From the streets of Providence to the shores of Newport, these three authors found inspiration for their latest books in their home state.

After a long, chilly winter (I’m sorry, did we say winter? We meant April.) the weather is finally looking up for lazy Sunday afternoons camped outside with a favorite book. Whether you’re an iced-coffee-on-the-patio type of reader or prefer a picnic blanket and your favorite park, spring is the best time of year to read outside. Here are three newly published books with Rhode Island connections to keep you occupied until the beach reads arrive next month. 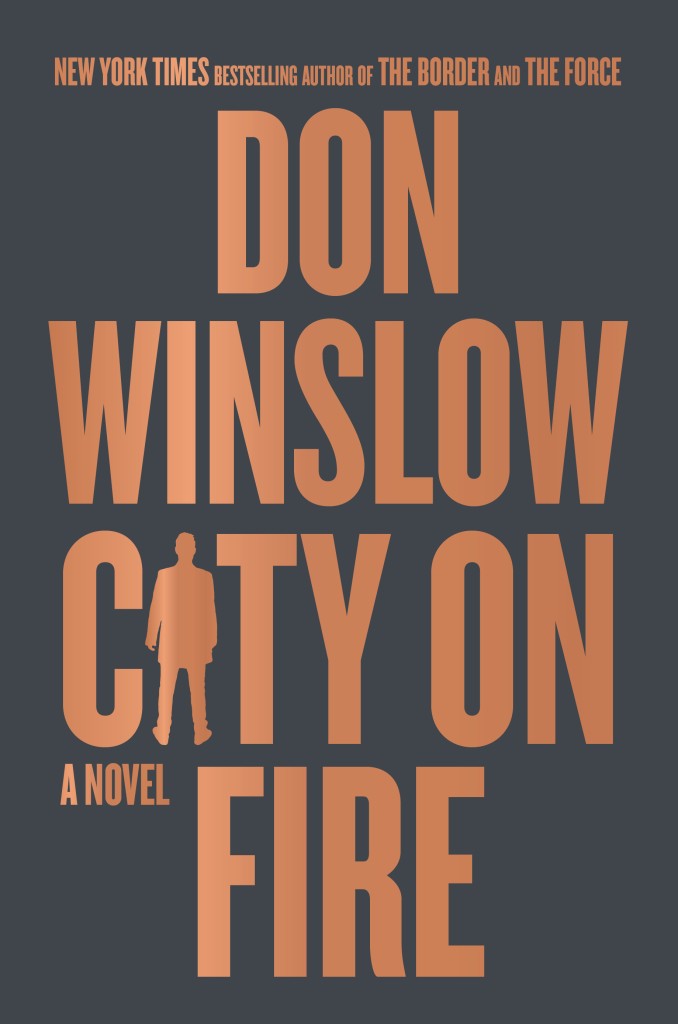 In his first-ever book set in Rhode Island, South Kingstown native and internationally known crime writer Don Winslow returns to his roots to mine the rich source material of the Creative Capital. Danny Ryan is an Irish mobster who dreams of moving to California to escape the family business. But his dreams are disrupted when the appearance of a real-life Helen of Troy shatters the tenuous peace between the Irish and the Italians, sending Danny on a journey he’s not prepared to undertake. Set in 1980s Providence and loosely based on the Iliad, City on Fire is already receiving praise for its vibrant storytelling in the tradition of crime sagas like The Godfather and Goodfellas. Winslow fans can expect more on the way—the book is the first of an already completed trilogy, with the next two installments scheduled for release in 2023 and 2024.

Winslow will speak at two events in Rhode Island this week. The first, hosted by Barrington Books at the Columbus Theater in Providence this Friday, May 13, at 7 p.m., will have Winslow in conversation with journalist Mike Stanton. The second, hosted by the Savoy Bookshop at Westerly’s United Theatre, will take place on Saturday, May 14, at 7 p.m. Tickets are required for both events. 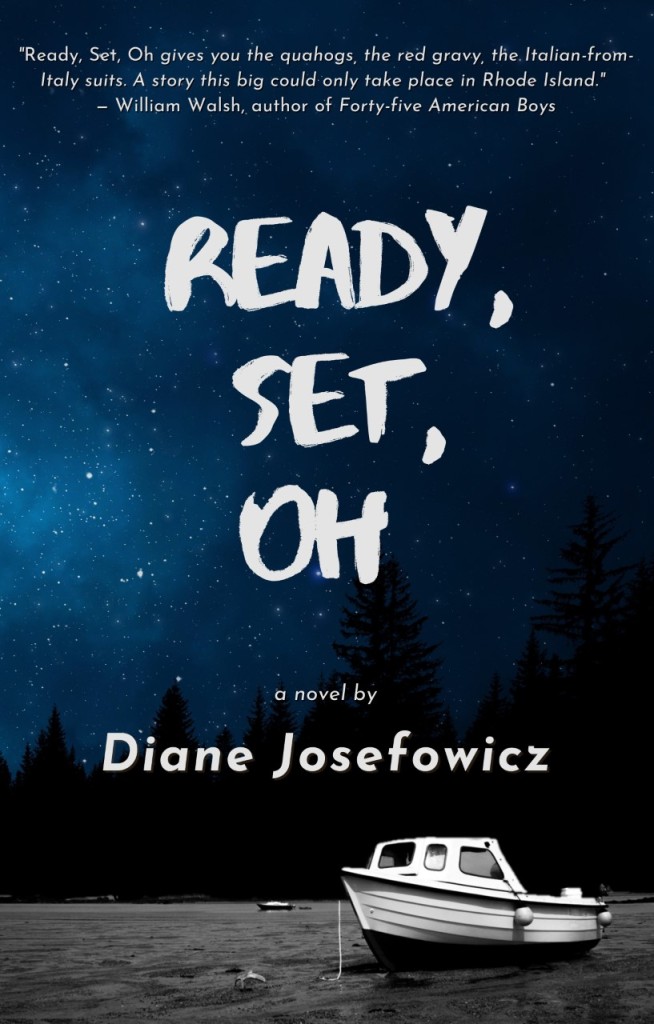 Cranston native Diane Josefowicz’s debut novel is set in 1967 Providence, where the upheavals of the ever-present Vietnam War create a tense home front for her characters to explore. Part love story, part coming-of-age novel, part political drama, the story follows several characters trying to make sense of their lives in a tumultuous time in the country’s history. Primrose, an art student, dreams about moving to New York, but her boyfriend, Tino, is more focused on avoiding the draft. Meanwhile, a new social movement wants to link political liberation to UFO sightings, and everyone is just trying to get by. Josefowicz, a director of communications for Swing Left Rhode Island, brings some political flavor to the book as her characters discover their own leanings and how much they’re willing to invest to achieve the future they want.

Josefowicz will speak at a book launch with fellow author Kirstin Allio at Riffraff Bookstore and Bar in Providence on Friday, May 20, at 7:30 p.m., and another event scheduled for Saturday, June 4, at 2 p.m. at the Savoy Bookshop in Westerly. 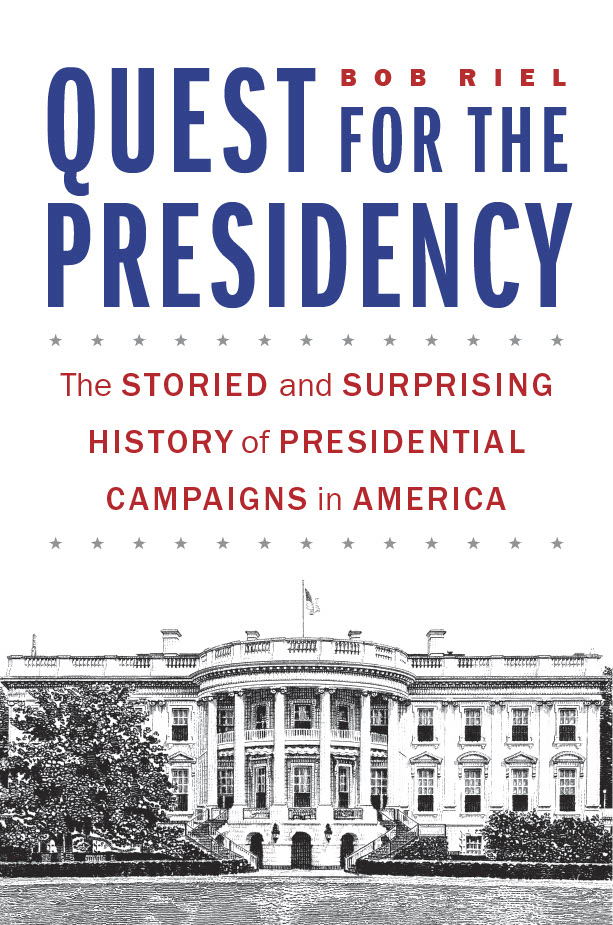 Quest for the Presidency: The Storied and Surprising History of Presidential Campaigns in America

A few years earlier, the man who would succeed Eisenhower as president, then-Senator John F. Kennedy, married Jacqueline Bouvier at St. Mary’s Church on William Street in Newport. The reception was held at nearby Hammersmith Farm, where the first couple would later vacation during Kennedy’s years as president.

These are just two of the Rhode Island connections highlighted in Bob Riel’s book Quest for the Presidency: The Storied and Surprising History of Presidential Campaigns in America. Riel, a Woonsocket native, uses historic coffee shops and pubs to ground the stories of how America’s most famous political men won the presidency. Chapter five, where most of the Rhode Island connections take place, begins with a description of Newport’s 349-year-old White Horse Tavern, where Jackie Kennedy was rumored to have a favorite table on the second floor. The rest of the book unfolds in a series of tales about the candidates and their families and the many storied establishments that claim a piece of presidential history.

Inside Rarities in Wakefield, a New Life for Old Books

It’s a Media Playground for Women at The Den