The fifth annual program in partnership with the Rhode Island Foundation recognizes businesses of all sizes that inspire philanthropy in their employees. 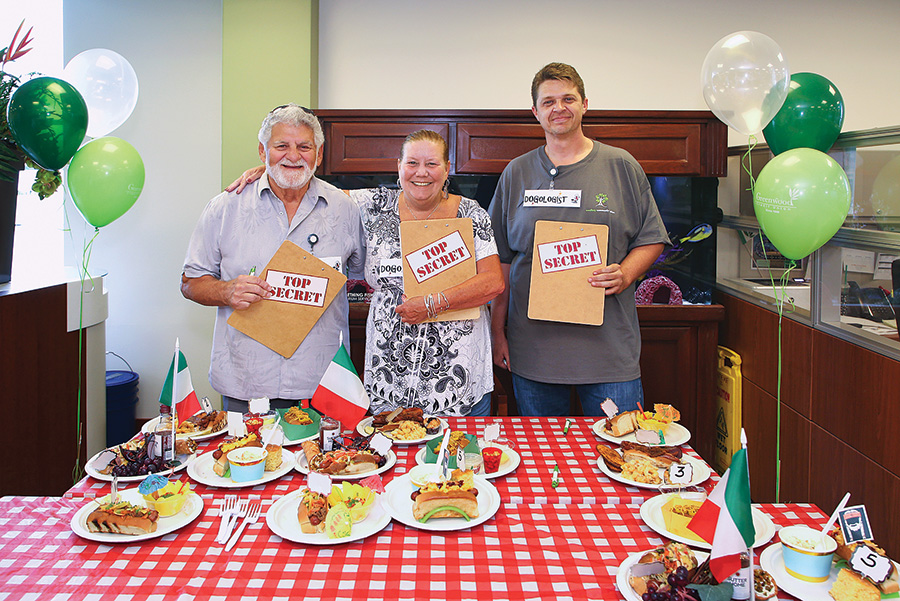 The Greenwood Credit Union’s community-focused philanthropy captures the essence of the Common Good Awards. Along with monetary donations, GCU encourages employees to use the hands and feet approach to support a number of charities including Leadership RI, the Multiple Sclerosis Society and A Wish Come True. Beyond that, GCU is a big supporter of Westbay Community Action, a local organization helping Rhode Islanders in need of assistance with food, utilities and other concerns, and nominated them for recognition. Throughout the year, GCU has hosted food drives, pop-up farmers markets and co-sponsored a charity softball game. They’ve also sponsored a member appreciation day, accepting non-perishable food items that they donated to Westbay. They’ve encouraged credit union members to donate Thanksgiving items on behalf of Westbay’s food pantry and credit union managers volunteered to be sent to the dunk tank during National Hot Dog Day. GCU also routinely shares and promotes their support of Westbay on social media, spreading the word about the organization’s efforts, and inspiring others as a result. The judges singled out Greenwood’s influence and positive reach, which extends well beyond the city of Warwick. “This hometown credit union is doing a lot to give back,” said one.

Did You Know?
Greenwood Credit Union has more than 57,000 members. 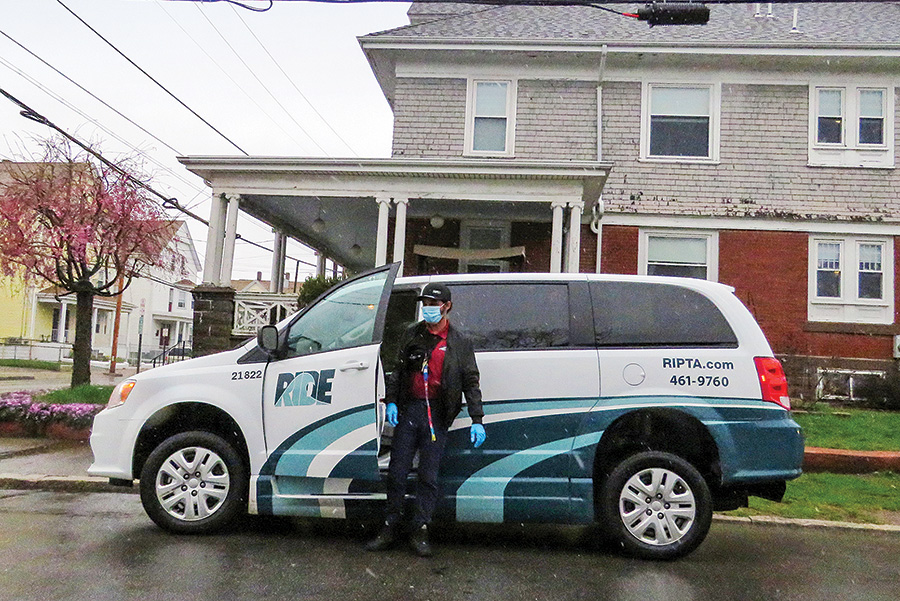 In the early days of the pandemic shutdown, officials with Meals on Wheels, the meal delivery program serving the homebound elderly, quickly realized it would be difficult to maintain service, as most of its drivers are also older. They cast a wide net looking for volunteers who would be willing to get behind the wheel and help, providing midday lunch and a daily check-in to its roughly 1,200 clients. RIPTA drivers, who had been idled due to COVID-related cutbacks in service, heard the call and volunteered to fill the gaps on their delivery routes. From mid-April through the summer of 2020, some twenty RIPTA drivers brought more than 17,000 meals to these vulnerable Rhode Islanders, along with pet food, birthday cards and other locally donated items. “They were nothing short of delivery heroes,” were the plaudits from Meals on Wheels staff. The judges agreed. “RIPTA’s volunteerism aspects were really impressive,” said one. “It’s encouraging to see folks band together to help the community during their off hours.”

Did You Know?
RIPTA operates 2,794 trips each weekday on fifty-nine bus routes and uses more than two million gallons of fuel each year. 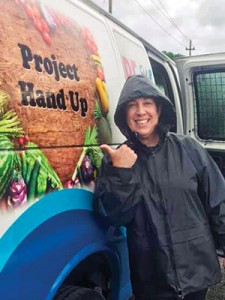 The judges hailed Sweatshop Fitness: “Heidi Audet and her staff volunteer their time to Project Hand-Up, which helps fight hunger, and they’ve raised more than $11,000 for the Multiple Sclerosis Society. They deserve recognition.” 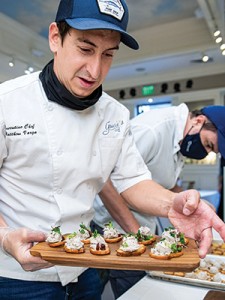 The judges praised Gracie’s: “Despite the pandemic-related challenges for Rhode Island’s restaurants, Gracie’s has consistently partnered with the Brain Injury Association, and has been a huge supporter of the BIA’s annual Hidden Treasure Gala.”