The Center for Southeast Asians received a Papitto Opportunity Connection (POC) Foundation grant, which is the single largest historic investment in the Southeast Asian community in Rhode Island. 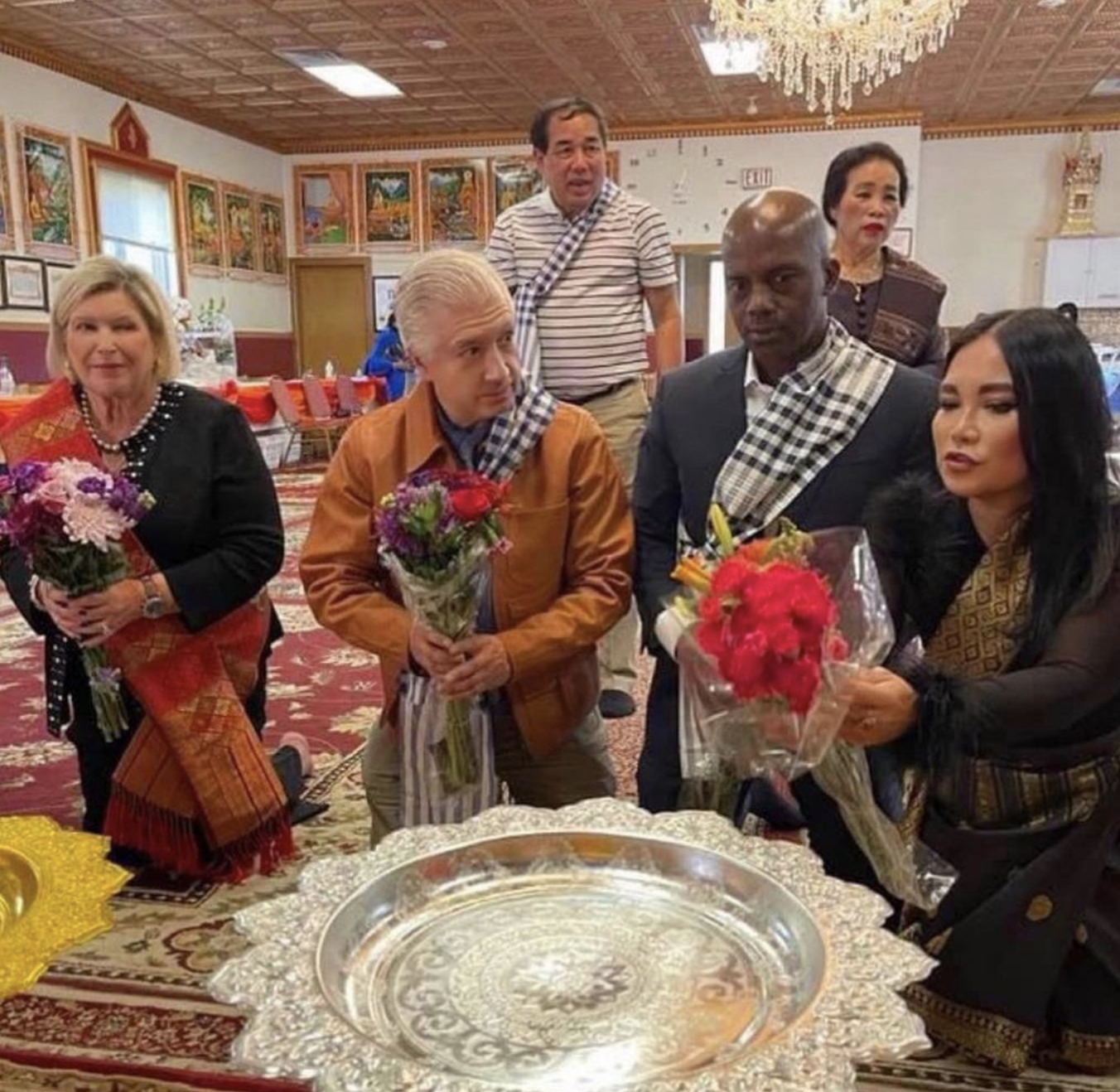 Yesterday, 500 bags of rice were distributed to Southeast Asian community members by the Papitto Opportunity Connection (POC) Foundation through the Center for Southeast Asians and the Lao Association of Rhode Island. The rice donation, which took place at Wat Lao Buddhist Temple in Woonsocket, is part of a Papitto Opportunity Connection (POC) Foundation grant that was also awarded to CSEA. It marks the single largest historic investment in the Southeast Asian community in Rhode Island.

The grant is a commitment by the POC Foundation to the Southeast Asian community that will help maximize the impact of programs at CSEA, which involve providing social services for the youth to the elderly, such as youth summer programs, RentRelief, Affordable Care Act, adult literacy programs, free tax preparation and Meals on Wheels access.

When Ting Barnard joined the advisory board of the Papitto Opportunity Connection, she made it her priority to connect POC founder Barbara Papitto and trustees John Tarantino and Ed Pieroni with Channavy Chhay, the executive director of the Center for Southeast Asians. POC Foundation has an entirely BIPOC board, who are all members of the local BIPOC community. Barnard was selected as the very first board member and an adviser by Tarantino “because time after time after time, everyone said, ‘you have to meet Ting Barnard,’ ” he says. “And they were right. She’s a true leader, she’s a passionate advocate, and she’s a champion for your community and all communities in our state.”

Barnard has worked with the Southeast Asian community for over a decade since moving back to Rhode Island. “I’ve had the ability to create more impact in the eleven months as an advisor to POC thanks to the generosity of Barbara Papitto,” Barnard says. “POC is a continuation of Barbara’s many years of work in philanthropy, and she and trustee John Tarantino have become friends and family to me.”

The POC Foundation grant acknowledges and appreciates the needs and contributions of the Southeast Asian community in Rhode Island. “For Southeast Asian women, like myself, the daughter of immigrant parents, I often feel like we are seen but not heard,” says Barnard at yesterday’s press conference, speaking to members of the Southeast Asian community that were gathered at the event. “I know how hard my parents have worked like many of you, and sacrifices they’ve made to take care of four children. The hands that once picked rice in the fields of the Mekong River are now weathered by working long hours in the factories making jewelry, linking and using epoxy. I know many of you share the same story.” 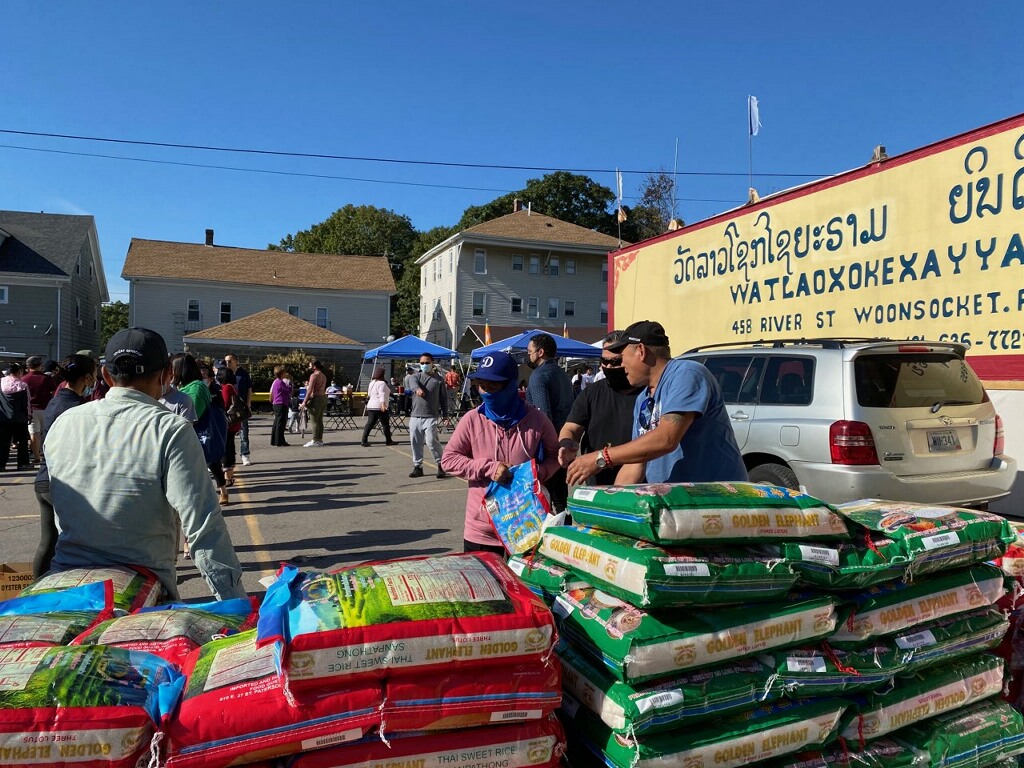 Nationally, Rhode Island is among the fifteen states with the highest percentage of immigrants, originating from a variety of countries with diverse socio-cultural backgrounds. From the last United States Census in 2010, there are an estimated 37,000 Asians living in Rhode Island (3.1 percent of the state’s total population), of whom around 17,000 are of Southeast Asian (SEA) descent, referring to individuals who identify as one or more of the SEA ethnic groups: Burmese, Cambodian, Filipino, Hmong, Laotian, Thai or Vietnamese.

“The American Dream has been restored and reinvigorated with the investment by Papitto Opportunity Connection in the Southeast Asian community,” Barnard says. “Our hearts are filled with hope.”