South Kingstown Farm to Host “Cut Your Own Lavender” Event 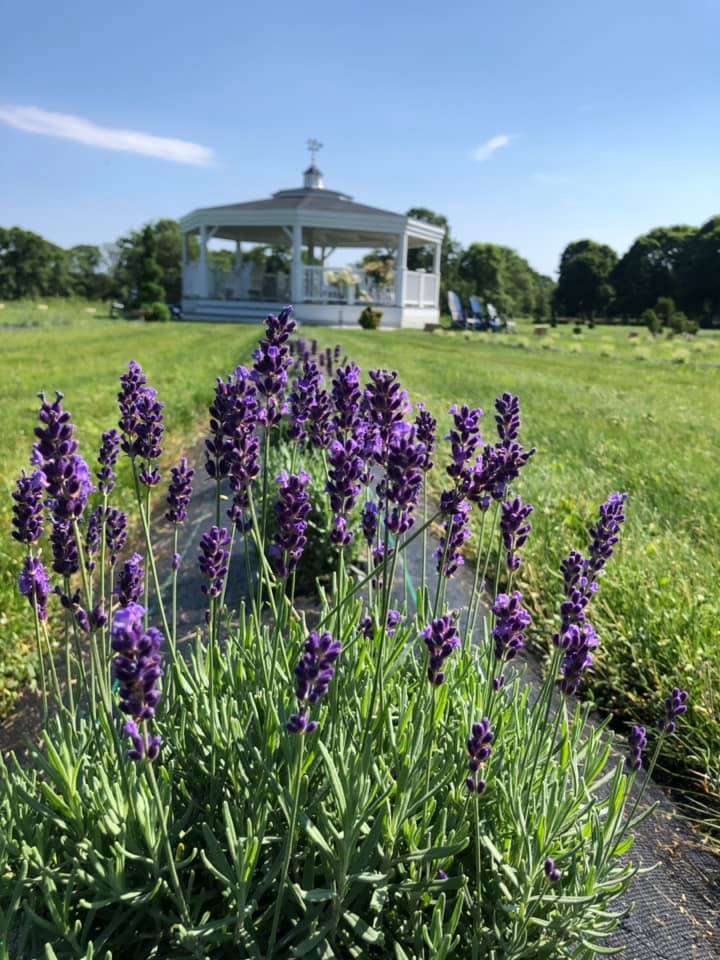 What better way to start the summer than to go pick bundles of lavender? Whether you plan to use it for cooking, decorating or fragrance, Lavender Waves Farm in South Kingstown has a plentiful supply to choose from during its first ever “Cut Your Own Lavender” event.

Originally, Lavender Waves Farm scheduled a one-day public event on June 27 for lavender picking. After the function sold out, the farm added four more dates for people to come visit. These new days include July 11, July 18, August 1 and August 22. The farm’s property has around 4,000 lavender plants which come in ten varieties. The lavender is planted in a circle around a custom-built gazebo which makes the surroundings exceedingly beautiful and mesmerizing. The farm is usually not open to the public, so hosted events such as weddings, elopements and other private celebrations are the only ways for visitors to see behind the scenes.

Besides lavender, the farm also houses animals including llamas, alpacas, donkeys and sheep. They own approximately forty exotic types of poultry and a white peacock which could be exciting to see during your lavender-picking trip.

If you wish to attend the “Cut Your Own Lavender” event, you must purchase a ticket in advance at lavenderwavesfarm.com. There are four time slots available on each event date for people to choose from. During the event, only fifty people will be allowed to pick lavender at a time while also following social distancing regulations. Face masks are required, and walk-ins will not be allowed. The farm can be found at 3814 Commodore Perry Highway in South Kingstown. Make sure to bring scissors and a basket. However, if you forget, don’t worry! Lavender Waves Farm will have some available for purchase.