Newport's International Tennis Hall of Fame, in its infancy, was home to a wholly different sort of racket.

Newport’s International Tennis Hall of Fame, in its infancy, was home to a wholly different sort of racket. “The facility was established in 1880 and was called the Newport Casino,” says Anne Marie McLaughlin, VP of communications. 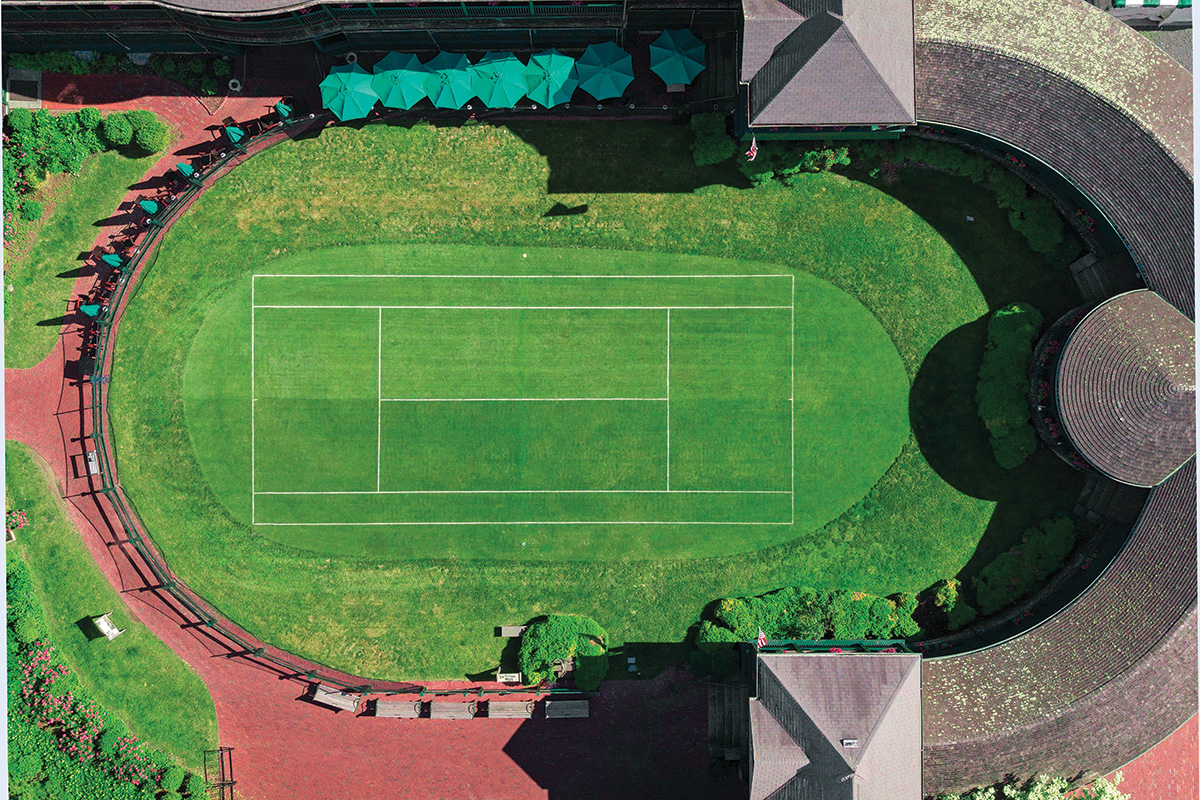 “It was built as a social club for wealthy summer visitors.” The Horseshoe Piazza was its epicenter, where the Dukes, Astors and Vanderbilts dined al fresco, played croquet and strolled the verdant courtyard (crystal snifters in hand, no doubt). In 1881, though, the property began its gradual pivot to tennis by hosting the first U.S. Lawn Tennis Association Championships, which eventually morphed into the U.S. Open. Now, the grassy, horseshoe-shaped heart of the facility — not a regulation-sized court, McLaughlin points out — serves, simultaneously, as a practice spot for kids and a tribute to the property’s social history. “It’s really a focal point when you come in,” she says. —CASEY NILSSON