The five-day festival will highlight contemporary films and filmmakers from Africa and the African Diaspora, as well as feature traditional music, food and arts. 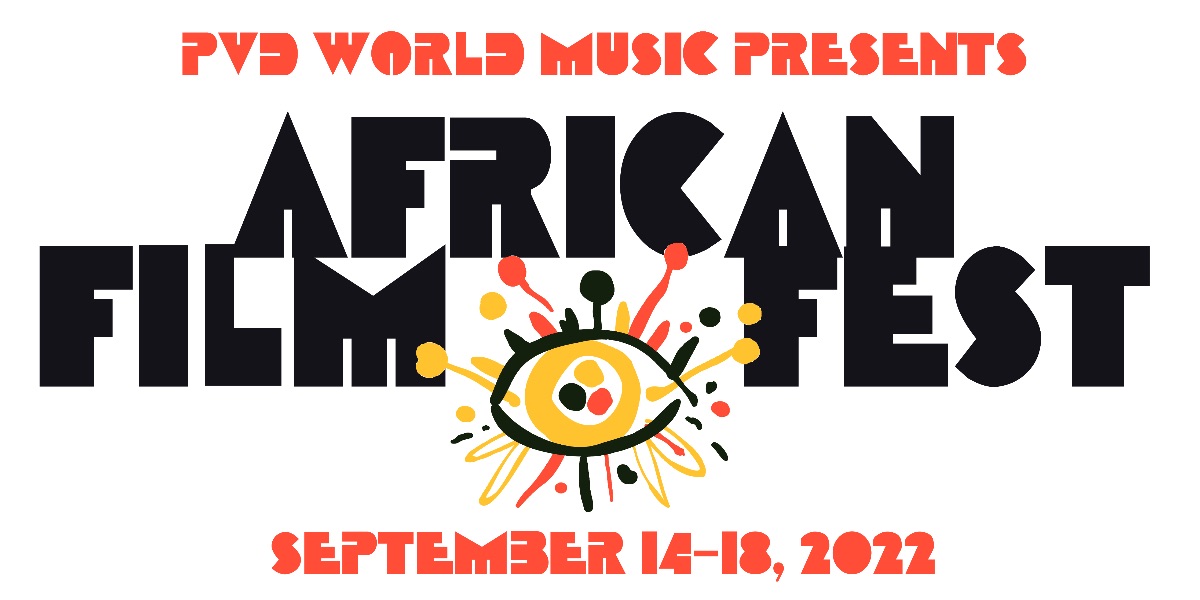 PVD World Music’s third annual African Film Fest returns to Providence from Wednesday, September 14 to Sunday, September 18, to shine a spotlight on contemporary films and filmmakers from Africa and the African Diaspora. The African film festival seeks to celebrate, educate and promote cross-cultural dialogue and understanding between the diverse communities that call Providence home.

In partnership with local champion organizations, the festival will showcase rarely seen films and emphasize important indigenous music histories and traditions across the capital city. Additionally, it will feature traditional African music and dance performances and offer opportunities to learn more about African arts. This year, PVD World Music will also host its first annual cultural Celebration Markets featuring Rhode Island BIPOC vendors on the final two days of the festival. See below for a preview of the five-day schedule.

Opening day will commence with a screening of Le Tambours Sacres by Burundian filmmaker Batimba Joseph. Steven Sogo, a Burundian singer and songwriter, will perform traditional Inanga music from Burundi and the Great Lakes of Africa. PVD World Music offers this opening ceremony as a tribute to the refugee families from the Great Lakes who immigrated to Rhode Island in the early 2000s. Tickets are free, though donations are welcome.

See the U.S. premiere of the short film Revelation: Revealing the Truth by South African filmmaker Kurt Orderson. A screening of The Story of Lover’s Rock by UK-based filmmaker Menelik Shabazz will follow. Because films explore the complex and long history of reggae, Boston-based Classic Vibe Reggae Band are also scheduled to perform live that night. Tickets are free, though donations are welcome.

Stop by the Columbus Theater to enjoy a live Jazz performance by local saxophone maestro Leleand Baker Trio and a screening of Not in My Neighborhood by Kurt Orderson. Afterwards, the South African Filmmaker will join a panel discussion about the film and his path breaking work in Africa and the African Diaspora. An afterparty will take place at the Courtland Club and feature a cutting-edge DJ set with records from Africa. Tickets are $15–$25.

The Cultural Center will be transformed into a block party complete with film workshops led by Kurt Orderson, youth community readings, free movies (Wahenga by Tanzanian filmmakers Amil Shivaj and Rebecca Corey; Shungu by Mwalimu Saki Mafundikwa from Zimbabwe; and Minga and the Broken Spoon by Cameroonian filmmaker Clay Edou), live African music from local artists like Leland Baker Trio and Kwaku Kwaakye Obeng Band, and art for sale at the first annual Celebration Market. Tickets are free, though donations are welcome.

The final day of the festival will include a celebratory night market, live indigenous music from around the world, Swahili fusion foods and two exciting film screenings starting at 7 p.m. These include Vuta N’Kuvute by Amil Shivaj from Tanzania and Aza Kivy Morning Star by Madagascar filmmakers Nantenaina Lova and Eva Lova-Bely.

To learn more about the African Film Fest and get tickets, visit pvdworldmusic.com.