The BIPOC-led arts, music and activism-centered festival will kick off at 11 a.m. on October 10 at Dexter Park. 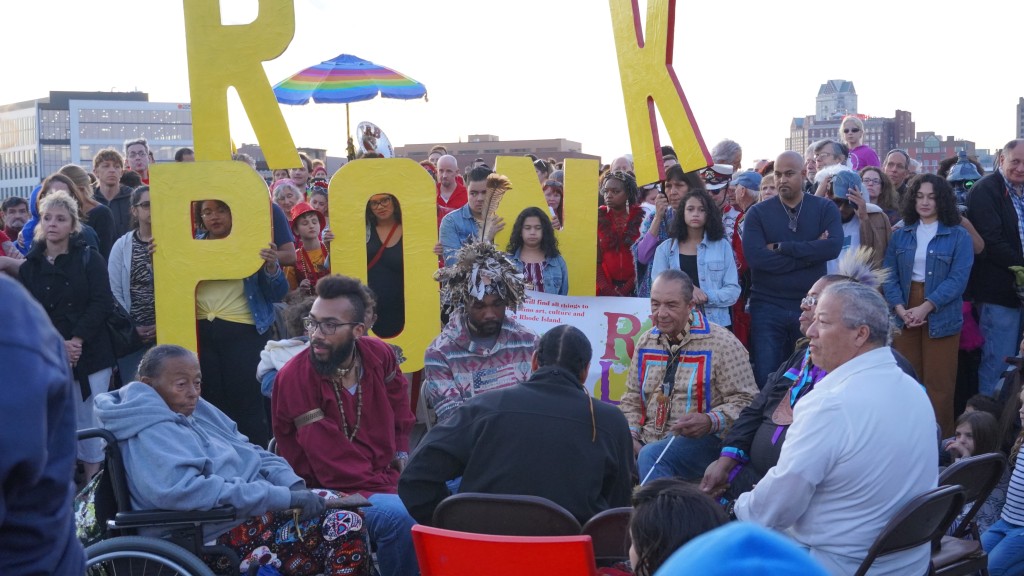 The commemoration of the Michael Van Leesten Pedestrian Bridge with the Eastern Medicine Singers at PRONK! 2019. Photo by Allam Mella / Courtesy of PRONK!

After two years of hosting smaller, more intimate events, the justice-centered arts, music and activism festival known as PRONK! — a.k.a. Providence HONK! — is back in full force just in time for Indigenous People’s Day. On Monday, October 10, the loud-and-proud festivities kick off at Dexter Park with a Family West African Drumming Class at 10 a.m., followed by a celebration of indigenous music, activism and heritage from 11 a.m. to 5 p.m. In addition to the appearance of favorite local activist music ensembles like the Eastern Medicine Singers, the Blackout Drum Squad and the Undertow Brass Band (whom you may recognize as the former What Cheer? Brigade), attendees can look forward to performances by three Honk! touring bands: The Young Fellaz Brass Band from New Orleans, Rim Bam Bum from Chile and the Elgon Youth Brass Band from Uganda. In honor of the holiday, the PRONK! will also host performances by Indigenous artists and musicians as well as cultural legacies and lineages. If you’re looking to continue the celebrations that night, the PRONK! after party will take place at Crib PVD from 7 p.m. till late night, and feature acts like Catnip Junkies, Saint Nichet, Emperor Norton’s Stationary Marching Band and more. 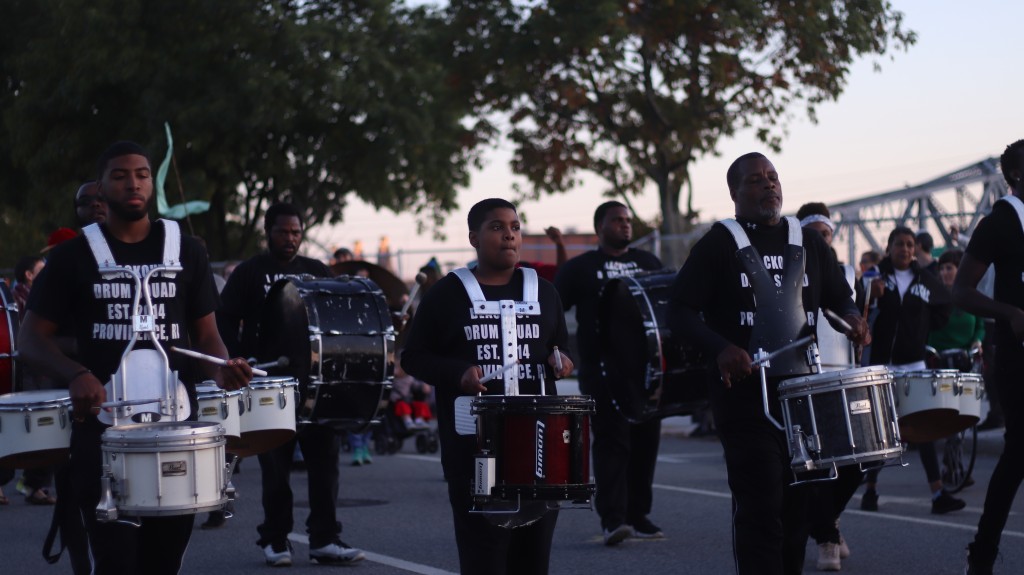 Blackout Drum Squad processing through the streets at PRONK! 2019. Photo by Efrel Solares / Courtesy of PRONK!

The fresh musical faces are not the only change to the PRONK! lineup. While the fifteen-year-old festival has been working towards solidifying their mission as an ‘activist festival’ for the past decade by rallying behind causes like the community safety Act and PSU’s Student Bill of Rights, supporting organizations like DARE ad PrYSM, and bringing community attention to decolonization, the committee recognizes that PRONK!was founded by white people, often featured white bands, and has largely attracted white crowds. This year, especially, the festival has taken steps to center Black, Indigenous and People of Color. For one, the committee is now 100% led by BIPOC organizers (with white committee members shifting to supporting roles). Additionally, a majority of the committee’s funds have been used to hire BIPOC artists, musicians, organizations, caterers and so on, while most events have been moved from the east side of Providence to historically BIPOC neighborhoods. PRONK! has also expanded its musical identity beyond just brass band music to also include genres that are culturally relevant to youth and Providence communities. 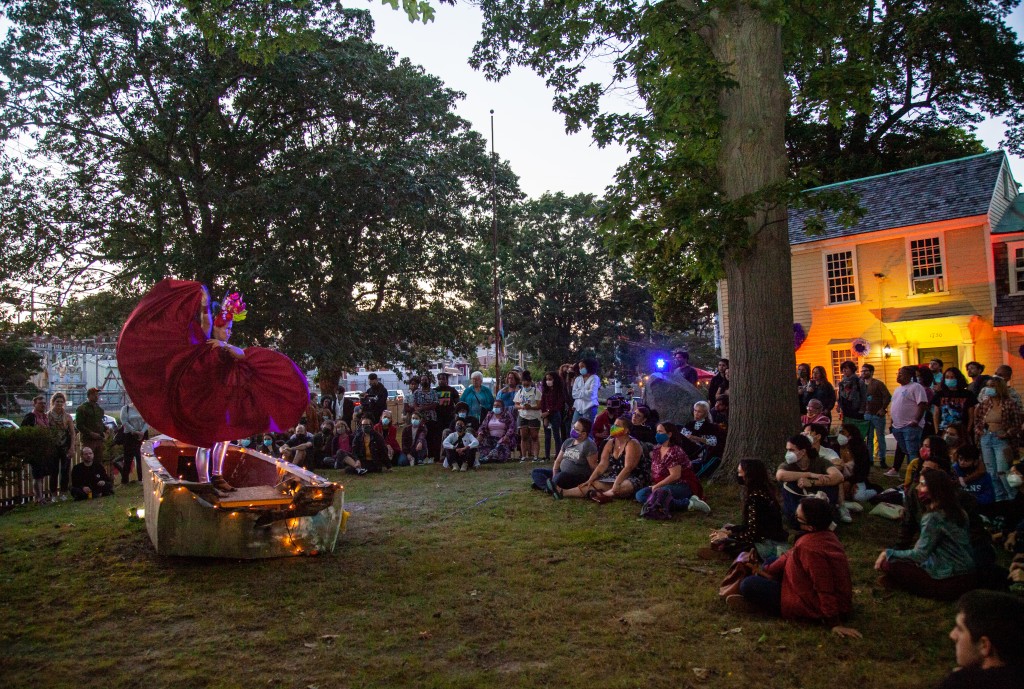 Shey Rivera performing a scene about Caribbean Indigeneity for the Haus of Glitter’s Historic Intervention at the former home of Esek Hopkins, commander of the slavery ship “Sally,” during the 2021 PRONK! season. Rivera will be performing at PRONK! again this year! Photo courtesy of PRONK!

“Our hope is for PRONK! 2022 to feel like a celebration of how far we’ve come and how far we aim to push towards collective justice and liberation,” the PRONK! committee says. “We need music and art to get there. We are so excited to bring more music and art to even more people in this new chapter! We hope that PRONK! 2022 will encourage us all to engage in internal justice, decolonization and anti-oppression practices as well as with our bandmates, peers, colleagues, communities, and institutions.”

For more information about PRONK! and the festival, visit their website here. If you can’t make the celebration, you can also support PRONK!’s efforts by purchasing their Next Gen T-Shirt. All proceeds help provide free music lessons to the next generation of PRONK! artists.