Baseball is getting back to the ball field. 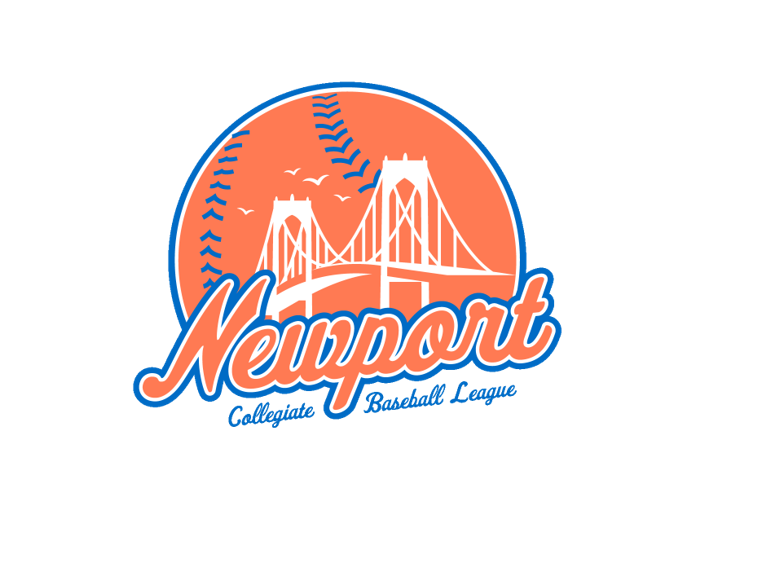 The past few months have been a hard hit for athletes, both professional and student, with many seasons postponed or canceled. But with phase three coming into focus for Rhode Island, the City of Newport is working hard to get everyone back on the field for the beginning of Summer. Baseball fans are in luck: the Newport Collegiate Baseball League (NCBL) will be introduced on the historic Cardines Field in Newport beginning July 10th.

Cardines Field is home to the Newport Gulls of the New England Collegiate Baseball League (NECBL) and many other leagues. The Gulls and the NECBL are a wooden bat league that give collegiate student-athletes from throughout the country the opportunity to compete against each other in the hopes of being one step closer to becoming Major League Baseball players. However, due to COVID-19, the NECBL made the decision to cancel its 2020 season in early May, leaving many student-athletes blindsided by this abrupt end to playing.

“The City of Newport and the State of Rhode Island have done a great job handling the reopening process and easing into the ability for sports to be able to be played again,” says Newport Gulls Director of Baseball Operations, Michael Falcone. Now he has brought a new hope for all to return to the field with organizing the NCBL. The League will be very similar to the NECBL, however it will only feature talented ball players hailing from New England, commuting to games rather than staying with host families. The NCBL will consist of four teams competing in an eighteen-game schedule at Cardines Field. Professional coaches from the NECBL are set to lead the four clubs. “We are not in the clear just yet but there is hope and the ability to plan to play in phase three, and that’s all we can ask for. Cardines will certainly feel different than a Newport Gulls game but just hearing the crack of the bat and having these young men return to the game they love makes this opportunity so special.”

Strict guidelines for proper safety will be ensured. All players will need to be tested for the virus prior to gaining acceptance to the league, masks will be worn by select positions and everyone’s temperature will be taken before entering the stadium. A local cleaning company will be sanitizing the stadium on a regular basis, along with cleaning before and after games by NCBL employees and volunteers.

As for fan attendance, that has yet to be determined, but regardless, there will be online broadcasts of games available for free. Further information on the league, rules and regulations and a full list of safety procedures are on their website.