New Exhibit at Brown University Features Art Made Behind Bars

"Making Time: Art in the Age of Mass Incarceration" is on view at the university's Bell and Cohen galleries until Dec. 18. 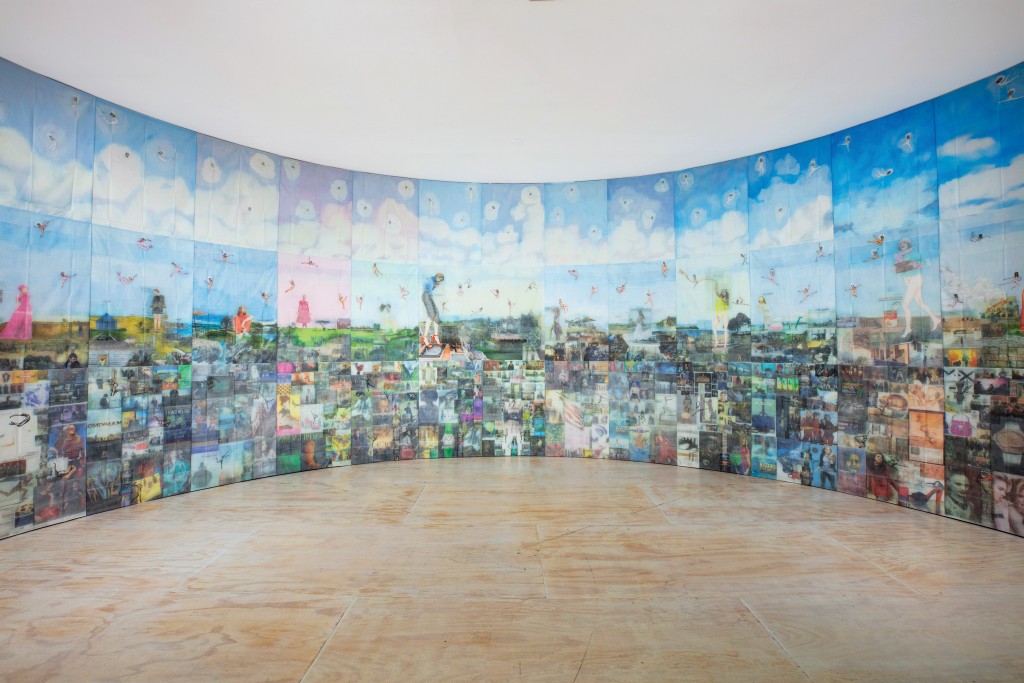 Curator Nicole R. Fleetwood doesn’t disclose why the artists in “Marking Time: Art in the Age of Mass Incarceration” are in prison. “It’s an intentional and deliberate choice,” she says. “We as a society get very focused on why people are in prison and miss the larger critique of how easy it is for us as a society to lock up millions of people.” Nearly 2 million Americans are behind bars in the United States, with many of them creating art using whatever meager materials are at their disposal. The exhibit — now on view at Brown University’s Bell and Cohen galleries — showcases that work, along with art from people who have never been jailed. There’s a miniature dinette crafted from cigarette pack foil and popsicle sticks, a stunning panel of thirty-nine prison bedsheets featuring images transferred from newsprint using a spoon and hair gel, and lifelike prison portraits done in rushed, twenty-minute sessions. Others use soap, leaves from the prison yard, found objects and even trash in their art. Fleetwood, a MacArthur Fellow and professor of media, culture and communication at New York University, created the exhibit and accompanying book after witnessing her uncle and two cousins disappear into the “carceral state,” a phrase she uses to describe the U.S. prison system. “I want people to be wowed by the incredible art and creativity by people held in captivity,” Fleetwood says. “I want them to see their visions for a more just society, of the insistence of their presence in a system that tries to make them invisible.” The exhibit runs through Dec. 18. Artist Sable Elyse Smith will speak about her work Nov. 2 at 5 p.m. in the List Art Center. arts.brown.edu