The iconic film-turned-musical is playing at PPAC now through October 9. 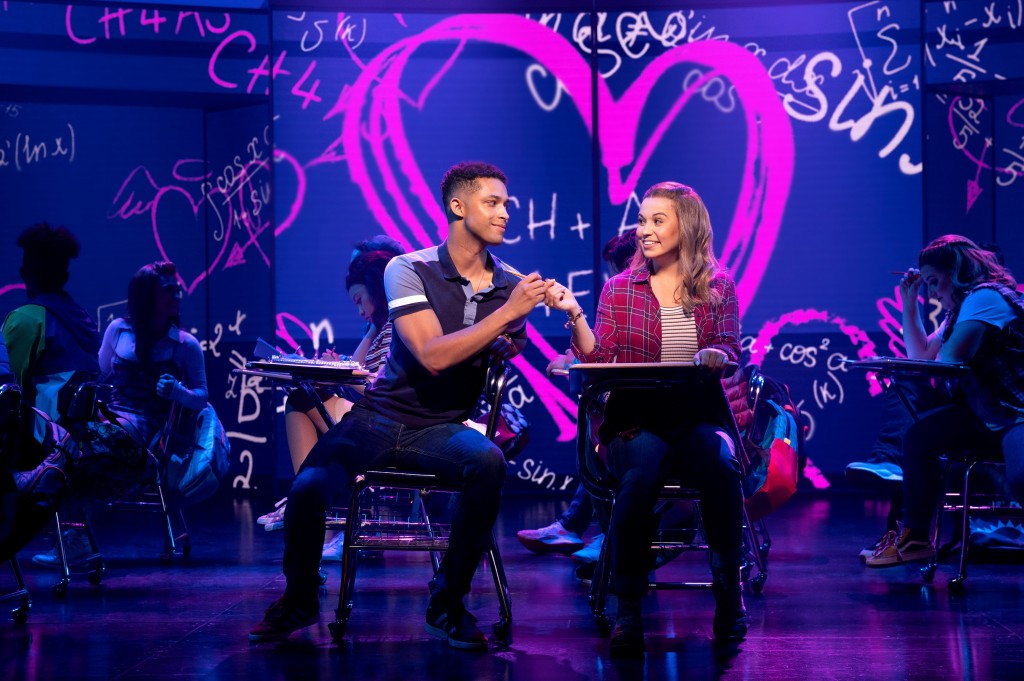 Based on the iconic aughts film of the same name, Mean Girls is a must-see musical for theater and high school drama fans alike! Now showing at the Providence Performing Arts Center through Sunday, October 9, as part of the Taco/the White Family Foundation Broadway Series, Mean Girls first opened on Broadway in April 2018 at the August Wilson Theater, following its world premiere at the National Theater in Washington, DC, in the fall of 2017. New York Magazine calls Mean Girls “Hilarious! A smart, splashy new musical that delivers with immense energy, a wicked sense of humor and joyful inside–jokery.”

Written by Tina Fey, a nine–time Emmy Award winner, and partially based on non–fiction self–help book, Queen Bees and Wannabees by Rosalind Wiseman, the film-turned-musical describes what it’s like to want to fit in (everyone can relate to it at least once in their life!). For those who are not familiar with the story, Mean Girls follows Cady Heron, a formerly home schooled transfer student from South Africa, as she navigates the vicious wilds of a suburban Illinois high school. “Soon, this naïve newbie falls prey to a trio of lionized frenemies led by the charming but ruthless Regina George,” reads the synopsis. “But when Cady devises a plan to end Regina’s reign, she learns the hard way that you can’t cross a Queen Bee without getting stung.”

Take it from Lindsay Heather Pearce, who plays snarky outcast, Janis Sarkisian, in the musical. “I love the opening when they’re getting Cady to go to lunch with the plastics and Janis says ‘we’re your friends, would we ask you to do something bad?’” she says. “I just think that sets up the entire show.” 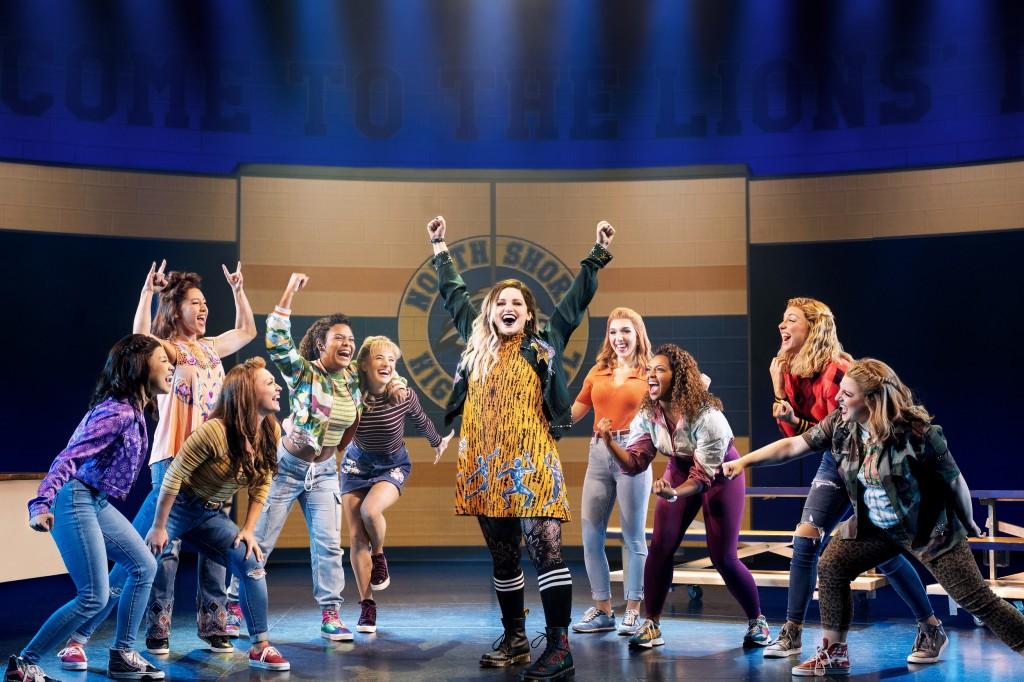 As for the role itself, Pearce calls it ‘a dream.’ “I mean Janis, the film version of her and this version of her, is who I wanted to be in high school,” she says. “I wanted to be extremely, explosively expressive and I wanted to be completely unafraid of the volume of my voice. And now that I’m older and feel that way…. To get to play it, it just feels really full circle.”

If you’d like to see Pearce’s beautiful voice shine along with the rest of the Mean Girls cast (fun fact: a Rhody local, Grace Romanello, is a swing and understudy for the Karen Smith character, as well as the assistant dance captain and fight captain for the production), tickets are available at the PPAC Box Office, at ppacri.org or by calling 401-421-2787.