The documentary viewing will be followed by a conversation between Ken Burns and director Dante Bellini Jr. 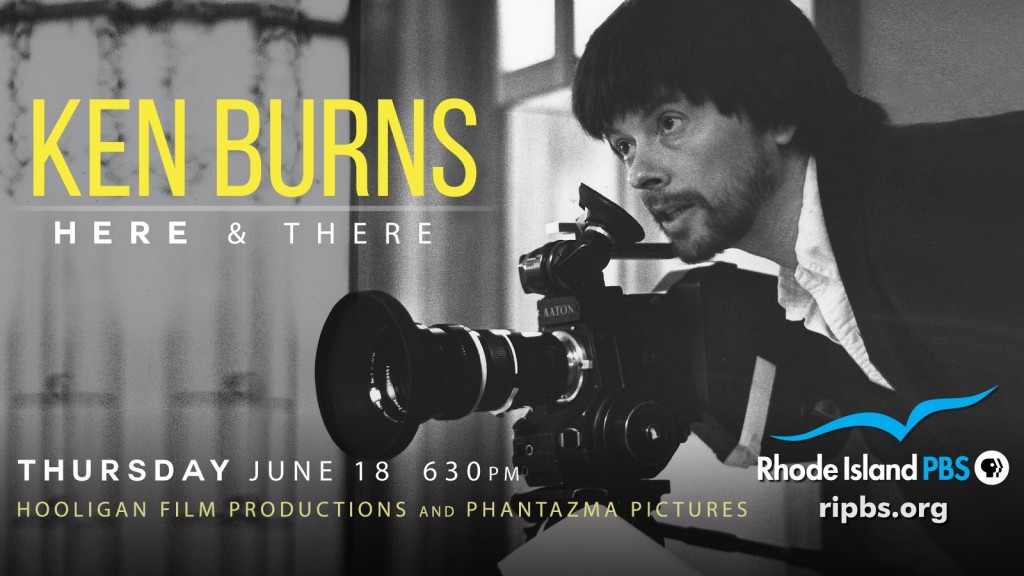 On Thursday, June 18 at 6:30 p.m., Rhode Island PBS will premiere Ken Burns: Here and There, a film about the life and work of the documentary filmmaker, followed by a conversation between Ken Burns and director Dante Bellini Jr.

According to the Rhode Island PBS website, the documentary focuses on “Ken’s love of storytelling, his love of small-town life, and his love for a bridge in Brooklyn. The documentary also reveals a strong reciprocal love from his neighbors and colleagues — those who admire his passion as an artist and those who share that passion as colleagues and storytellers themselves.”

Viewers will have the opportunity to view the film and a conversation about the making of Ken Burns: Here and There, and contemporary issues in our country.