House Lust: This Dreamy Caravan was Inspired by Children’s Stories

The hand-built "Whim" was influenced by Roald Dahl and "Wind in the Willows" Illustrator, Arthur Rackham.

“Inspiration is a fancy word,” says Jamestown woodworker David Pritchard. “Usually what happens is an artist or craftsman gets an idea in their head and in order to pin it down, you have to make the damn thing.” 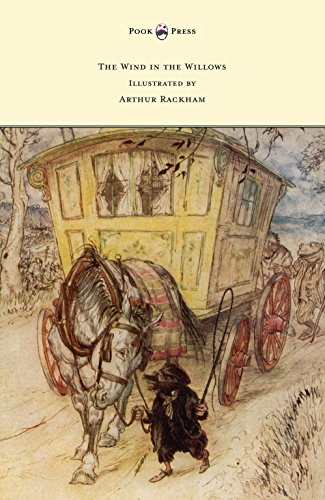 “Whim,” Pritchard’s extraordinary handcrafted caravan, was one such idea. The project was influenced by the children’s books Danny, the Champion of the World by Roald Dahl and The Wind in the Willows illustrated by Arthur Rackham. Pritchard read both as a child and longed to build a gypsy caravan of his own. 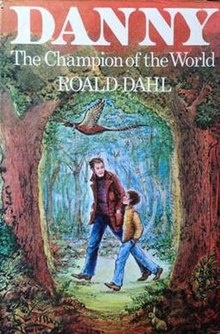 After several years of material collection and about six months of construction, he named it after the Emerson line, “I would write on the lintels of the door-post, Whim” — “As good an explanation as any why someone would spend 1,000 hours working on something,” Pritchard says.

The craftsman got his start building yachts, and he employed the same spacial techniques in “Whim.” (He’s careful to distance himself from the ephemeral tiny house movement, and prefers to call his caravan a “land yacht.”)

“People who live in very big houses love to spend time on their boats,” he says. Everything is in close proximity, and everything has a purpose. There’s room for beauty, too.

“As an artist, I’m sort of interested in shoving a little bit of magic into this world, which has become too prosaic for my taste,” he says.

Despite the longheld interest, Pritchard says he always intended to sell “Whim.”

“I was originally making it to get it out of my head — to follow through with an idea, simple as that,” he says. “But it does matter to me how I get rid of things. I’d really like to see it in a good setting,” nestled in someone’s garden, perhaps, where its owners could enjoy afternoon tea or host overnight guests. But he also imagines it roving the countryside.

“It would be a nice thing to take on the road. It’s perfectly capable — roadworthy, all that.” 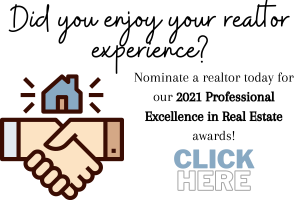