Would you keep the dream home or sell it for the proceeds? 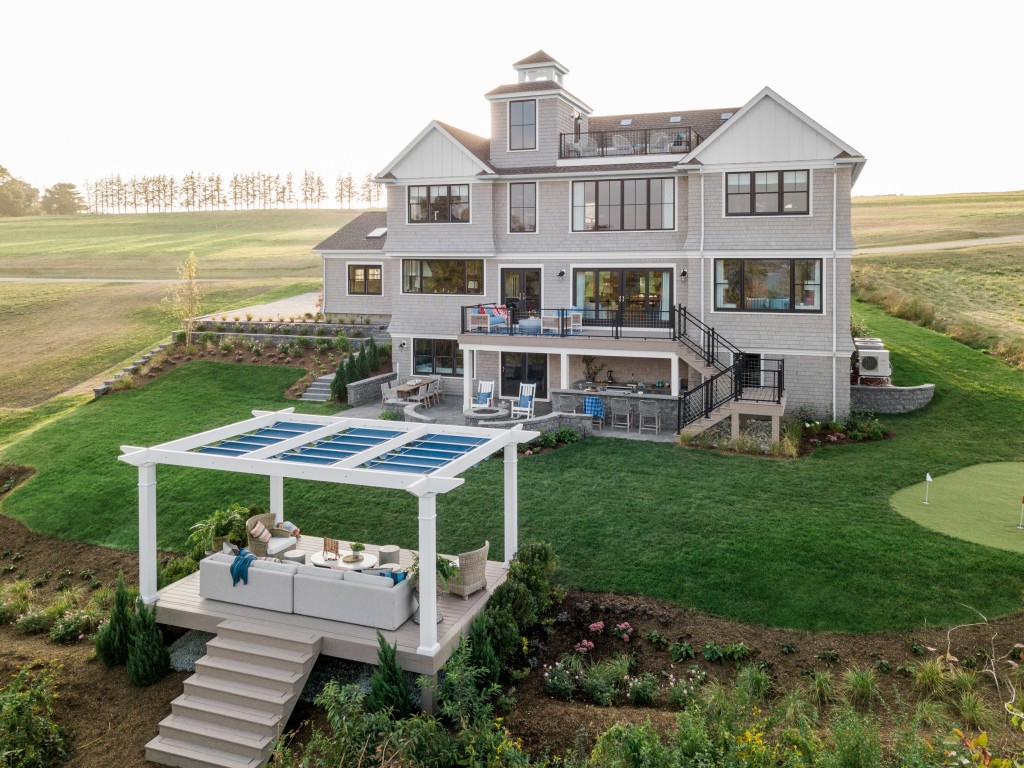 A fully furnished home worth $2.8 million, $250,000 cash and a new RV — all without having to leave the area code: It sounds like a Rhode Island dream come true. But there’s a hitch. (Isn’t there always a hitch?)

Marking twenty-five years of Dream Homes, HGTV is giving away a 3,300 square-foot, multi-level house near McCorrie Beach in Portsmouth — the first-ever Dream Home in Rhode Island. The house, which affords views of the Sakonnet River, was designed by Brian Patrick Flynn and built by JPS Construction in Middletown.

Beginning Monday, December 28, you — and millions of others, to be sure — can enter to win the property and its accoutrements twice a day until February 17. Here’s the “but,” and it’s a big one: The winner will have to pay federal income taxes on their earnings, as well as state income taxes and property taxes.

Would you take it or leave it? Here’s your House Lust: