Think you know your U.S. musical history? Think again: you haven’t seen anything until you’ve seen it performed Taylor Mac-style. 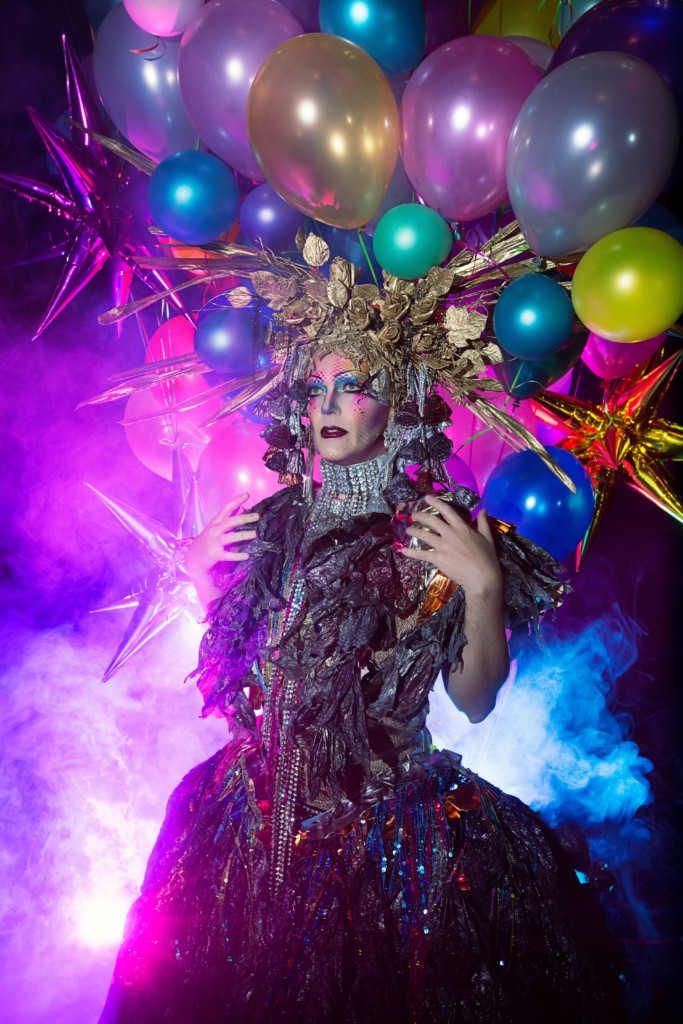 On Saturday, September 14, FirstWorks and the Brown Arts Initiative at Brown University will present an abridged performance of the award-winning artist’s production of A 24-Decade History of Popular Music, a musical journey that explores the history of the U.S. through numbers led by music director Matt Ray, audience involvement and elaborate costumes designed by renowned designer Machine Dazzle. The production features songs from 1776 to present that interpret the social history of the U.S., many of which were popular among distinct populations, the stories of whom are often, according to Mac, “forgotten, dismissed or buried.”

“Taylor Mac is a powerful and exciting new voice in American theater, using his art to challenge the audiences thinking about our past and present. A 24-Decade History of Popular Music (Abridged) has earned vast acclaim in the U.S. as one of the most celebrated theater events of the decade,” says FirstWorks executive artistic director and founder Kathleen Pletcher. “We’re thrilled to bring our community together around Taylor’s celebration of diversity and shine a spotlight on stories that have been forgotten, dismissed or buried and speak to the issues we as a society face today.”

Mac, who uses “judy” not as a name but as a gender pronoun, will also serve as artist in residency from September 12–15. In addition to the abridged performance of A 24-Decade History of Popular Music(which in its entirety is twenty-four hours long), Mac’s residency will feature a keynote lecture discussing judy’s view of the theater and its importance for highlighting social issues and bringing about change. There will also be a panel discussion moderated by Kareem Khubchandani, assistant professor of theater, dance and performance studies at Tufts University.

Not only is the musical performance entertaining, but an important commentary on social history and the trajectory of current society.

“This monumental musical odyssey details the social history of the United States from its founding in 1776 to the civil rights movement to gay liberation to present day issues,” says Pletcher. “There’s a very poignant moment of the show that touches on the history of immigrants’ rights issues in America. Mac and his first-rate orchestra chart a subjective history of how the American people have come together to resist racism, sexism and oppression and continue to raise their voices.” 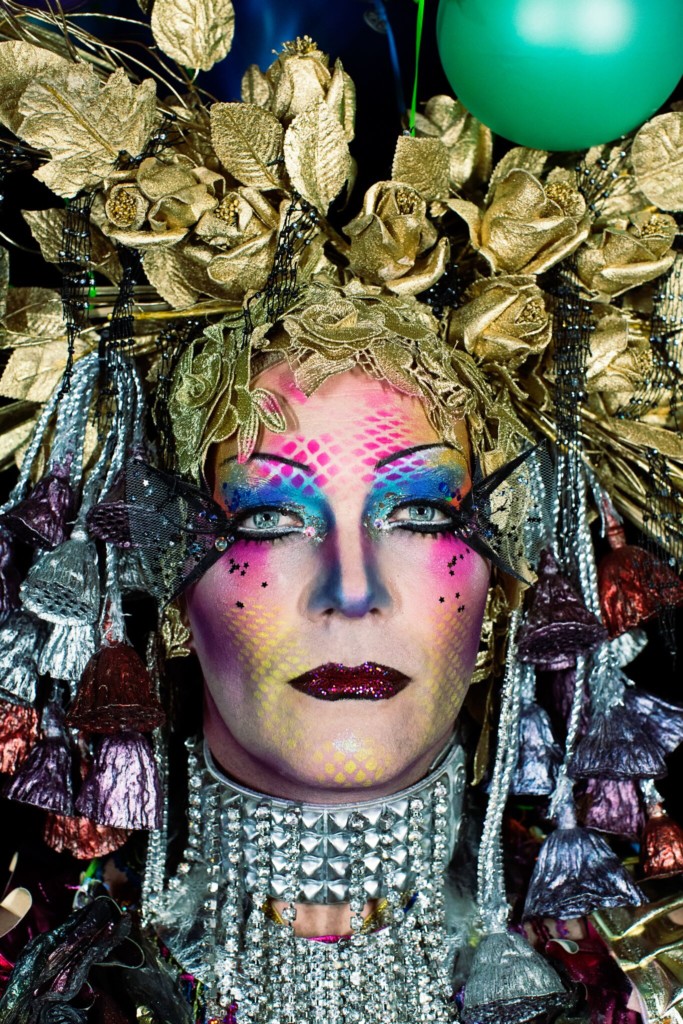 The production is sure to entertain audiences of all types.

“A broad audience, from theater goers to members of the LGBTQ community to history buffs and music lovers, will respond to artistic styles and voices, ranging from murder ballads to disco, Walt Whitman to David Bowie. Really, anyone who loves music and is interested in building a kinder society will value this experience,” says Pletcher. “We hope this show leaves people with a changed perspective of America’s past and its future potential.”

The abridged version of A 24-Decade of Popular Music will be performed on Saturday, September 14 at 8 p.m. at the VETS in Providence. Tickets range from $29-$69 and are available at first-works.org or by calling the VETS box office at 401-421-ARTS. The performance is intended for adult audiences.

Mac’s keynote lecture will take place on Thursday, September 12 and the panel discussion on Sunday, September 15, both at the Granoff Center for the Creative Arts; both are free and open to the public with advanced registration required at arts.brown.edu.

For a list of more local arts-related events, pick up an issue of Rhode Island Monthly’s Encore on newsstands this September.