Lisa Konicki is working around the clock to keep locals in business during the coronavirus outbreak. 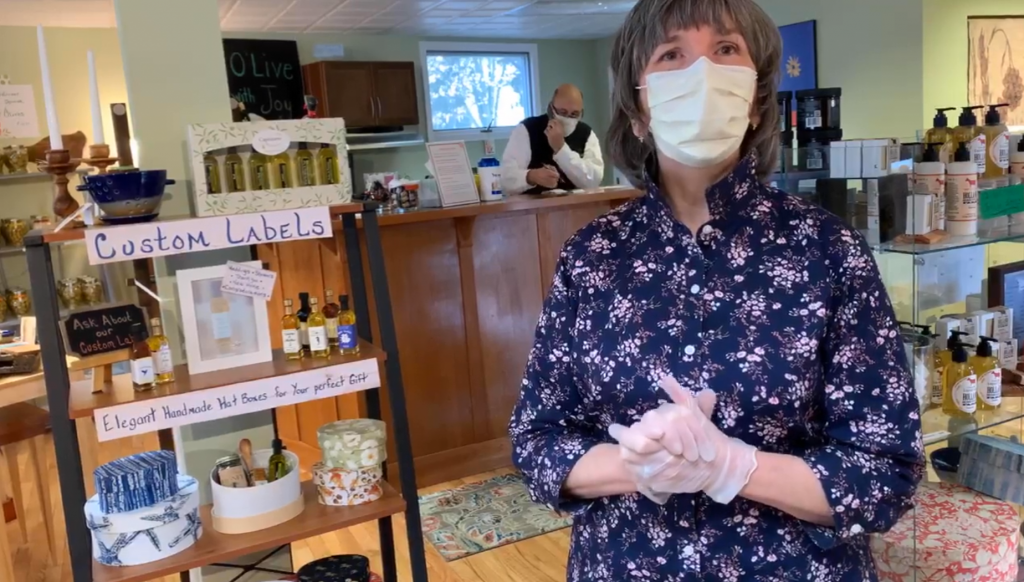 Suzanne Capizzano discusses gift options while her husband, Stephen, takes a phone order during a live tour of their shop by the Ocean Community Chamber of Commerce.

Four minutes into his Ocean Community Chamber of Commerce Facebook shopping tour, Stephen Capizzano of Capizzano Olive Oils and Vinegars ran to answer a ringing telephone. Forty minutes later, he still hadn’t returned to the streaming tour — at least not in a traditional sense. As his wife, Suzanne, showed off infused olive oils, handcrafted bowls, maple syrups and a couple of recipes, viewers could spot Stephen fielding a deluge of phone orders in the background.

The funds raised through the Facebook Live shopping event amounted to two months’ rent for the Capizzanos. Ocean Community Chamber president Lisa Konicki and her operations manager, Maria DiMaggio, then toggled between fifteen other area shops to complete twelve consecutive hours of online programming on Facebook.

“We thought, well, we have a captive audience,” says Konicki of the chamber’s Facebook followers during the state’s stay-at-home order. “So we took a page out of the QVC playbook.”

In March, as much of Rhode Island hunkered down, Konicki donned her PPE and checked in with chamber members from all industries in the oceanside communities of Westerly and Pawcatuck, Connecticut. Small retail shops, restaurants, hotels, real estate businesses: Like the rest of us, they needed some socially distanced hand-holding to survive, and Konicki was first in line to help.

In addition to the live shopping events, her initiatives have included gift card giveaways and, most recently, the Virtu(al) Art Festival — a spin on the longstanding Virtu Art Festival held over Memorial Day weekend at Westerly’s Wilcox Park. The festival draws hundreds of artists from nine states and generates $6.6 million for the Westerly economy. The Chamber, which runs Virtu, garners $25,000 in profit from the festival, as well.

“So last Sunday, we did ten hours in a row of meet this artist” on Facebook Live, Konicki says. Artists followed color-coded guidelines through separate entrances and set up their wares in the Chamber of Commerce’s  offices for virtual talk-backs about their work. Chamber volunteers handled phone orders from their homes. 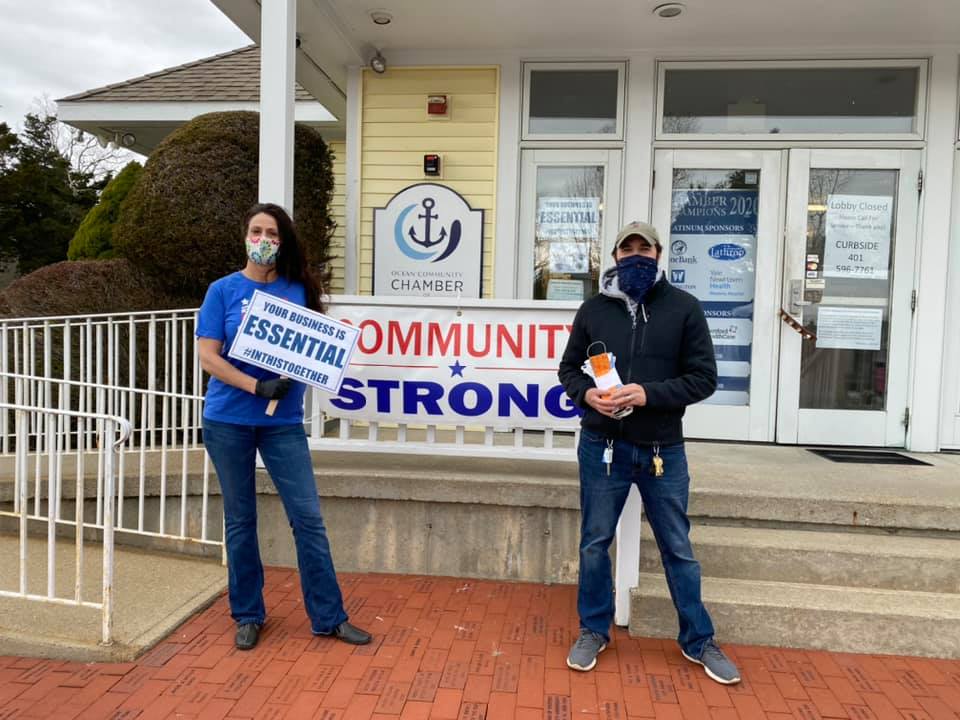 “They’re panicked. This is their income,” Konicki says of the artists, many of whom rely on summer art shows — all canceled — for income. “These are people who make their living on this.”

Other town events, including Westerly’s 351st celebration tonight, May 14, will also be re-imagined, Konicki says. Tonight’s event includes a car parade from the state boat launch and a $10 gift card giveaway to the first fifty people who order takeout from Westerly restaurants and post pictures for proof on the chamber’s Facebook page (with dated receipts sent via private message).

And this year’s annual dinner, a gala event held every June, will still go on, too — albeit a little differently, with a socially distanced drive-in and a “passing of the gavel that will involve Clorox wipes,” Konicki says. “We are not going to give up a tradition of ninety-six years because of COVID. We’re going to find a creative way to engage the community. We’re going to do it.”

But a large swath of chamber members are harder to help — especially restaurant owners in Misquamicut, who rely on six months of tourism to keep them afloat year-round. While restaurants can now offer outdoor dining, many in Misquamicut depend on bar and nightlife business, too. The governor’s office has not given any indication on when indoor dining or entertainment licenses will resume, and at what capacity.

“Their fate hangs in the balance,” says Konicki. “Every day makes it excruciatingly difficult for them to make a business decision because they are afraid to obligate themselves. So this could be a perfect storm of restaurant demise.”

It’s not greed, it’s math, Konicki says. They’ll compare their fixed expenses — wind and flood insurance, worker’s comp — with what they could potentially bring in with restricted service. Why, she asks, would a business open if it’s a guaranteed money-loss proposition? 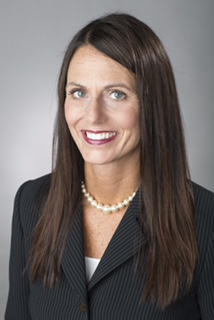 Lisa Konicki has served as chamber president for twenty-five years.

“Gina Raimondo for president. I think she’s awesome,” she says. “She wore our Community Strong T-shirt in her pushup challenge. This is not a complaint about the government; I understand she’s not comfortable yet. The longer this delay continues, the more it’s putting another nail in the coffin.”

Cottage rentals and hotel and motel operators will also suffer, due to the state’s mandatory fourteen-day quarantine for out-of-state visitors. Raimondo has signaled that tourism may continue with a ramp-up in testing, but nothing formal has been announced to date.

“It could change in two weeks, but two weeks is too far from now,” Konicki says. “You cannot un-ring that bell.”

Konicki’s office has been hit hard, too. Her staff was cut in half, from four to two, but she’s working late nights seven days a week to keep her members afloat while also jockeying local and state officials for answers.

“We’re doing it as we’re hurt. We’ve been gutted,” she says. “But we have to fix our problems. We have to take care of ourselves. We have to engage our local community to feel responsible for saving these businesses. It’s got to be us.”