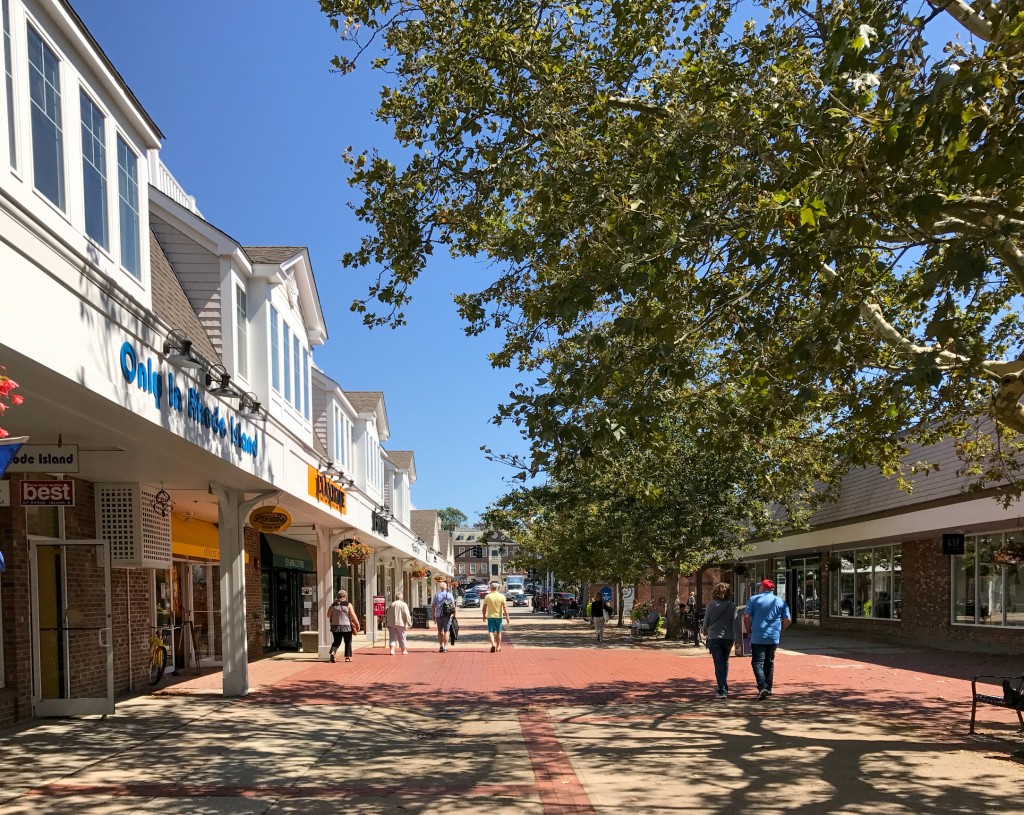 On June 5, the Newport City Council passed a resolution requiring all pedestrians to wear face coverings on busy streets where social distancing cannot be guaranteed, including Broadway between Gould and Farewell streets; America’s Cup between Long Wharf and Memorial Boulevard West; Thames Street between Washington Square and Wellington Avenue; and Bellevue Avenue between Kay and Bowery streets. The resolution is in effect between noon and 10 p.m., and exceptions are on the record for children and people with health conditions.

“A lot of people have masks but many aren’t wearing them,” says Newport City Council’s Justin McLaughlin in a telephone interview. “I hope nothing bad comes of it…the evidence is quite clear that a mask does a whole lot to prevent the spread of COVID-19.”

To the locals’ credit, McLaughlin says he’s seen high face mask usage in his own neighborhood, the Top of the Hill, where six feet of social distancing is easy to maintain. Since the implementation of the resolution, the number of people wearing masks downtown has increased, says McLaughlin, but “not to the level desired to contribute to overall public health.”

“When you have a constantly changing population and they come from a variety of different directions into the downtown area, it’s going to be hard to reach all of them,” he says of the visitor population.

To combat this, the City by the Sea has launched an information campaign to increase face mask compliance. Signage is being distributed to local hotels and restaurants, and the city has set up tables at various locations including Perrotti Park, Bannisters Wharf and the Armory building with more information and free masks, if people need them. McLaughlin says the resolution isn’t meant to be heavy-handed; people without masks will be given a warning, but a subsequent violation is met with a $100 fine.

“Most people will wear masks if they see other people wearing masks,” McLaughlin says. “If you can get 75 percent of the people wearing masks, you’re making everyone safer. So we’re saying to people, ‘Thank you for coming to Newport and sharing your weekend with us. We ask you to wear a mask in deference to your health and other people’s health.’ ”