The cocktail bar is created by Congressman and former Providence Mayor David N. Cicilline, and named after his great-grandmother. 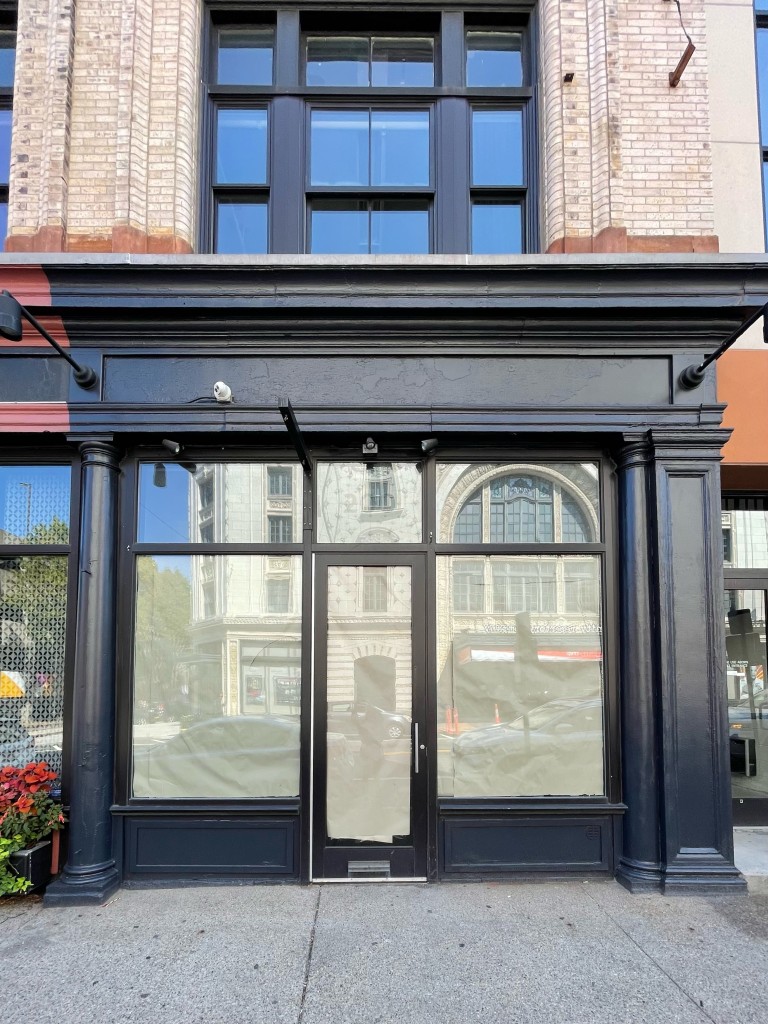 We finally have an answer to what’s happening inside the former birch space at 200 Washington St. in Providence. Clementine Cocktail and Tapas Bar is slated to open sometime in mid-October from downtown developer Cornish Associates. What first used to be Tini Bar and then Ben Sukle’s restaurant, birch, will now evolve into a cocktail bar created by Congressman and former Providence Mayor David N. Cicilline, and named after his great-grandmother.

The plan for the space is to feature a cocktail menu of a dozen seasonal drinks and guest bartenders and popup chefs who will share their own takes on tapas. So far small plates will include a ham croquette with aioli, chickpea fries with harissa mayonnaise and crab rangoon with sweet chili sauce.

We all know Cicilline as a social fixture around town, so it makes sense that the Providence native would create a space of his own to share with the city. He’s teaming up with Cristian Cantaragiu, who will serve as general manager of Clementine while tapping into previous experience working at the Royal Garden Hotel in London and lead bartending at the MTV Movie Awards in 2017. Interior design will be handled by Michael Booth, founder of BAMO, which has offices in both Providence and San Francisco. Booth has also earned architecture and BFA degrees from RISD, and former clients include the Four Seasons, Peninsula, Mandarin Oriental and many others. 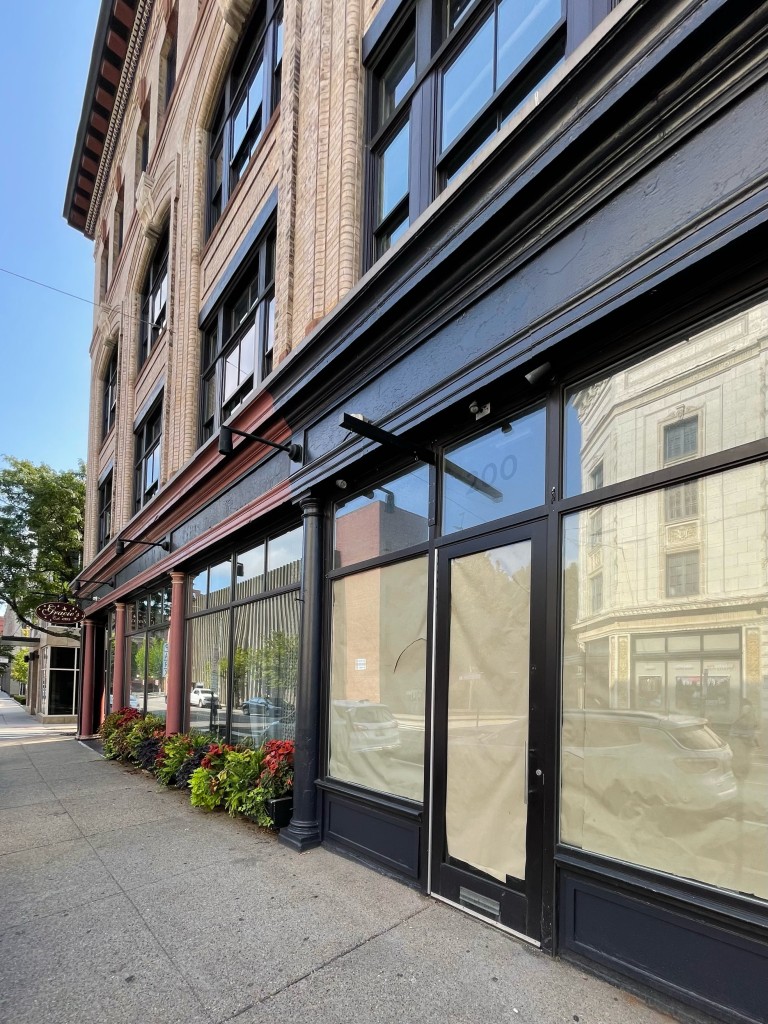 Cicilline has a lot on his plate but he’s keeping his glass half full. He recently authored the new book House on Fire, too. This new cocktail bar will help breathe life into a space that has sat vacant for nearly a year.

“I’ve always loved the downtown neighborhood in the heart of the city and this location in particular,” says Cicilline. “While I served as Mayor of Providence, much of my time was spent right down the street at City Hall. Now, at Clementine, I want to create a space where people feel welcome, whether they’re connecting and socializing with friends, taking a break after a busy work day, or enjoying a cocktail before heading across the street to watch a show at Trinity Rep.”

The hours of operation will be 4-11 p.m. from Monday through Thursday, and 4 p.m. to midnight on Friday through Saturday; Clementine will be closed on Sundays.