6 Rhody Reads to Curl Up with in January

While away a winter afternoon with these cozy titles penned by local authors or set in Rhode Island. 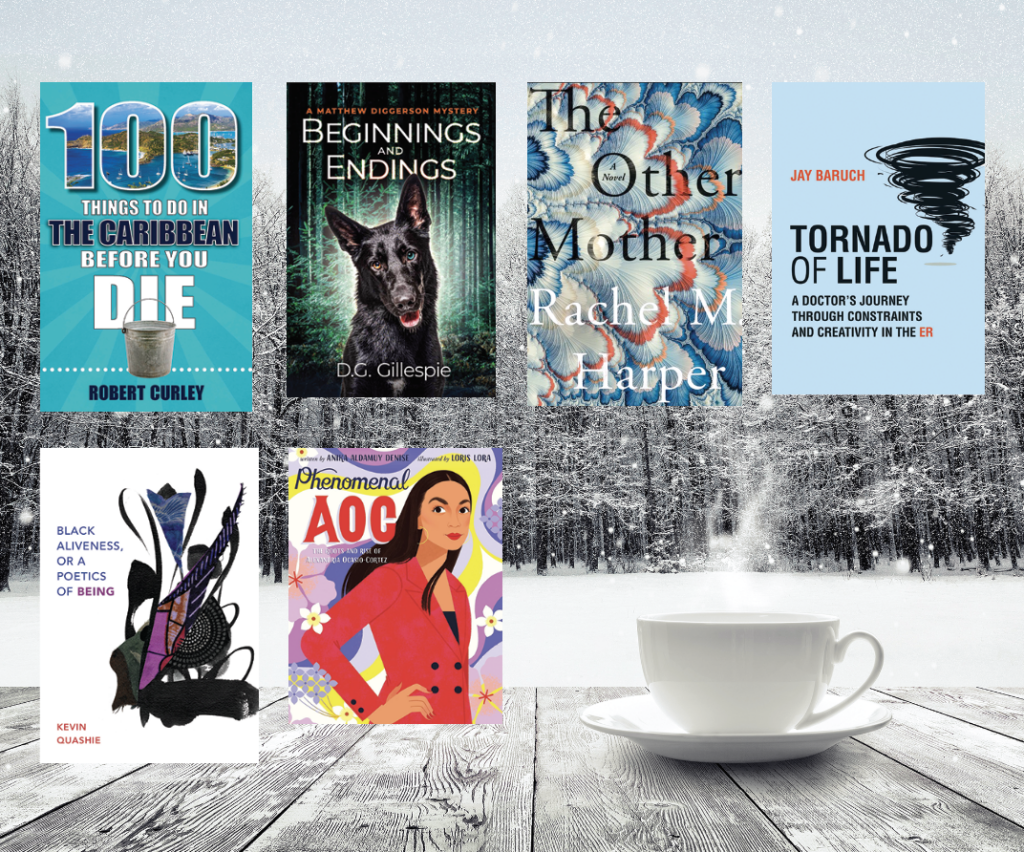 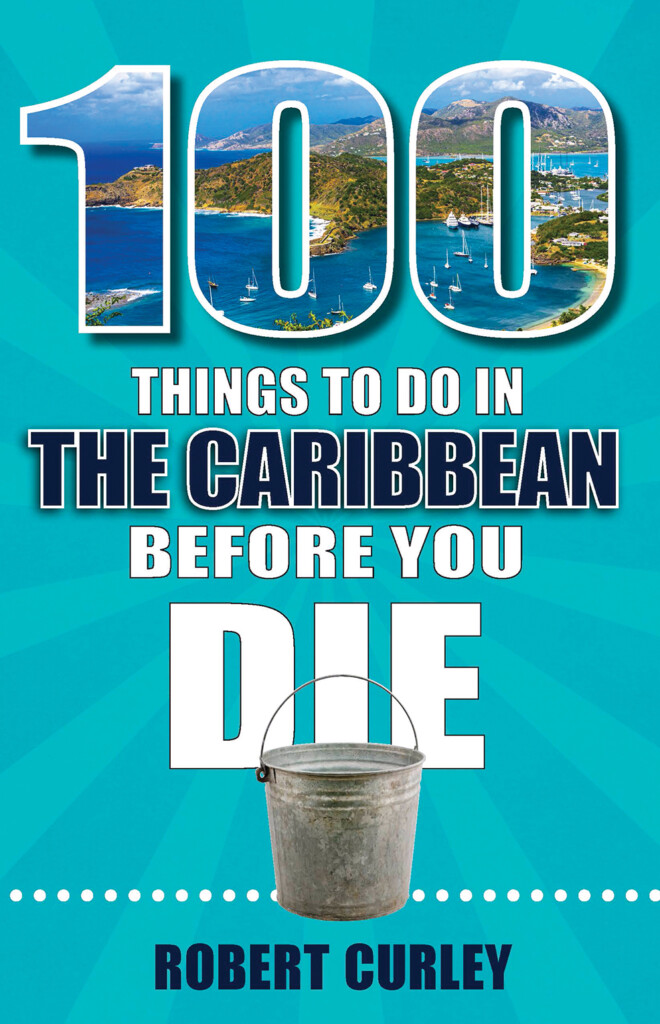 Escape the brutal Rhode Island winter by doing a little armchair traveling with Robert Curley’s latest book. The North Kingstown writer has been traveling to and dishing on all things Caribbean for the past twenty years and will show you where to find the best rum in Barbados, hang out with “pirates” in the Cayman Islands and hike the peaks of the Pitons in St. Lucia. 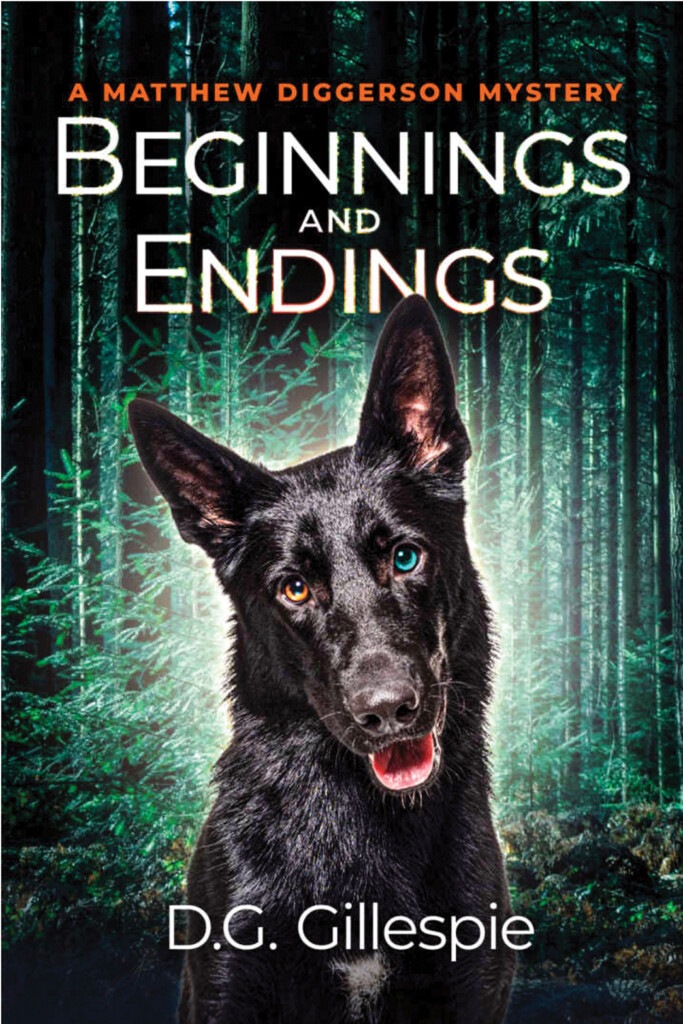 Beginnings and Endings by D.G. Gillespie

College writing professor Matthew Diggerson sleuths out one last mystery with the help of a new canine friend in the final book of the “Matthew Diggerson Mystery” series. D.G. Gillespie, who’s taught composition at Roger Williams University for the past thirty years, loosely based the book’s setting on the private university’s Bristol campus. 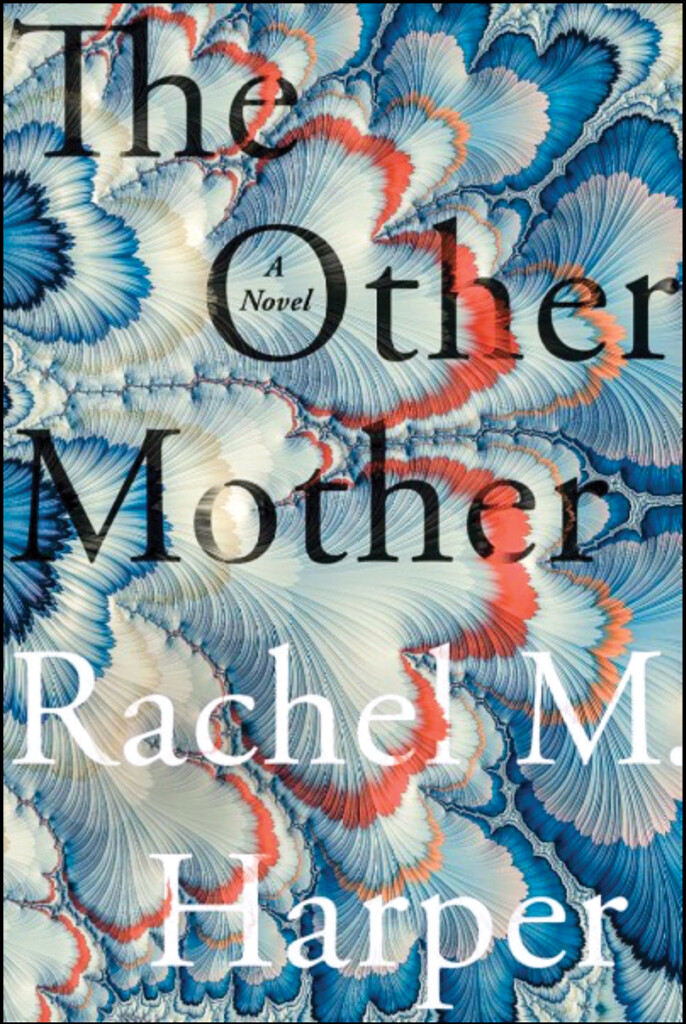 The Other Mother by Rachel M. Harper

When Jenry Castillo arrives at Brown University on a music scholarship and lightly veiled hopes of finding out more about his birth father, Jasper Patterson, his estranged grandfather — Jasper’s father and a professor of African American studies at the school — asks why he isn’t searching instead for his daughter, Juliet. She was involved with Jenry’s mother and is, in fact, his “other mother.” The author is the daughter of the late Michael S. Harper, the first poet laureate of Rhode Island and an English professor at Brown University. 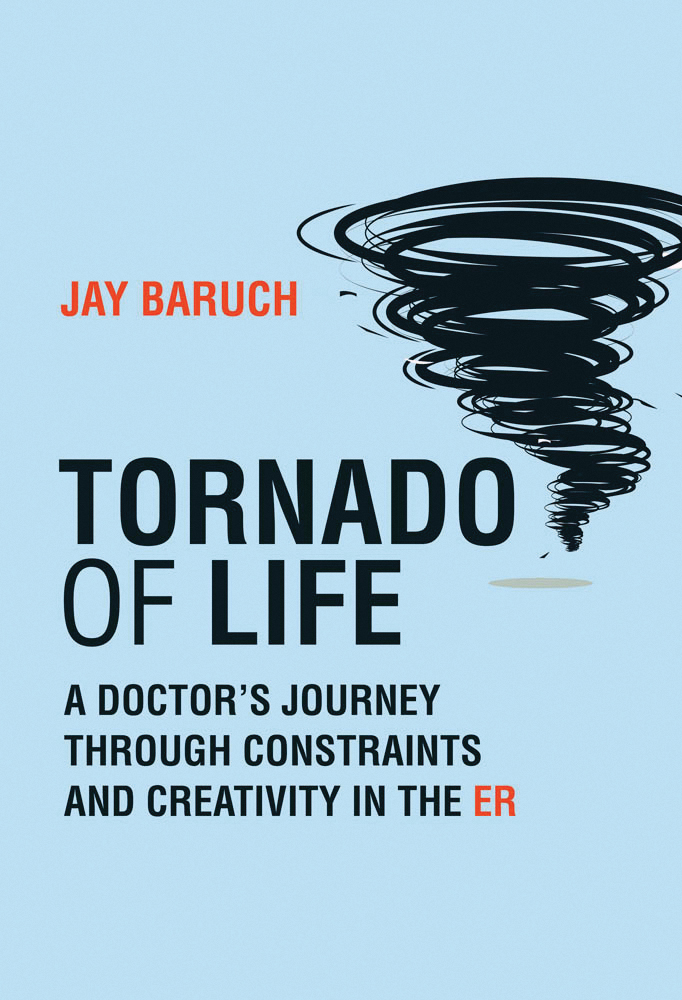 Tornado of Life: A Doctor’s Journey Through Constraints and Creativity in the ER by Jay Baruch

Author — and emergency room doctor — Jay Baruch considers himself to be both a professional listener and teller of stories. His latest book is a collection of essays that illuminate what patients and medical care providers face on both sides of the examining table, and what happens when doctors find the heart of each patient’s story. Baruch is also a professor of emergency medicine at Brown University’s Alpert Medical School.

Black Aliveness, or a Poetics of Being by Kevin Quashie

Drawing upon works from Black feminist texts (including Toni Morrison and Lucille Clifton), Black Aliveness, or a Poetics of Being, celebrates Black aliveness in the face of death and earned author Kevin Quashie a prestigious Pegasus Award for Poetry Criticism. The author, a professor in Brown University’s English department, teaches Black cultural and literary studies. 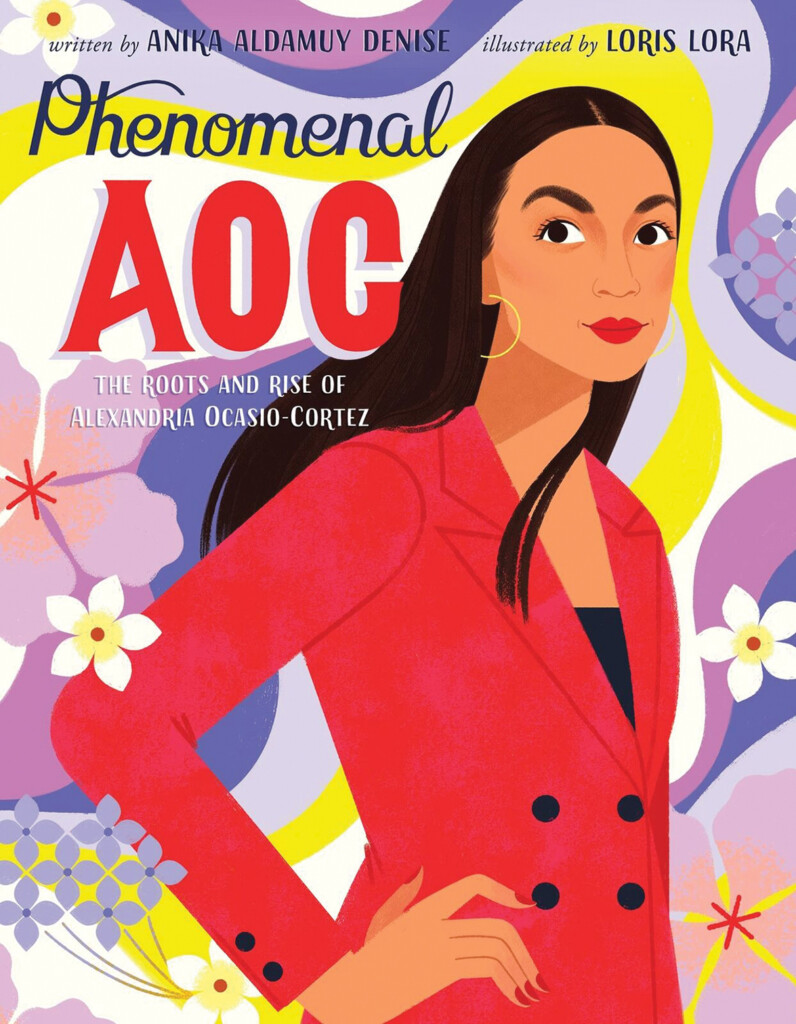 Phenomenal AOC: The Roots and Rise of Alexandria Ocasio-Cortez by Anika Aldamuy Denise

This children’s book details Alexandria Ocasio-Cortez’s rise from her Puerto Rican roots in the Bronx to defeating a ten-time incumbent to become the youngest woman to serve in the United States Congress. Aldamuy Denise’s playful words and Loris Lora’s vivid illustrations help bring the tale to life. Aldamuy Denise lives in Barrington with her three daughters and husband Christopher, a fellow children’s book author (and illustrator).