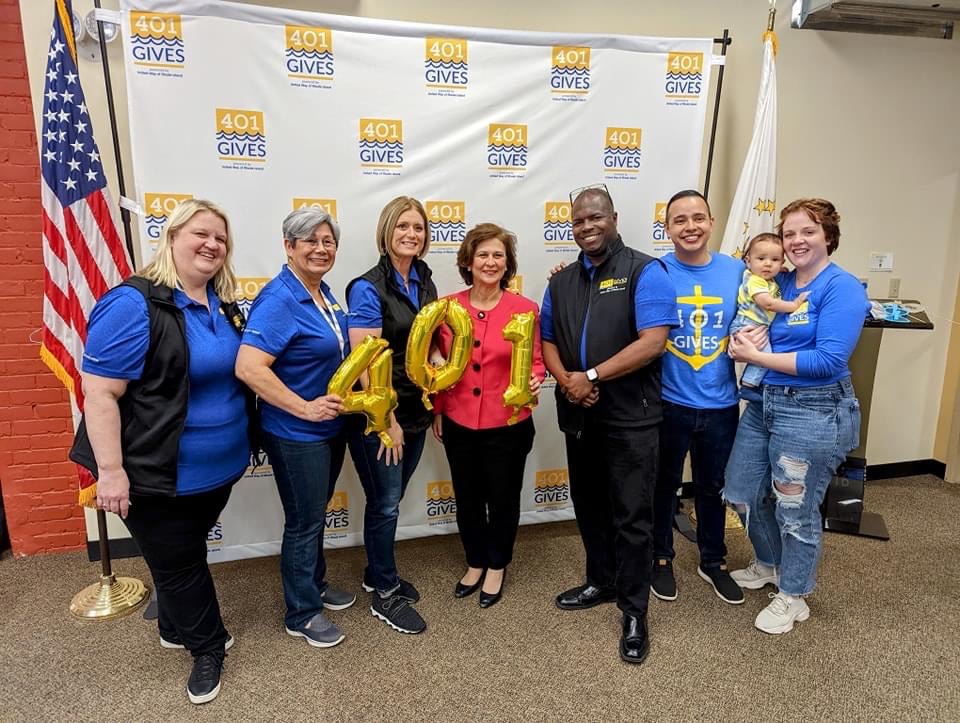 Give yourselves a pat on the back, Rhode Islanders: You rose to the occasion and helped make this past Friday, April 1, the largest single day of giving in Ocean State history, no joke. Created by United Way of RI, this year’s annual 401Gives philanthropic event brought in $3.1 million in support of 507 different local nonprofit organizations. This marked a significant increase in Rhody residents’ generosity from past years, with more than 12,900 participating donors and 20,000-plus gifts given.

Of the 507 nonprofits that were benefitted, 127 were first-time participants who raised an impressive total of $227,147. Movement Ground, a Tiverton-based non-profit which provides underrepresented communities with locally sourced foods and farm access, lead the way with $24,202, and was named 401Gives’ “Rookie of the Year” for engaging the most donors as a newbie participant.

But we’d be remiss if we didn’t also celebrate the ‘matchers.’ The Rhode Island Foundation offered two challenges throughout the day of giving, resulting in the matching of $25,000 in donations made during the 6 a.m. hour, as well as matching another matching of $25,000 of gifts given at noon. Then, at 4:01 p.m., the Papitto Opportunity Connection presented a $20,000 match opportunity that was met in fewer than 11 seconds. 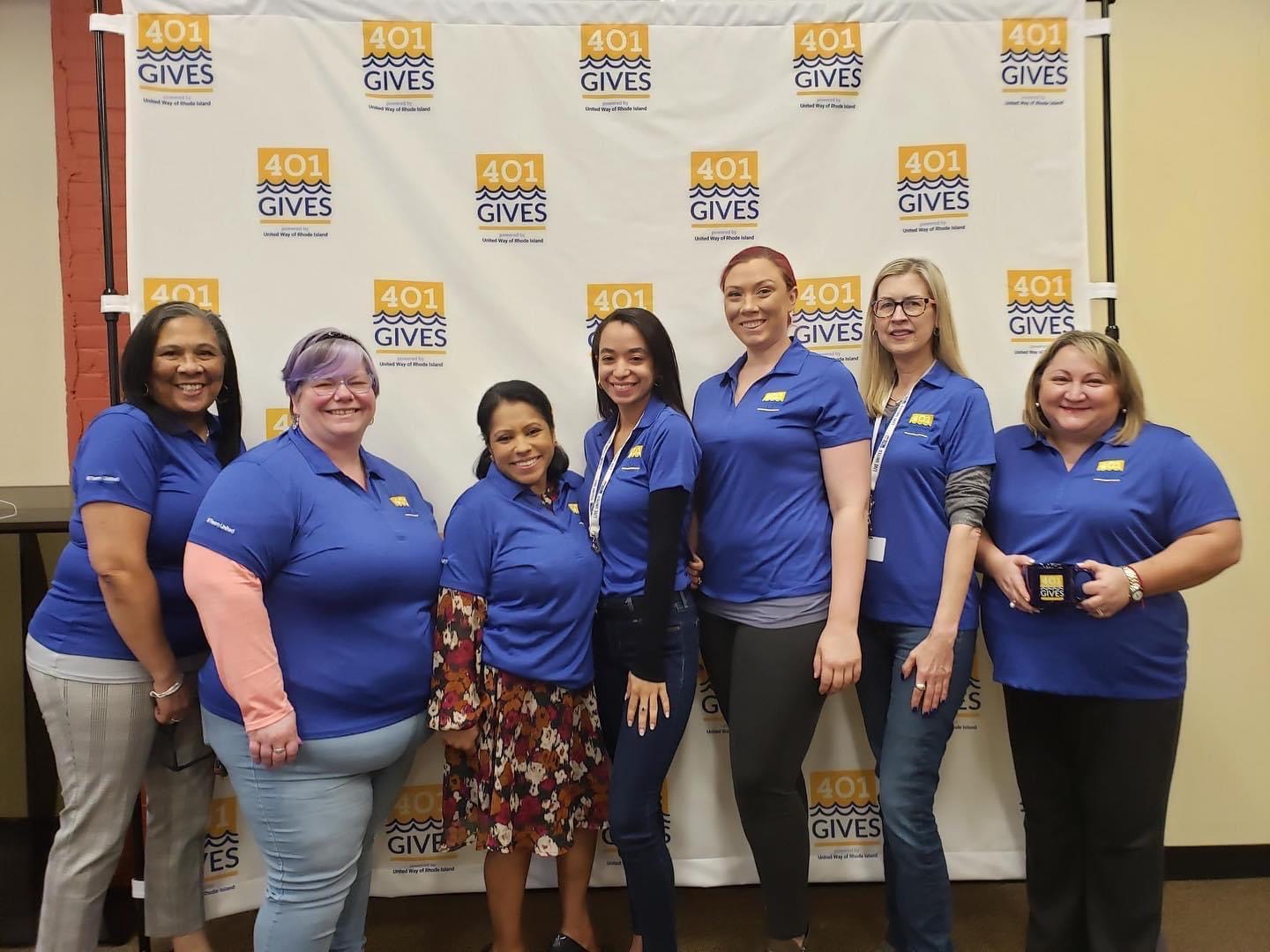 “Here in Little Rhody, we like to dream big and set high goals, and right now, there is more than three million dollars invested in our state’s nonprofit sector that was not there just one week ago and that is cause for celebration,” says Cortney Nicolato, United Way’s president and CEO. “We again saw 401Gives grow significantly, but even more importantly was that Rhode Islanders had a lot of fun in doing it. The energy around the state was incredible!”

Since its 2020 debut, 401Gives has now raised more than $6.6 million for Rhode Island nonprofits. If you missed the event this time around and want to be part of this wonderful cause next year, get your calendar ready and start saving now: Governor McKee has officially recognized April 1 as 401Gives Day in Rhode Island. 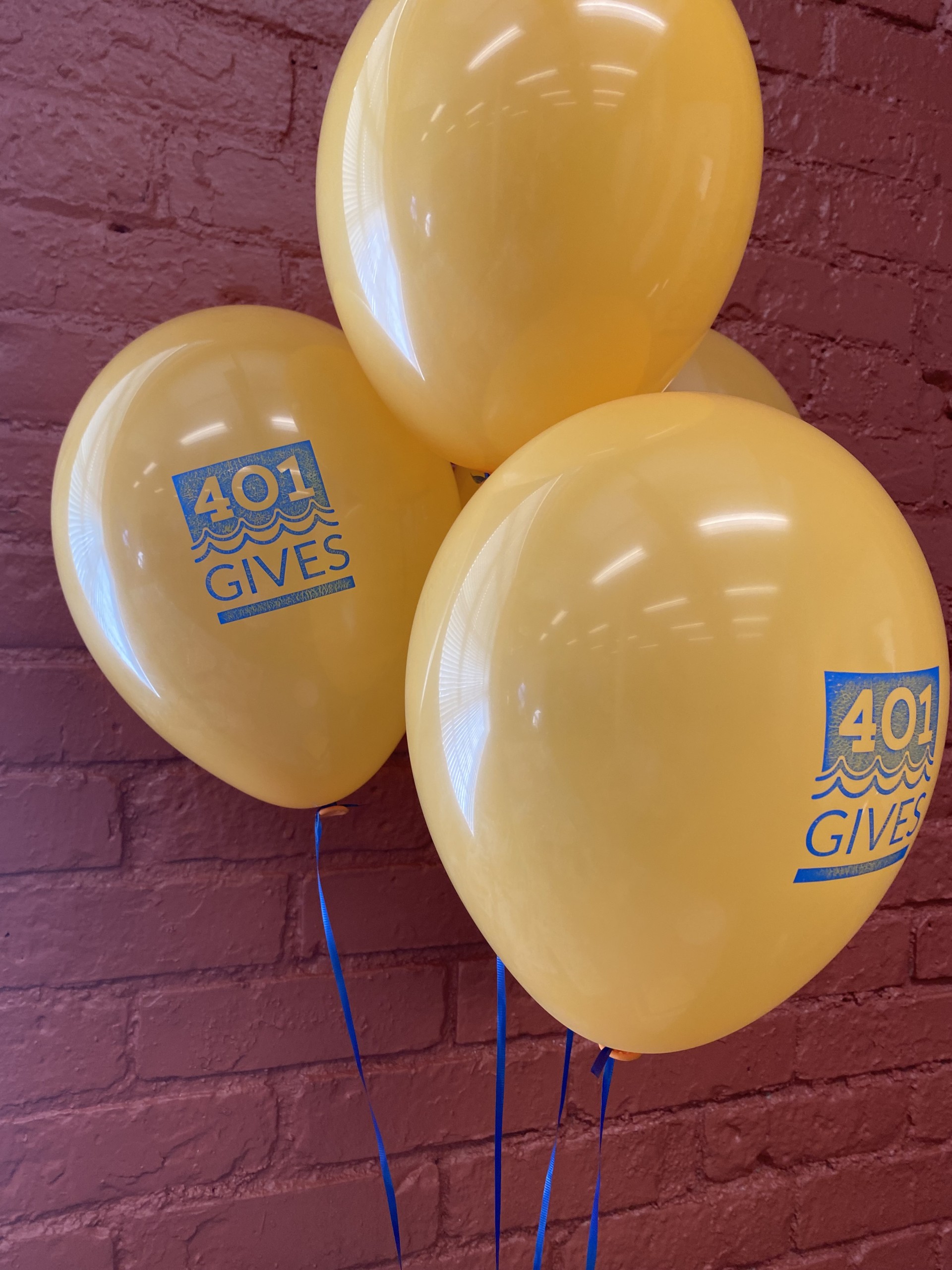