Vinyl is making a comeback, so hit up these record shops for old favorites or new artists. 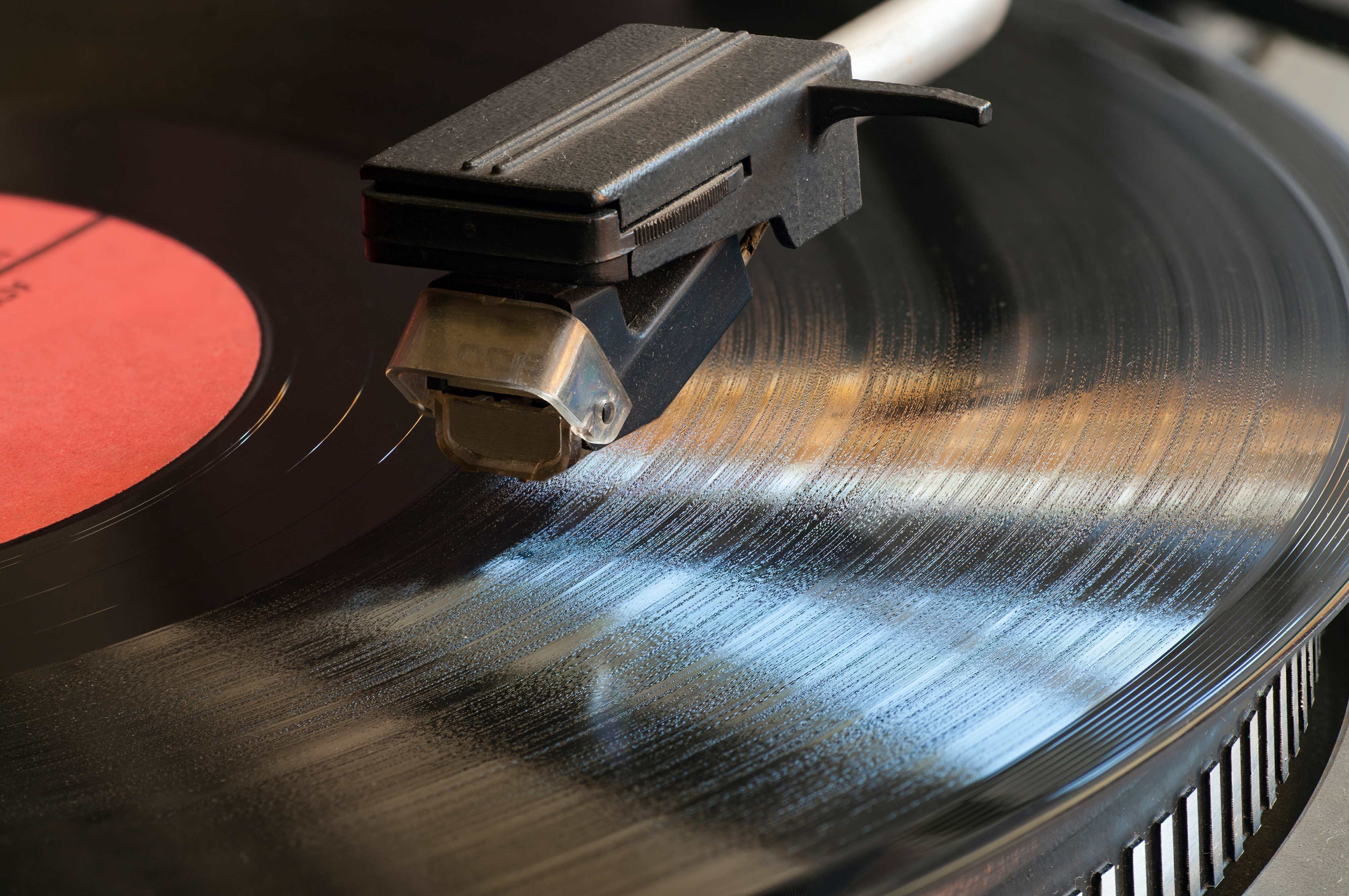 This article has been updated from an earlier version that was published in May 2021.

After opening in 2011, Analog Underground Records Store has become an integral part of the arts scene in Providence. The store brings people together to bond over music, offering a huge selection of vinyls from many different genres and artists.

From indie to metal and everything in between, Armageddon Shop prides itself on offering a diverse selection to customers. The shop sells vinyls as well as CDs, cassettes, videos, magazines, t-shirts and books.

This independently owned and operated vinyl shop was opened in 2011 and offers a variety of genres and artists. Owner Kevin Morosini as dedicated the last few years to collecting, cleaning and selling the vinyls he collects.

In Your Ear! Records

In Your Ear! Records has a history that dates back to 1985 with its first location in Providence. Since then the store has moved and grown to offer a wide variety of records, 8-tracks, tapes and much more.

This article was updated from a previous version published in July of 2020.