And no, it’s probably not who you expect. 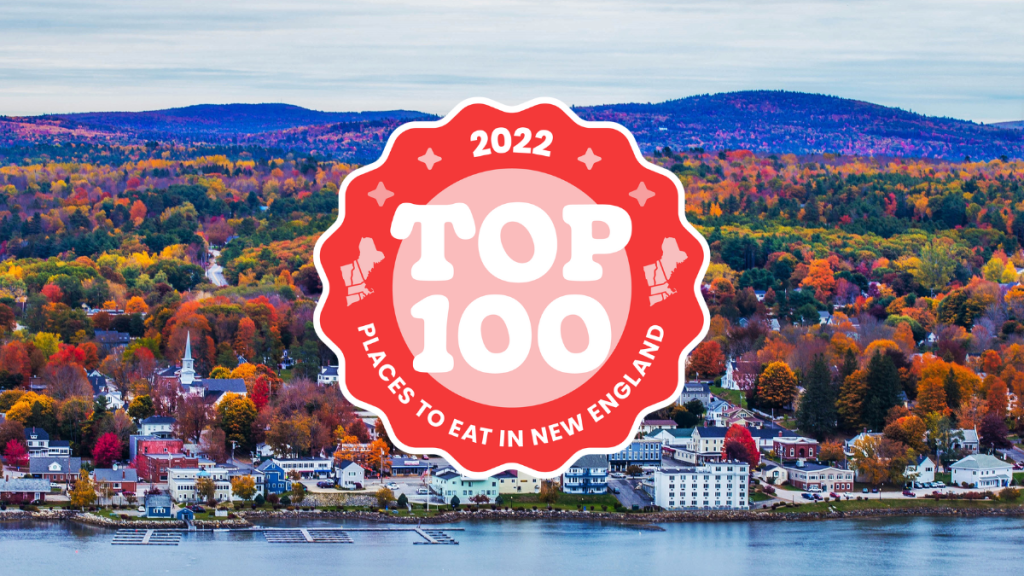 Today, for the first time ever, everyone’s go-to online reviewer, Yelp, released its guide to the top 100 places to dine in New England. While it comes as no surprise that the Ocean State makes frequent appearances on the list (we have a pretty fantastic food and drink scene, if we do say so ourselves), the Rhode Island-business that dominated the list may not be quite who you expect.

Yelp’s number one New England restaurant is not a waterfront seafood shack in South County nor a trendy joint in downtown Providence, but rather Jayd Bun, a husband-and-wife venture in South Kingstown known and celebrated for its authentic Chinese cuisine. As the Yelp article writes, Jayd Bun (which was founded in 2019 and is already a multi-Best of Rhode Island winner, mind you) specializes in “the ‘comfort food’ that chef Annie Parisi grew up with in Tianjin, China,” such as “savory pork buns with soft homemade dough, scallion pancakes with a unique spice rub, and richly flavored chef’s congee.”

How did it snag the top spot? Yelp ranked New England restaurants using several factors, including the total volume and ratings of reviews on their site between January 1, 2017, and July 27, 2022. With 141 reviews and a perfect 5-star rating, Jayd Bun is a clear stand-out.

But it’s not the only Rhody restaurant that made the list. Other high-ranking eateries include fellow South Kingstown-spot Matunuck Oyster Bar at number ten, Café Zara Coffee House in East Providence at thirty-one, Hometown Café and Poke Bar in Providence at thirty-three and Sophia’s Tuscan Grille in Warwick at thirty-five, amongst others. You can find Yelp’s full list here, which includes a variety of cuisines reflecting the diverse tastes of New England, as well as eateries ranging from fancy to cozy (though a majority are priced $30 or under per person, a.k.a. $$ or $ on Yelp).