Four Chow Fun Food Group restaurants will each have their own special Game of Thrones-themed cocktails to celebrate the return of the show. 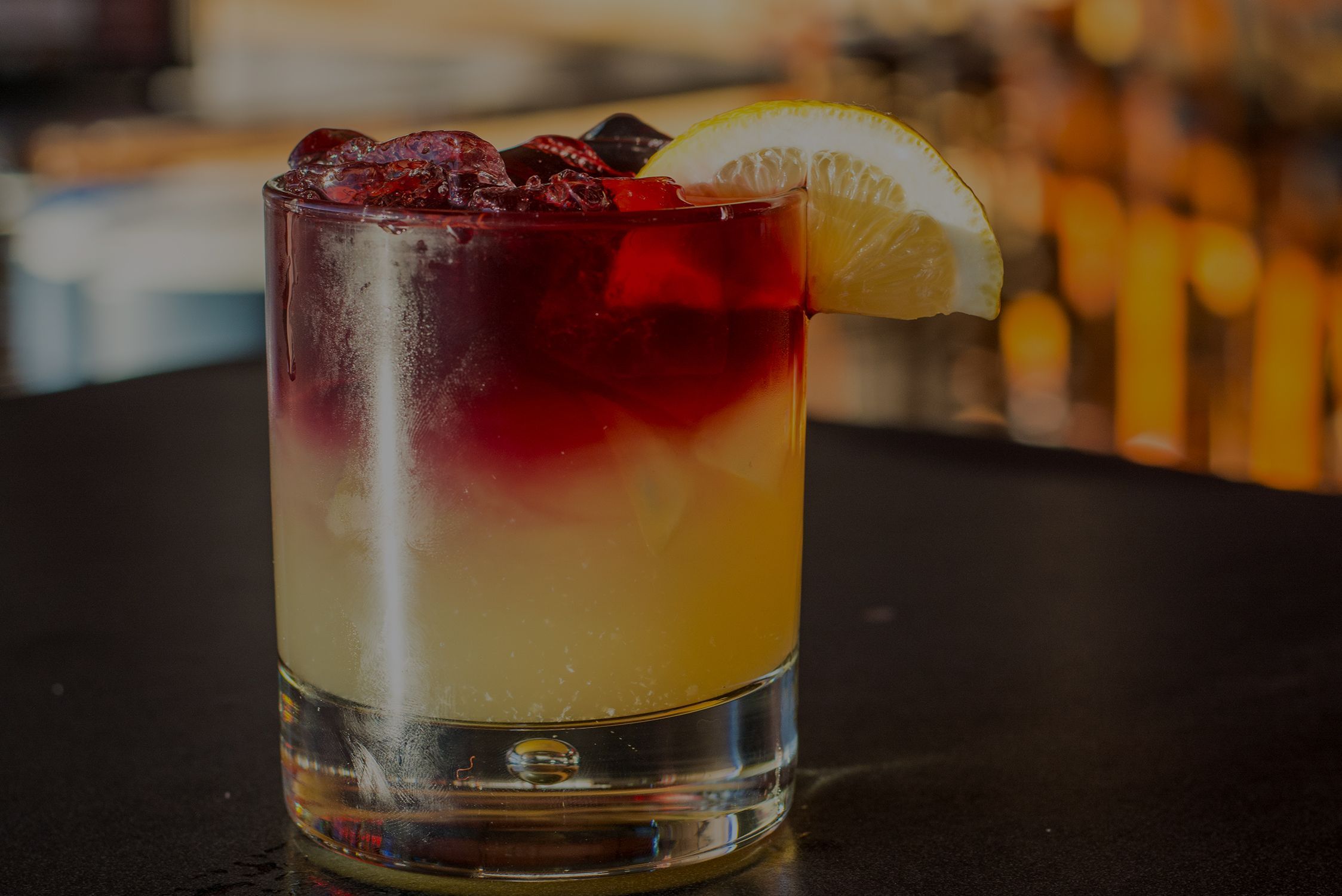 Rhode Island’s winter may be over, but on April 14, winter is coming to Westeros as “Game of Thrones” premieres its much-anticipated and long-awaited eighth and final season. Chow Fun Food Group has announced that Ten Prime Steak and Sushi, Xaco Taco, Luxe Burger Bar and Harry’s Bar and Burger will all have their own special Game of Thrones-themed cocktails to celebrate the return of the show. From Thursday, April 11 to Sunday, April 21, each restaurant will be serving specialty cocktails.

Harry’s Bar and Burger will represent House Stark of Winterfell with the “Direwolf,” made with light and dark rum, triple sec, pineapple and orange juices, orgeat syrup (a non-alcoholic almond syrup) and grenadine. In addition to the Direwolf, they restaurant will also offer Ommegang “Hand of the Queen” barley wine and Ommegang “For the Throne” pale ale as part of their rotating drafts.

Ten Prime Steak and Sushi will be the home of the proud lions of House Lannister of Casterly Rock, serving a cocktail called “The Imp,” made of Malfy Blood Orange gin, Campari, Cointreau and lime.

Luxe Burger Bar will represent the legendary dragons of House Targaryen, hailing from Dragonstone, with the appropriately named “Mother of Dragons,” which will be made with Skyy Infusions Dragon Fruit vodka, triple sec and lemonade.

Last, but certainly not least, Xaco Taco will represent the land beyond the Wall, with the “White Walker,” a mixture of Espolòn blanco tequila, white cranberry juice, blue curaçao and lemon.

You can enjoy these cocktails from Thursday, April 11 to Sunday, April 21.