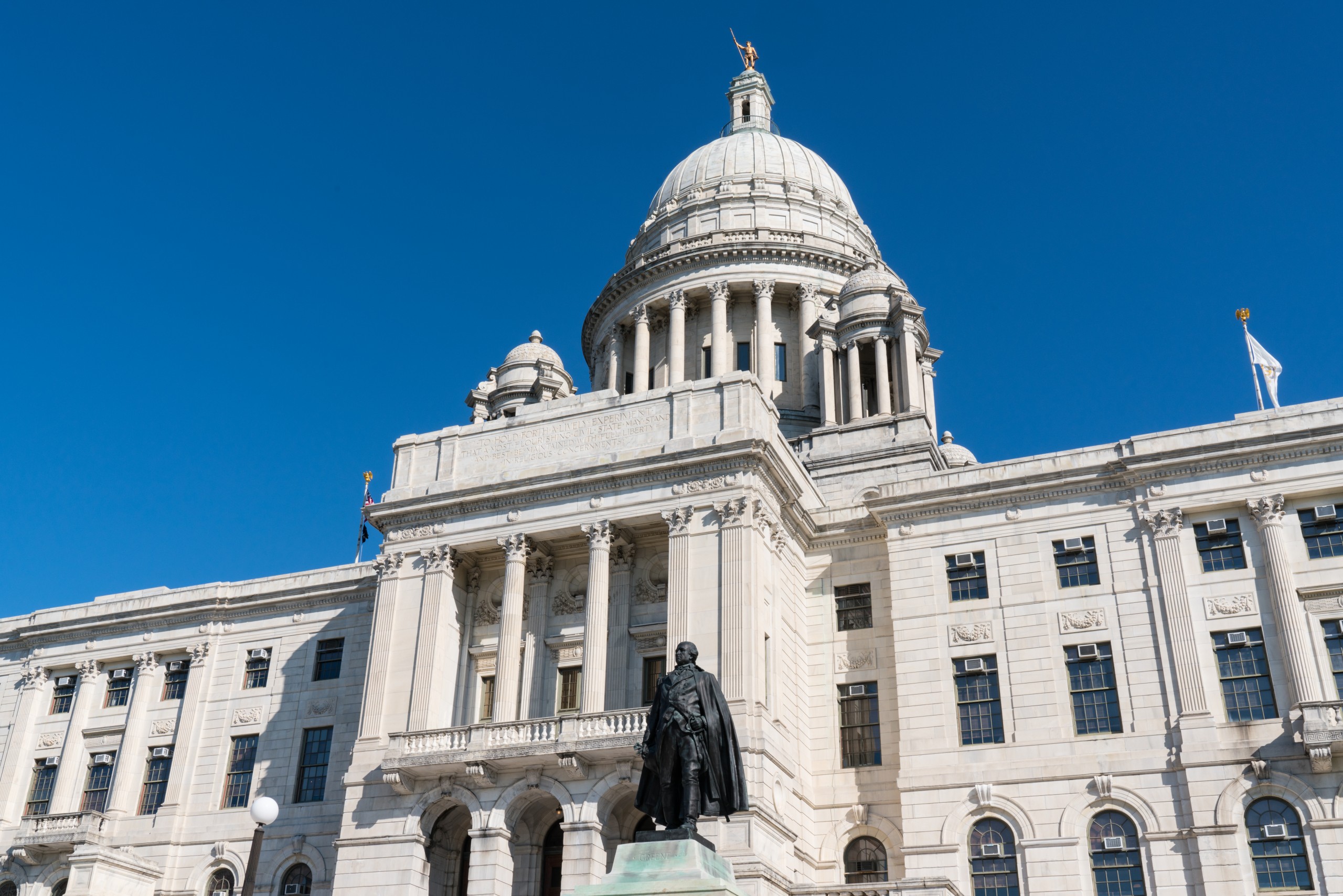 On the heels of breaking news that the United States Supreme Court has voted to overturn the landmark Roe v. Wade decision on the legalization of abortion, the Rhode Island Supreme Court has decided Wednesday to uphold the state’s Reproductive Privacy Act.

For those unfamiliar, the act protects a person’s right to an abortion in the state of Rhode Island. It was signed into existence in June of 2019 by then-Governor Gina Raimondo when the federal future of abortion rights was first being called into question. Though a lawsuit was brought forth by the Catholics for Life advocacy group and other activists soon after, Superior Court Judge Melissa E. Darigan dismissed the challenge that November. In January of this year, the state’s highest court once again heard arguments against the law’s constitutionality from Catholics for Life. In today’s court ruling upholding the 2019 decision, Justice Maureen McKenna Goldberg wrote, “Construing provisions in the state’s constitution is the function of this Court, and we have not been called upon to do so in the context of this case. But in no way has the General Assembly been prohibited from enacting the legislation at issue in the case at bar.”

“In 2019, I was proud to play a key role in our state’s codification of the important reproductive health care freedoms established by Roe vs. Wade and its progeny. We have now successfully defended the Reproductive Privacy Act against a meritless legal challenge that our Supreme Court dismissed today,” he says. “The passage of the Reproductive Privacy Act and its continued viability ensures, during an uncertain national climate, that Rhode Island will not return to the days of illegal and unsafe abortions that put the lives of women in danger and created criminal liability for physicians.”

If the turnout of last night’s march (organized and led by the Womxn Project) on the State House in response to the highest court’s draft opinion leak is any indication, many Rhode Islanders will find joy in the ruling.

Here are a few local reactions we’ve seen across social, ranging from triumphant to speculative.

VICTORY! Today’s decision from the RI Supreme Court upholding the General Assembly’s authority to enact the RPA could not be more timely. It ensures that, no matter what SCOTUS does, abortion will remain safe and accessible in this state. MORE INFO: https://t.co/HgEK4MzXTF pic.twitter.com/115poHBhWA

This is amazing. NOW let's make the promise of this law real and truly protect the right to abortion by getting rid of financial barriers that deny access to low-income Rhode Islanders!

If this holds when SCOTUS issues the final opinion, it will vindicate those in RI who argued – during the debate over the Reproductive Privacy Act – that Roe getting overturned in the next few years was a real possibility https://t.co/H9Up2pn2dl https://t.co/81YqonqrjC

Great news! The Rhode Island Supreme Court rightfully rejected this meritless challenge to legislation passed with the support of the majority of Rhode Islanders. https://t.co/Asm2hdqK0j

How does this bombshell affect you? (Please leave reasonable responses, thank you.) https://t.co/WecpqZFHI0