Warwick Center for the Arts hosts an exhibit dedicated to memorabilia from the iconic Rhode Island theme park. 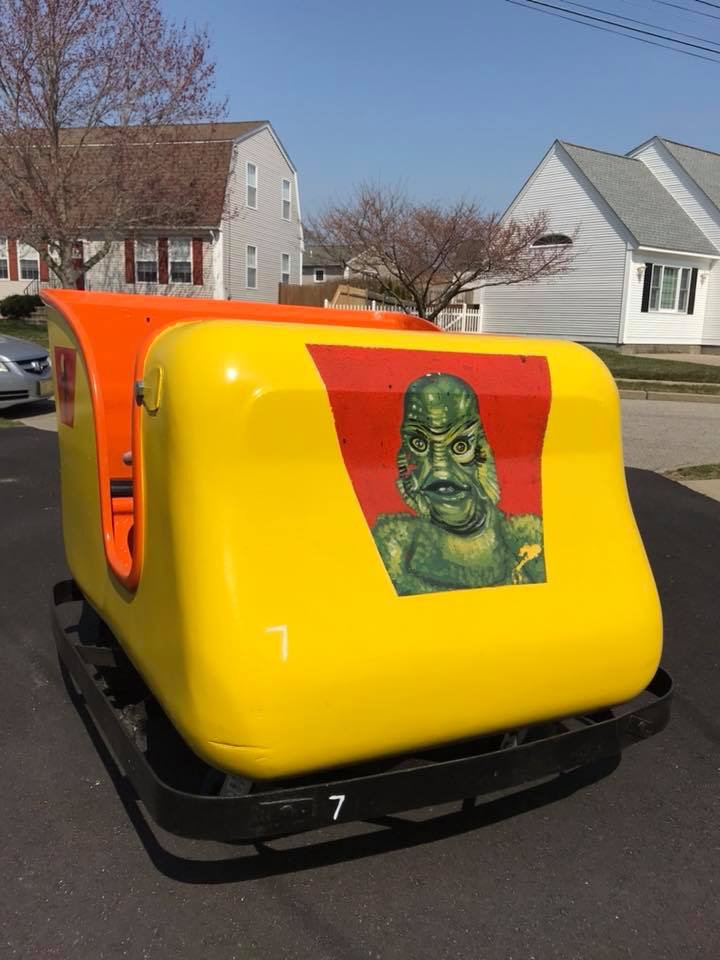 Most Rhode Islanders over the age of thirty can recall a day at Rocky Point Amusement Park. The roller-coasters and colorful attractions called out to children and adults alike, laughter and screams of excitement filled the air and the food at Shore Dinner Hall was second to none. The Palladium ballroom hosted the likes of Janis Joplin, Pearl Jam, Peter Frampton, the Ramones and Weezer over the years. The House of Horrors and the Corkscrew roller-coaster were just as iconic as the main entrance, unmistakable in red, white and blue. The park was open to the public for more than 150 years.

When the park closed in 1995 and subsequently fell into ruin, it seemed that a Rhode Island legacy was lost. It was a popular site for vandalism in the late ‘90s and early 2000s. Only a shadow of its former self, the smell of clam cakes and chowder no longer filled the breeze at Rocky Point. But we Rhode Islanders are stubborn, and refuse to let go of our wonderful memories. 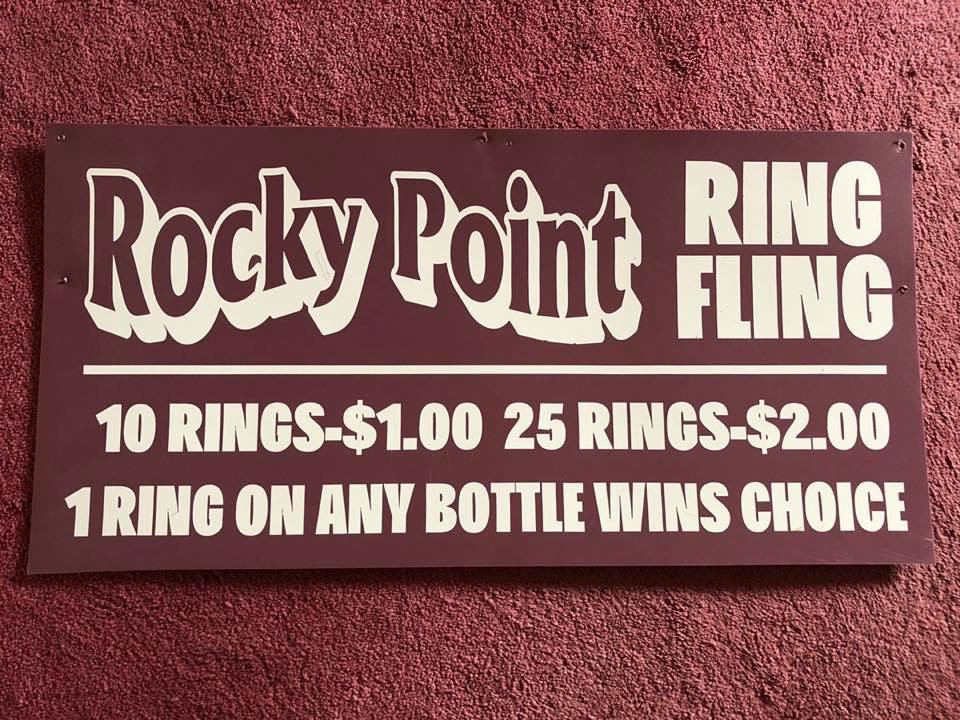 Hosted by the Warwick Center for the Arts, an exhibit celebrating the history and glory of Rocky Point will be held from May 22 through June 27. Presented by a local restorer with a passion for Rocky Point, Sean McCarthy, as well as the director of Tales of Rocky Point Park, Jason Mayoh, the exhibit will feature dozens of artifacts and memorabilia from the famed amusement park, including car #7 from the House of Horrors ride, completely restored by McCarthy.

The exhibit will also feature artwork and photography inspired by the amusement park as well as the current community site. The event is free and open to the public, and features an opening reception on Thursday, May 23 from 6–7:30 p.m.

Walk down memory lane and remember simpler days, when the only thing you had to worry about was someone standing up on the Flume ride. 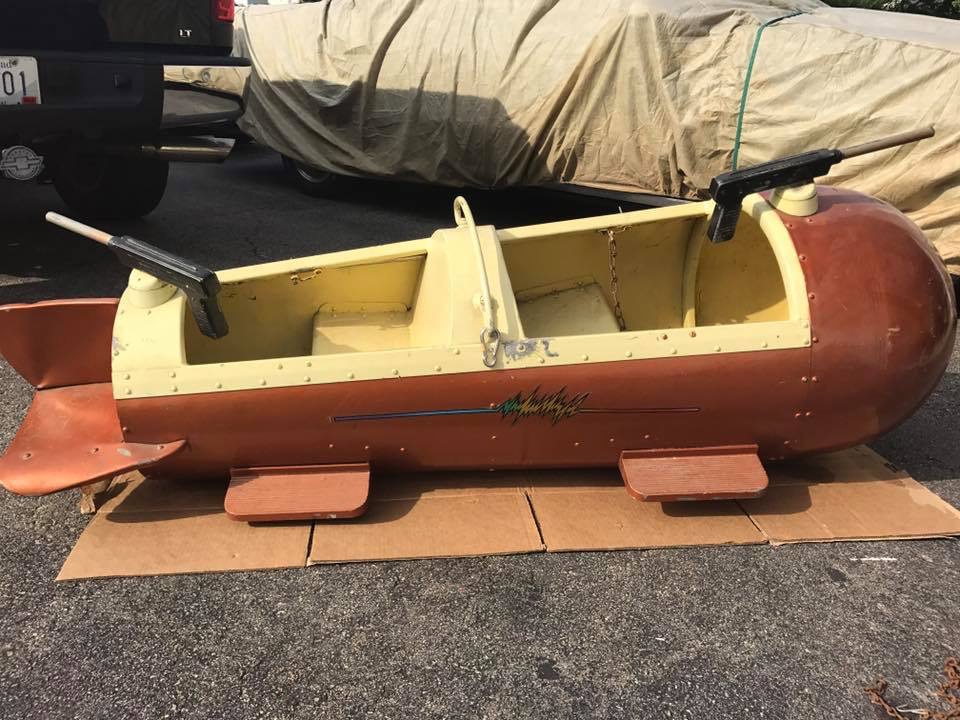