Locally Made Protective Gear for Athletes

G-Form, a Rhode Island-based company, designs protective gear for any type of athlete. 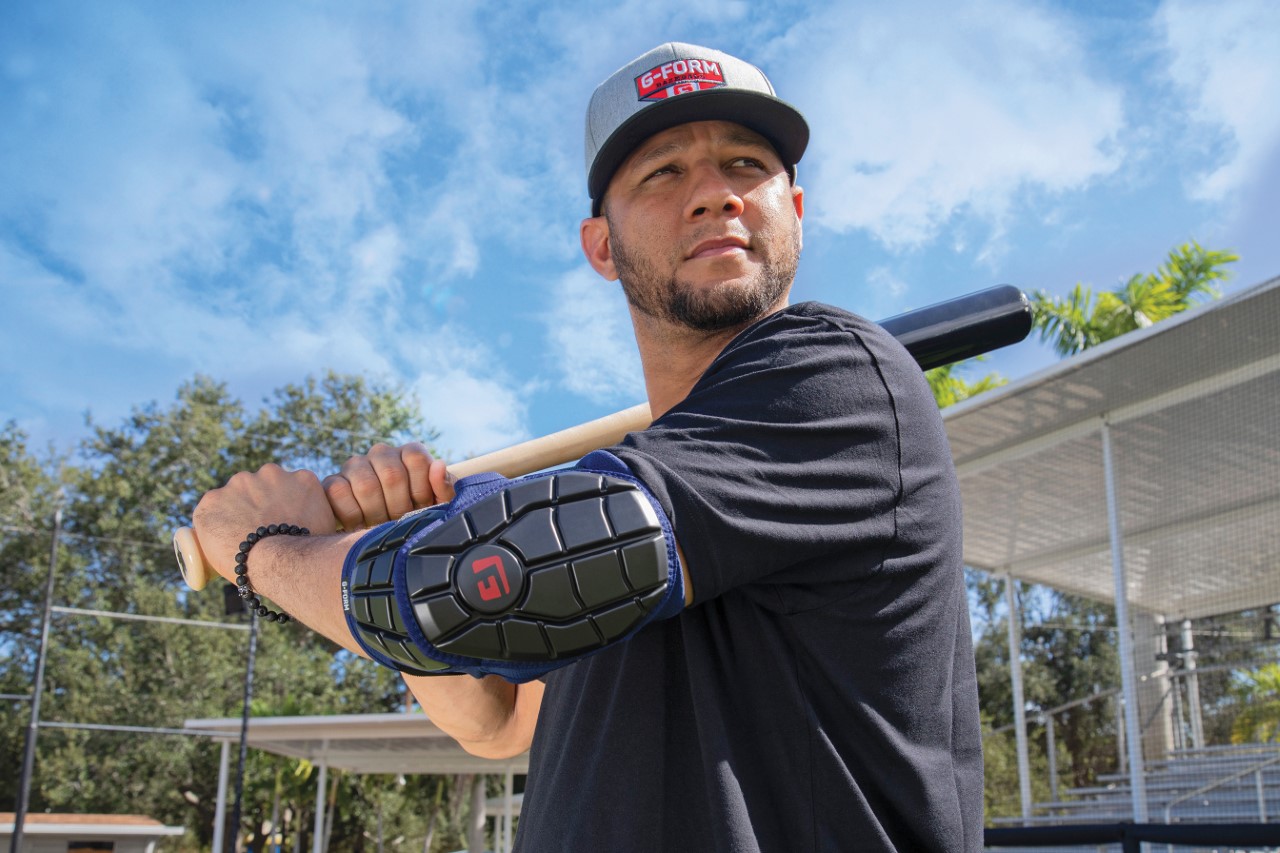 Yuli Gurriel of the Houston Astros.

G-Form, a Rhode Island-based company, designs protective gear for any type of athlete. Plus, it’s the official protective equipment of the Boston Red Sox.

G-Form designs lightweight, comfortable and low-profile, yet highly functioning protective gear that takes away the stress of injury during physical activity. The company was founded in 2010 for athletes, by athletes. The gear is made from material that absorbs gravitational force and forms to your body for a custom-made feel. The specific material, called XRD, has a high impact protection technology and is processed in factories in North Smithfield. The grooves and hinges in the material map the foam around the body for a base-layer feel.

So how does it work?

Remember playing with slime as a kid? That non-Newtonian cornstarch and water mixture is similar to how the material reacts to hard-impact energy. “It’s rate-dependent,” says Michael Newton, Senior Product Designer. “If you touch it and push on it slowly, it feels soft. But if you hit it hard with any amount of energy, it binds up on a molecular level and absorbs that energy and produces small amounts of heat.”

Who can use it?

Originally made for action sports like mountain biking, many team-oriented sports including baseball and soccer now use the gear. Many people use the Pro-X knee pads for manual labor jobs too, and the products have been used by stunt actors for films because of how easily they can be concealed under clothing. “People have found creative ways to use our gear because it’s so versatile and comfortable and can apply to many different things,” says Newton. In the pros, G-Form is the official protective equipment partner for the Boston Red Sox. Other Major League Baseball players that flaunt the gear include brothers Yuli Gurriel of the Houston Astros and Lourdes Gurriel, Jr. of the Toronto Blue Jays.

No pain, no gain right?

G-Form hopes to make protection cool and comfortable. Most protective gear is typically bulky and hinders performance, but G-Form is sleek and subtle which allows you to keep your head in the game.

*Editors note: As of April 24, 2020, G-Form has dedicates its manufacturing facility to producing PPE face shields for healthcare workers during the COVID-19 pandemic. 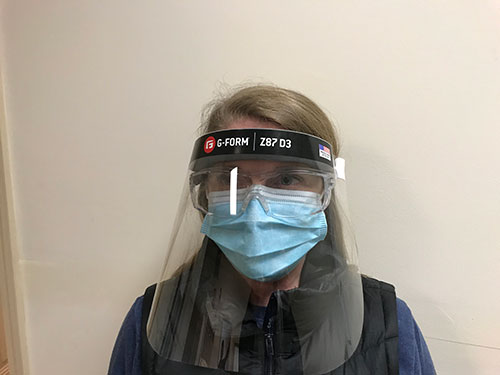