A four-alarm fire ripped through a building at the sanctuary this morning, and supplies are needed to help. 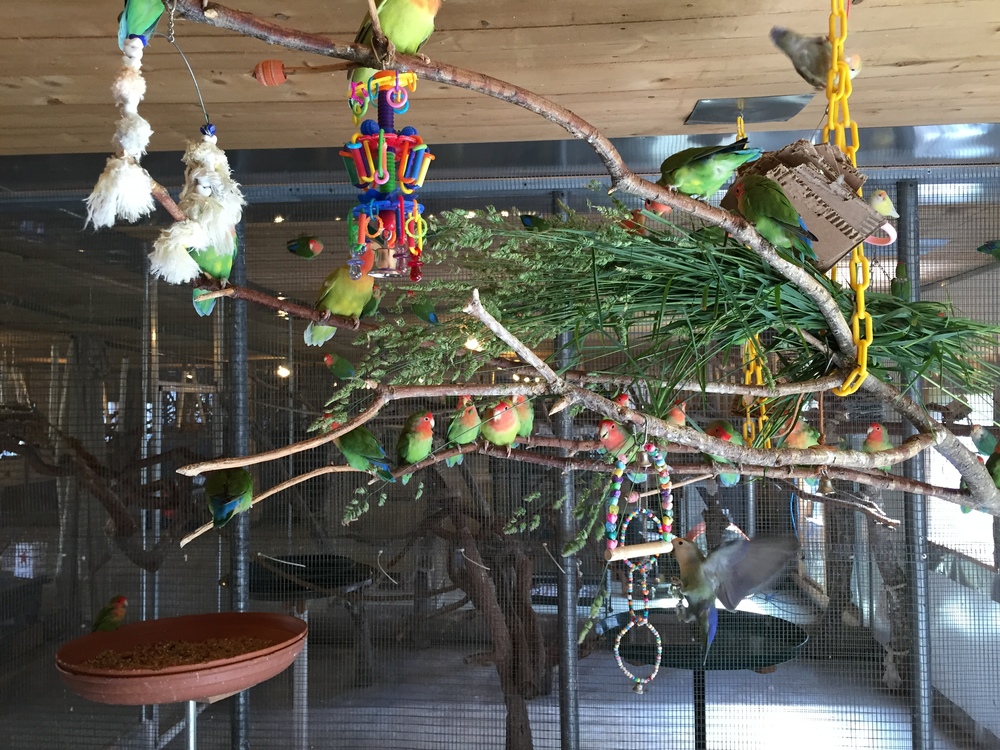 Unfortunately, this morning, a four-alarm fire ripped through a building at Foster Parrots and the New England Exotic Wildlife Sanctuary in Ashaway, killing about eighty birds. The fire was extinguished by 7:30 a.m., according to the Westerly Sun, but the birds perished from smoke inhalation and other injuries. Hundreds of other birds, housed in other areas of the facility, are expected to be okay.

In light of the situation, Rhode Island Parrot Rescue in Warwick is urging people to donate certain items to help. Needed supplies include large cages, a refrigerator, fresh produce, pelleted food, towels/linens, trash bags, paper towels and disposable gloves for contactless/curbside drop off only. There is a bin located outside of Rhode Island Parrot Rescue at 2141 West Shore Road in Warwick. They will be transporting donations to Foster Parrots daily.

Foster Parrots is the largest avian rescue organization in the northeast, and the nonprofit is dedicated to the rescue and protection of unwanted and abused companion parrots and other displaced captive exotic animals. Its mission includes four parts: sanctuary, education, conservation and adoption.