Will 2018 Mark Another Strong Year in RI Real Estate?

We caught up with Joe Luca of the Rhode Island Association of Realtors for his take on a hot market. 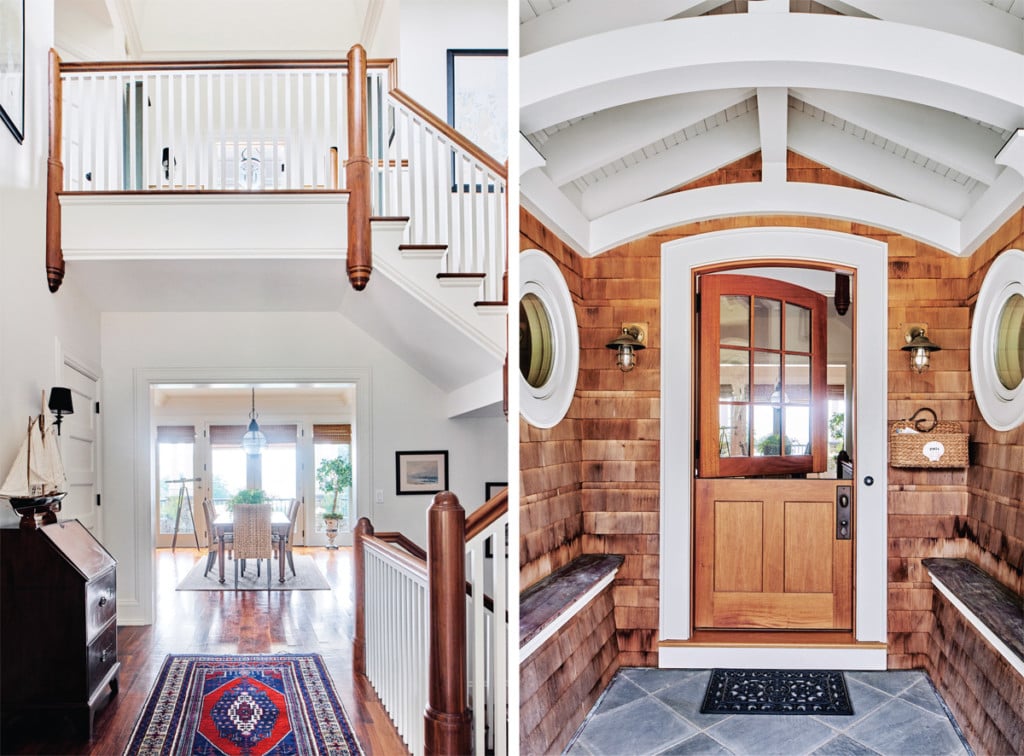 2017 was a banner year for real estate in Rhode Island, thanks to increasing property values and historically low interest rates.

“If we could get more builders to build more houses, that would be a fantastic way to build more inventory,” he says. “New construction gets gobbled up quickly.”

Despite forecasts of three interest rate increases in 2018, Luca says he believes the market will be able to sustain the hikes.

“I’m quite bullish on the real estate market,” Luca says. “We have been experiencing consistent growth over the last several quarters and I expect that will continue in 2018, and even into 2019. Buyer demand is continuing to be strong.”

Contrary to popular belief, Luca says Millennials are firmly lodged in the peak buying position in Rhode Island. According to a National Association of Realtor’s 2017 study, Millennials were the largest group of home buyers (35 percent) for the fourth year in a row.

“Millennial buyers — they saw what family and friends went through ten years ago so they were cautious about getting into housing debt while still paying student debt,” Luca says. “But that is a huge block of current and future home buyers that we are lucky to have.”

Luca doesn’t think changes to the tax code will destabilize the market in 2018, either.

“Our average house price is a third of the cap of the mortgage interest deduction of $750,000,” he says. “It’s not going to affect most Rhode Islanders.”

Rather than tax reform or rate hikes, Luca says homeowners and potential sellers should be wary of solar panel installation in 2018.

The U.S. Department of Energy‘s Property Assessed Clean Energy program, or PACE, grants loans to homeowners for solar panels. With the solar panel loan comes a lien, which is placed on the property until the loan is paid off in full. Loan periods are up to twenty years, and the money is paid back through a homeowner’s property tax bill.

Going forward, Trump’s Housing and Urban Development will no longer guarantee FHA mortgages for homes with PACE liens. Read: If you’re thinking about selling your house and you haven’t paid off your solar panels, you might want to think again. In the second quarter of 2017, FHA’s overall market share was 21 percent.

“It is a red flag,” Luca says. “Before you go and have ‘free’ installation of solar panels, if you’re going to be selling, it may adversely affect your ability to sell your house. It is big news and it could impact folks; it’s something people should be aware of.”