Weather the Storm in a Cleverhood

Susan Mocarski was in Denmark several years ago and got wet. She came home wondering if anyone was making a cool, high-performance rain cape. Turns out, they weren’t — so she did. She founded Providence-based Cleverhood in 2010, creating unisex ponchos with names paying homage to Little Rhody, including the TF Green, the John Brown, the Mr. Fox Point, the Seabee Yellow and, yes, even the Coffee Milk. Cleverhood’s design showroom recently opened on Providence’s West Side, allowing local shoppers to stop in for a peek.

“We love Rhode Island,” says Mocarski, a Navy brat who lived in Newport as a kid and returned in her twenties because, “Rhode Island haunts you, it brings you back.”
She had no background in apparel, having worked as a magazine designer in New York, but learned quickly, researching fabric and manufacturing before launching Cleverhood.

“I found that more people than ever are moving back to the cities, where they’re not driving cars, they’re walking and riding bikes,” Mocarski says. “Where covering you and your stuff is important.”

Most of the capes, with functional features like magnetic armholes and reflective thread woven throughout, are made in a Fall River plant, and some elsewhere in the United States, with 100 percent slated to be made in Fall River later this year. Orders come in from all over the world: London, Tokyo, Germany and Canada. Cleverhood once earned the top spot on Forbes’s gift list, plus Vice magazine wrote: we “came across these Cleverhoods and freaked out over how cool they look.”
Mocarski says one surprising thing is that most buyers are men, ages twenty to thirty-five, “these bad-ass guys, guys wearing capes.” 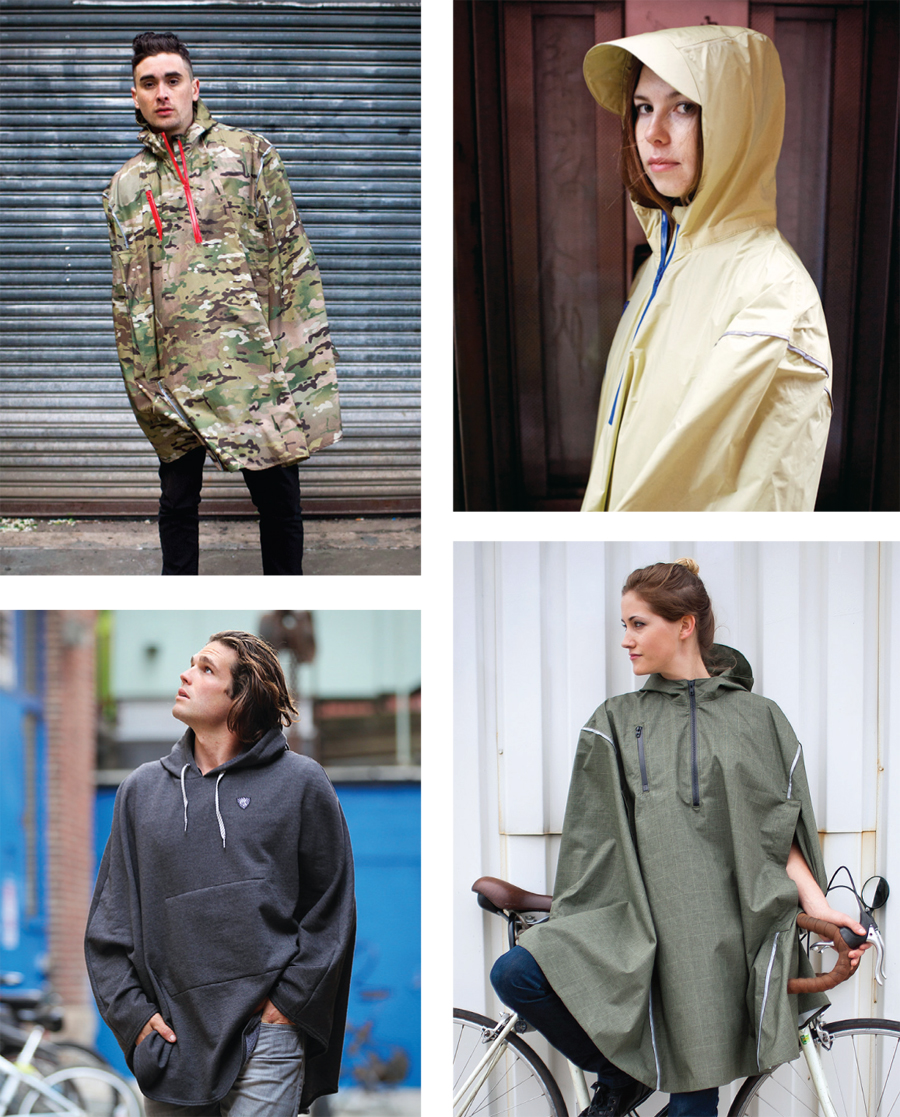