Rhode Island is home to two of the nation's prettiest waterside universities. 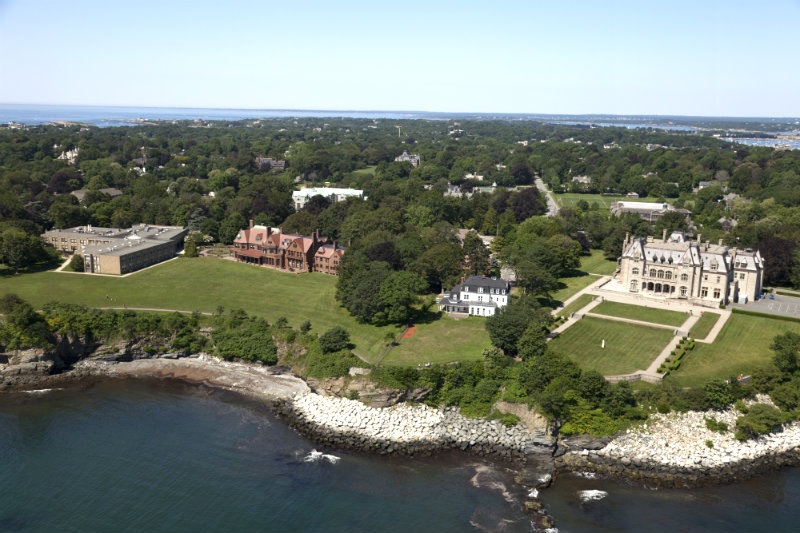 Best Value Schools hailed URI for its combination of "the best of New England tradition and coastal charm." And about Salve, the organization wrote: "As if 'waterfront' and 'National Historic District' weren’t charmingly cool enough, the university also boasts a surprisingly large (if not chilly) surf scene."