Champe Speidel of Persimmon in Bristol and Derek Wagner of Nicks on Broadway were recognized as a semifinalists for the category Best Chef: Northeast.

Congratulations to two Rhode Island chefs who earned semifinalist recognition in the 2016 James Beard Foundation Awards. Champe Speidel of Persimmon in Bristol was nominated for the sixth time and Derek Wagner of Nicks on Broadway was also recognized for the first time as semifinalists in the category Best Chef: Northeast. Both chefs are alumni of Johnson and Wales University. Wagner also won a Star Chefs Coastal New England Rising Stars award in 2014. The final nominations will be announced on March 15 during a live press conference from the Presidio Officers’ Club in San Francisco, California. Nominations will also be announced live from the Beard Foundation’s Twitter feed, @BeardFoundation. See the full list of semifinalists here. 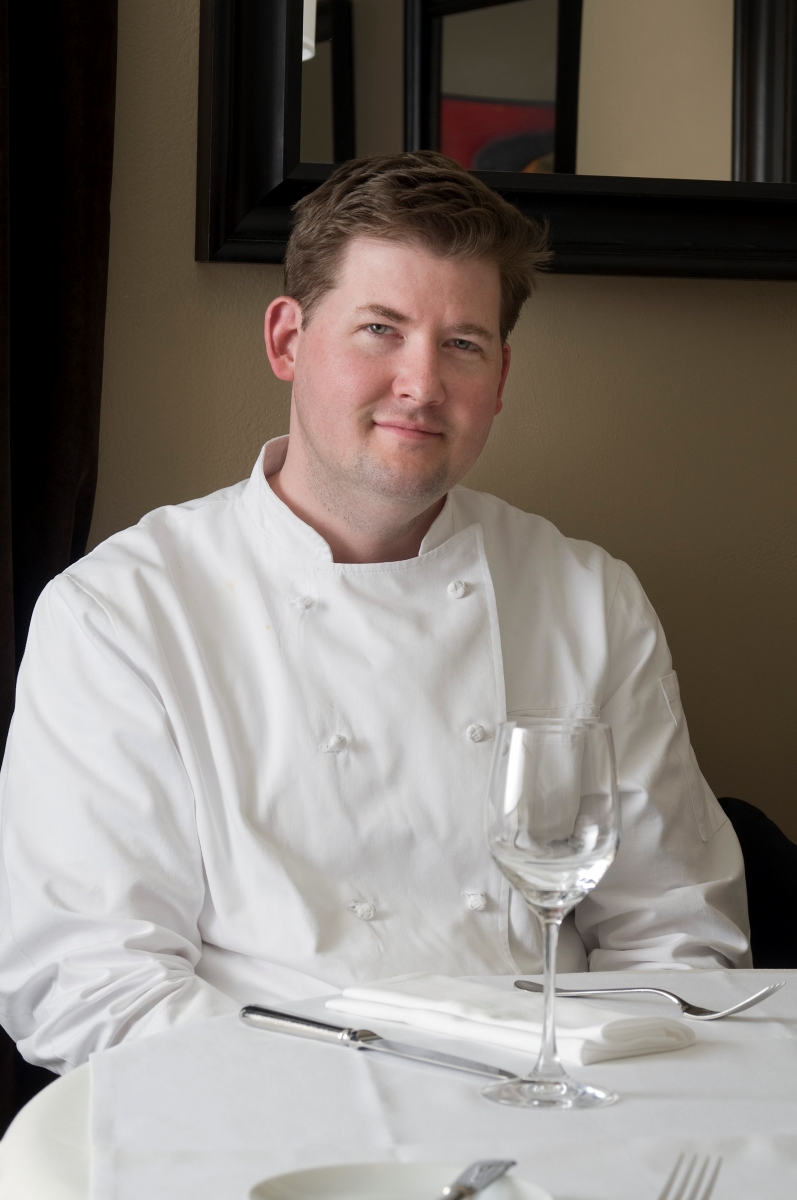 The James Beard Foundation Awards include an online open call for entries starting in mid-October through the end of the year, then the Restaurant and Chef Committee reviews entries to determine eligibility and regional representation. The group produces a nominating ballot for all of the restaurant and chef categories. The list of semifinalists is then sent to an independent volunteer panel of more than 600 judges from across the country. This panel, which comprises leading regional restaurant critics, food and wine editors, culinary educators and past James Beard Foundation Restaurant and Chef Award winners, votes on specific award categories to determine the final five nominees in each category. The same judges then vote on these five nominees to select the winner.

The James Beard Awards Gala will take place at Lyric Opera of Chicago on Mon., May 2, 2016. During the event, which is open to the public, awards in the Restaurant and Chef and Restaurant Design categories will be handed out, along with special achievement awards, including Humanitarian of the Year, Lifetime Achievement, Who’s Who of Food and Beverage in America, and America’s Classics.