Now the Lincoln hotspot has sixty-six tables featuring blackjack, craps and roulette, in addition to more than 4,500 slot machines.

Twin River Casino certainly threw the party of the year last night to celebrate the launch of new table games. Now the Lincoln hotspot has sixty-six tables featuring blackjack, craps, baccarat, poker, roulette and a big money wheel, in addition to more than 4,500 slot machines. The comedy club, restaurants and entertainment are already a draw for both Rhode Islanders and out-of-staters, who now have a new reason to hit up Twin River.

The gala pulled out all the stops with beautiful stilt walking women, a Budweiser Clydesdale on the red carpet as well as shot glasses made out of chocolate. Celebrities mingled with the locals, including renowned comedian Gilbert Gottfried, child actors turned funnymen Dustin Diamond, who played Screech on “Saved By the Bell” and Todd Bridges, known as Willis Jackson from “Diff’rent Strokes.” Rhode Island native, former Miss Rhode Island and “Celebrity Apprentice” star Claudia Jordan also helped host the event that was attended by more than 2,000 invite-only guests. 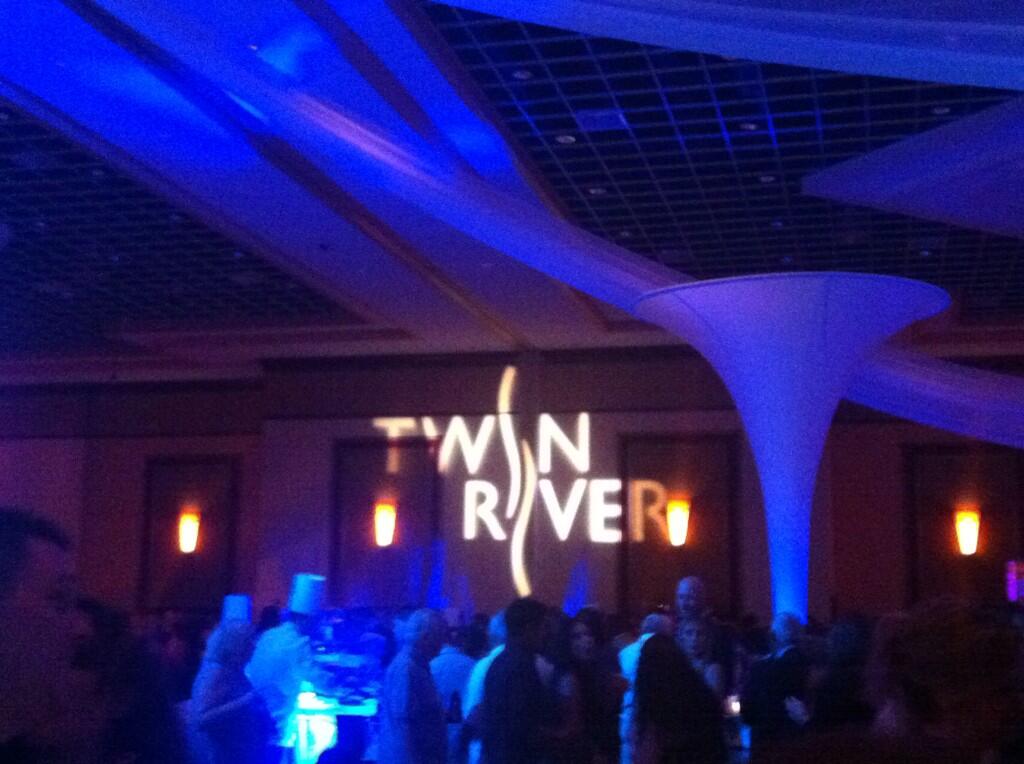 Local celebs also walked the red carpet, including “The Rhode Show” hosts Michaela Johnson and Will Gilbert, as well as former “Search for a Star” winners, Mary Larsen and comedian Ben Hague, who emceed the event. “Food Network Star” Season 8 finalist Linkie Marais posed with Diamond and Bridges, and Deanna Cruz from “The Rise and Grind” morning show on Hot 106 posed with the stars, too.

Check out some videos and photos from the event. 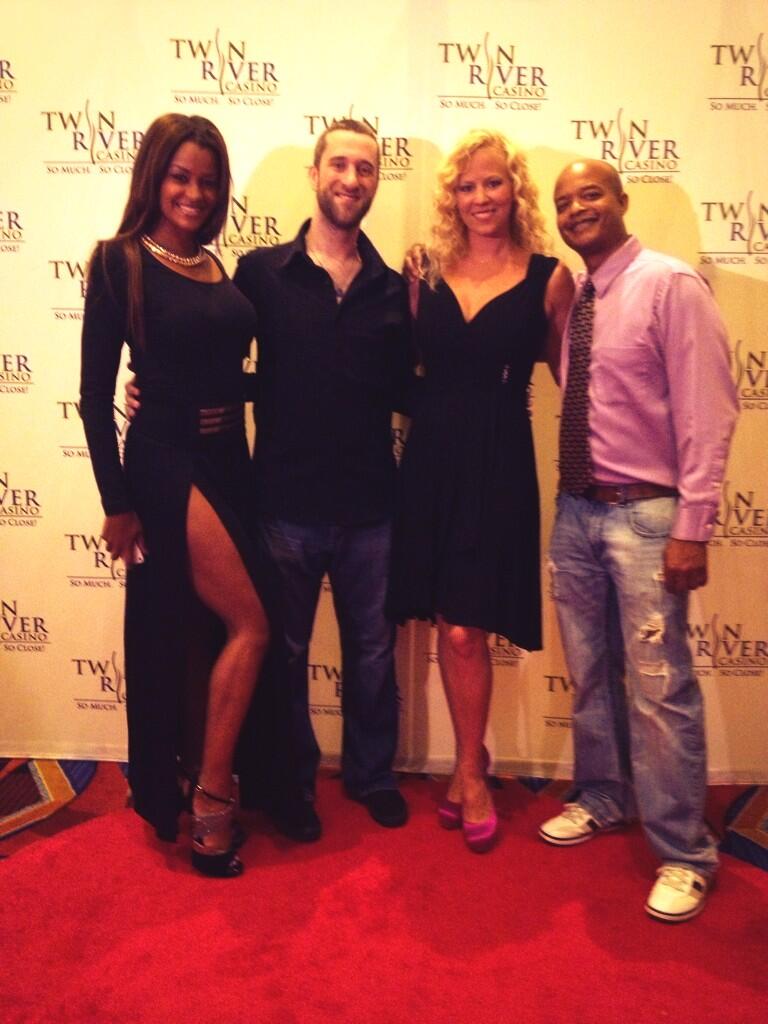 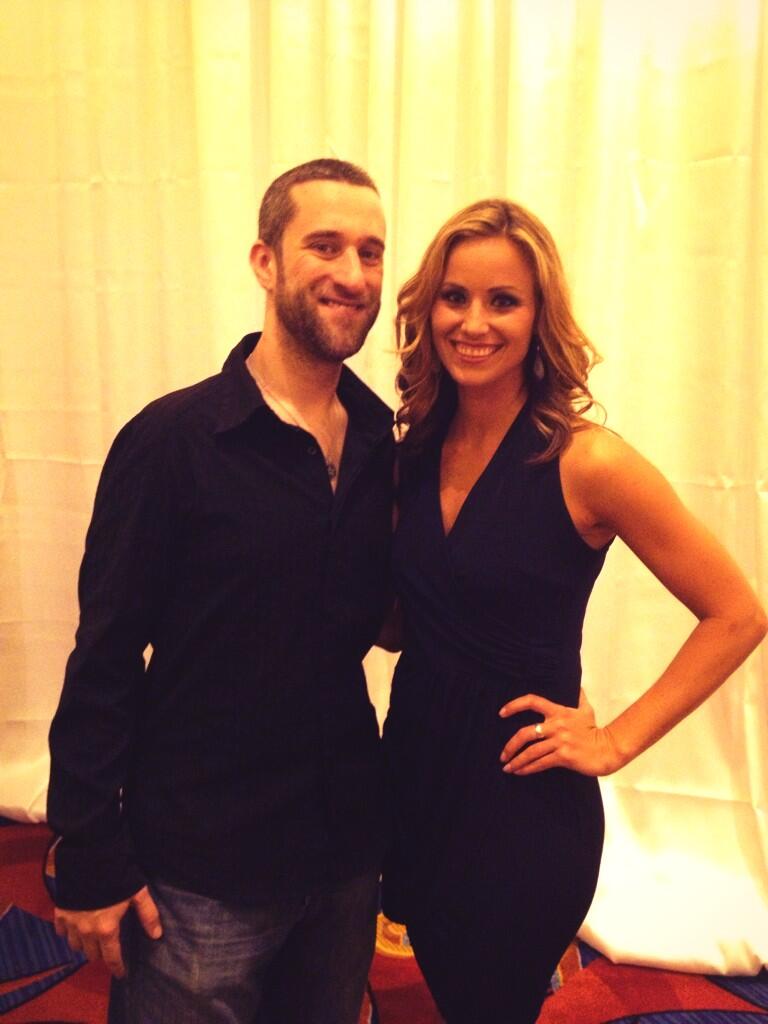