A political newbie shares the best — and weirdest — moments of the New Hampshire primary.

A week before the New Hampshire primary, I went with a group of students to see what it's like to be the first in the nation. It was clear as soon as we got there that both candidates and New Hampshire citizens take this title seriously. Candidates hosted up to five events per day, and citizens attended as many events as they could.

Here are some of the most interesting moments from the trip that could only be experienced firsthand: 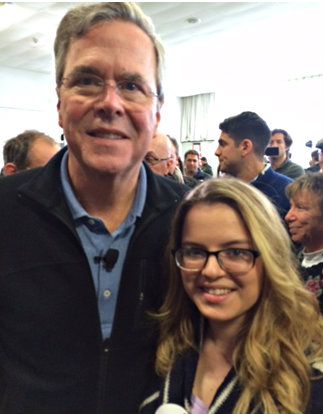 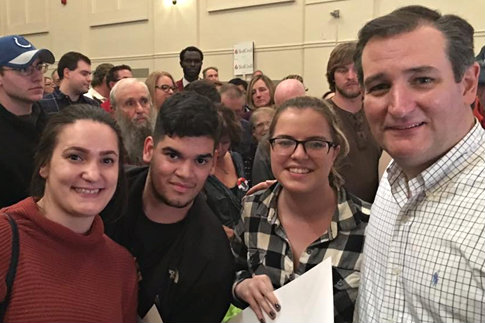 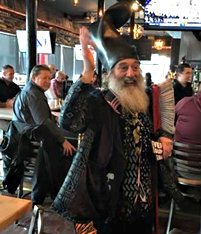