Learn about the city's slave trade, endangered properties and the good, the bad and the ugly in local architecture.

This weekend, the curious will flock to Providence for Jane's Walk, a nationwide program named after urban activist and writer Jane Jacobs that explores hidden gems in public places.

By foot or bike, tour-goers can learn all about the area on eleven routes led by local experts. But we've whittled the list down to five can't-miss tours. Here's what you need to know:

Starting point: The corner of Brown and Power sts.

The scoop: Elon Cook of Providence's future Center for Reconciliation leads a tour through College Hill, pointing out landmarks that connect the Ocean State to the international slave trade. 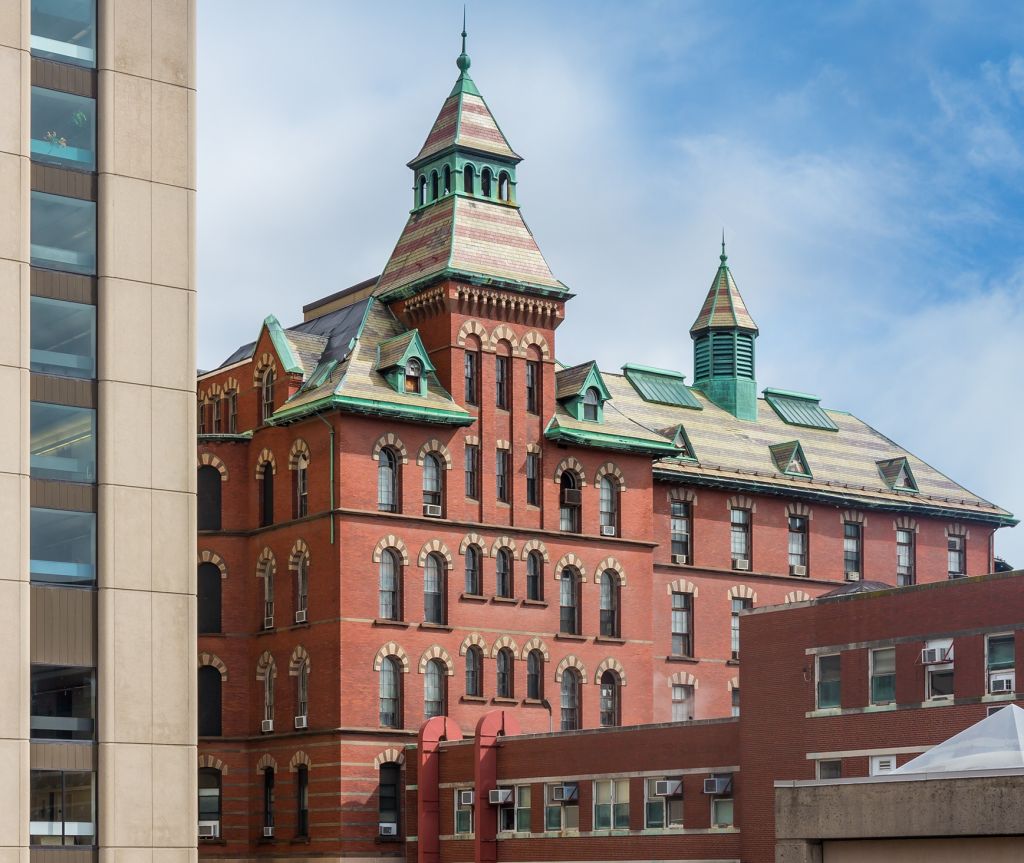 The scoop: Sarah Zurier and Alex Krogh-Grabbe lead a bike tour to the most notorious structures on Providence Preservation Society's Most Endangered Properties list.

Tour: Providence's Waterfront: The Good, the Bad and the Ugly 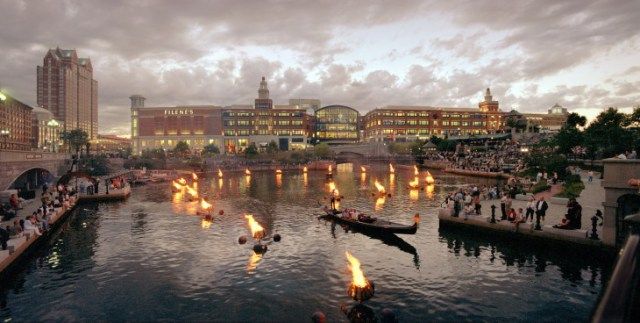 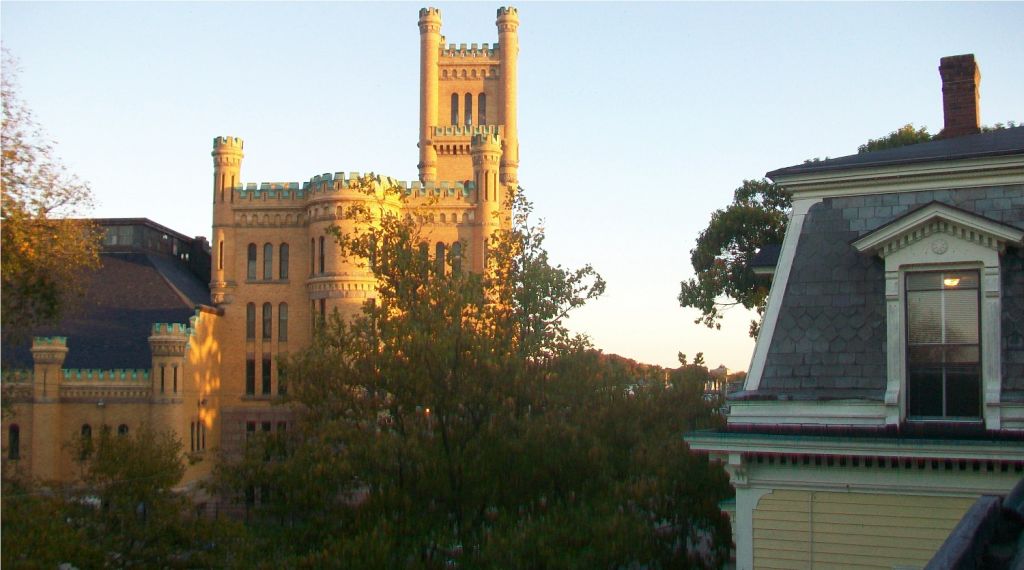 Starting point: Next to statue of Jeremiah Dexter in Dexter Park

The scoop: Dylan Peacock leads a tour that explores the architectural idiosyncrasies that add to the West Side's charm, plus ideas for future improvement. 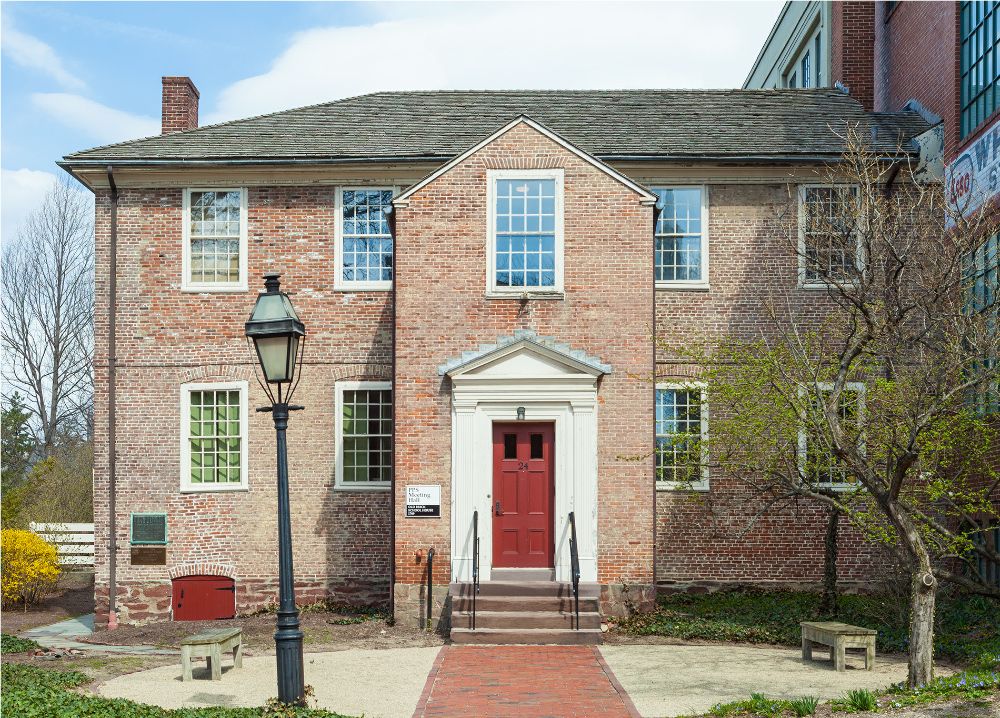 The scoop: Barbara Barnes leads a time-travel expedition to the early 1700s, when Roger Williams and his band of rebels expanded their footprint in Providence.