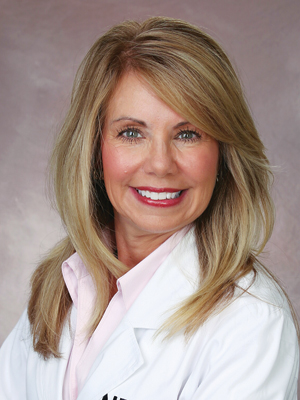 At age thirty-one, when many people are buying their first home and settling into economic stability, Nicole DeVecco-Kim was graduating from dental school. It was the final step in a long passion for dental health, but it marked the beginning of an enormous burden. It wasn’t the difficult course load or the long nights studying that had been the most challenging aspect of school for her — it was the money. She was now $225,000 in debt.

“During school, I had to take out emergency loans when I didn’t have enough. Sometimes to pay my rent, I had to use my credit card, so I ran up a lot of credit card debt. I was trying everything to get through,” DeVecco-Kim explains.

Her life hadn’t always been an economic rollercoaster. Before she had decided to go to dental school, she had been a dental hygienist for six years. During the day, she’d clean people’s teeth, and at night, she took classes to get a bachelor’s in dental hygiene education. She was planning on teaching others the art of oral health, but after graduating, she aimed even higher: She wanted to be a dentist herself.

After four years of dental school, with her doctorate in one hand and her enormous student loan in the other, she realized the true cost of her dream job.

“I was working six days a week as a dentist. If the dentist couldn’t give me all the hours I wanted, I did a little dental hygiene as well. Even then, I could not pay my loans, car payments or rent. I just couldn’t make ends meet.”

But her financial woes were only a passing shadow. She discovered a loan repayment program where she could pay off her debt while helping underserved populations in Providence and Newport. After seven years in the program, she paid off the final part of her loans. Now, she operates her own private practice in East Greenwich.