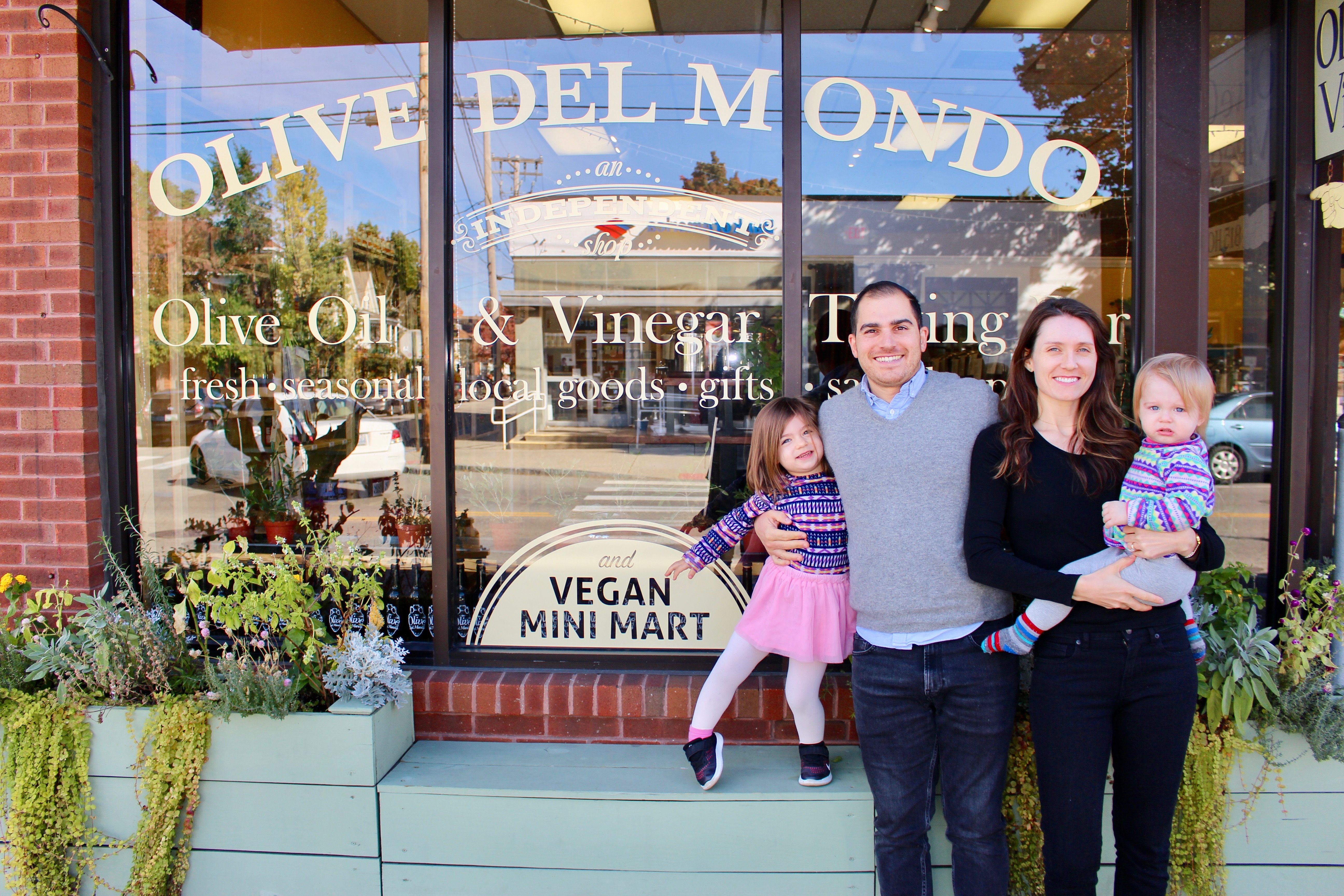 As vegans themselves, the Fuccillos wanted to create a space where plant-based eaters could shop without checking the ingredient list of every item. With only a few of their products containing dairy, and a majority of them coming from transparent and ethical sources, the transition to sell mostly plant-based products felt as if it was meant to be. “The store has been evolving since we opened. It’s exciting for us, especially because we have been looking for a direction to go in, and with space to add so much more, it just made sense,” says Jennifer Fuccillo.

Shoppers can browse the shelves filled with local artisan vegan products. The shop carries goods that are not typically found at larger grocery stores, so the selection makes for a fun shopping experience for vegans and non-vegans alike. “Our favorite is the vegan coconut bacon,” says Jennifer Fuccillo. The coconut chips from Phoney Baloney are covered in spices to replicate crispy, salty bacon bits. 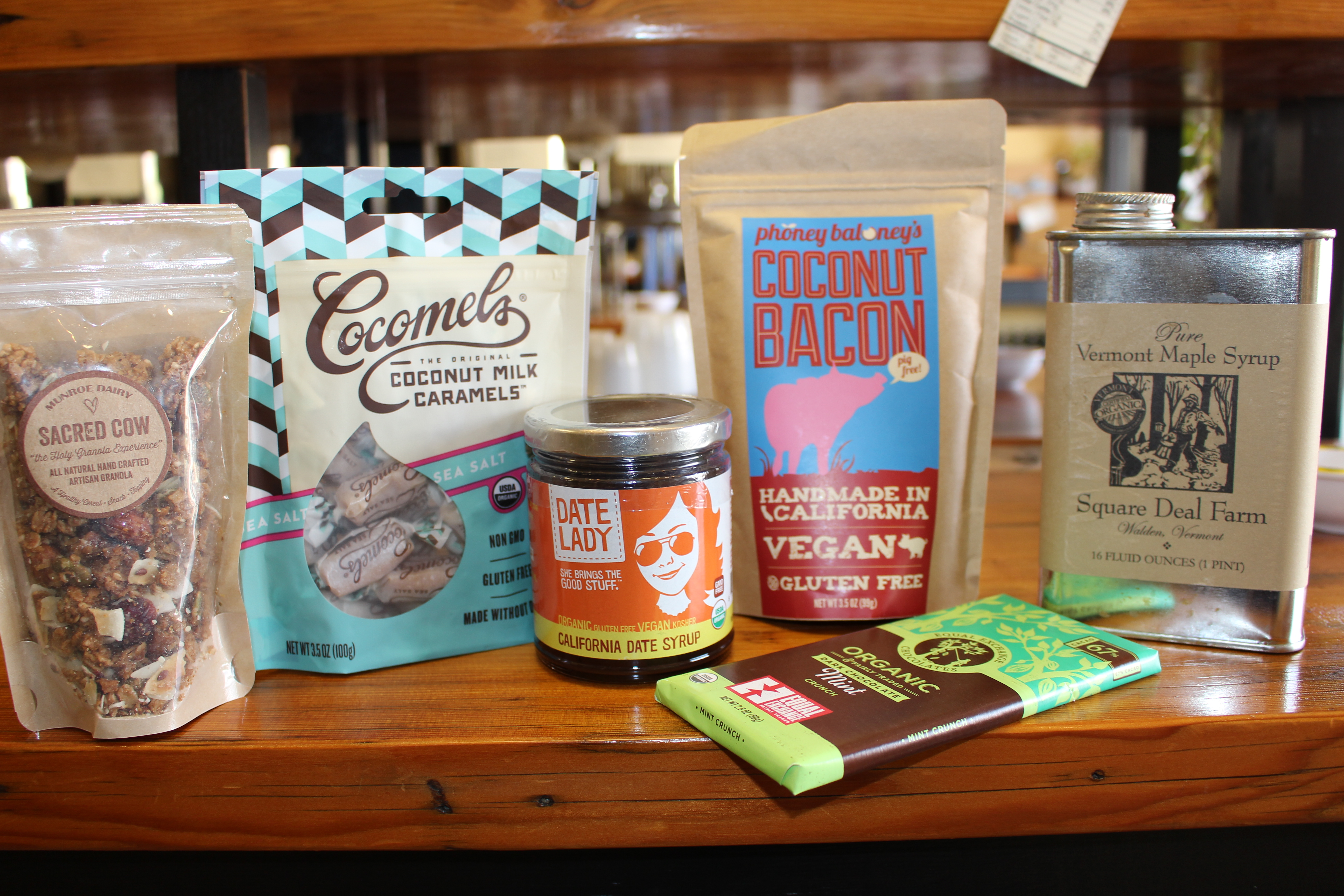 A vegan selection of foods at Olive del Mondo.

Sweeter treats like coconut milk caramels, organic chocolate and sweet and smoked maple syrups, plus cooking and baking staples like the Rhode Island-made Poblano Farm pasta sauce, spices and herbs from Sanctuary Herbs of Providence, can also be found. One of the best-sellers is the butter oil. Derived from essential oils from plants, the oil can be used as a butter alternative in baking and cooking. The creamy and buttery scent and flavor makes for a healthy cooking substitute that customers love.

“It is really important for us to be open and listen to our customers. We will see what people request and just keep adding,” explains Salvatore Fuccillo. The requests for specific products have already started to roll in. “The date sugar from the brand Date Lady is delicious (they also sell coconut caramel and chocolate sauce), and within a week and a half, we had to re-order it. Last week, I had a guy ask for miso paste, and tofu the other day,” says Jennifer Fuccillo.

The Hope Street community is a tight-knit group. “We get our Chi Kitchen kimchi from a woman who lives up the street and our toffee is from the local company, Anchor Toffee,” says Jennifer Fuccillo.  Many of the products in the vegan mini mart are also created at the Hope and Main food incubator located in Warren. The Mesa Fresca chimichurri, Sacred Cow granola and Carr’s Ciderhouse Switchel Syrup all have Hope and Main origins and can be found on the mini mart’s shelves.

With a newfound food awareness and a healthy vegan community in Providence, the vegan mini mart has an exciting future ahead. The Fuccillos plan to expand the shop with more vegan staples and will add refrigeration to introduce fresh and local produce. “We are actually getting our first produce this weekend: microgreens! It is very exciting,” says Jennifer Fuccillo. 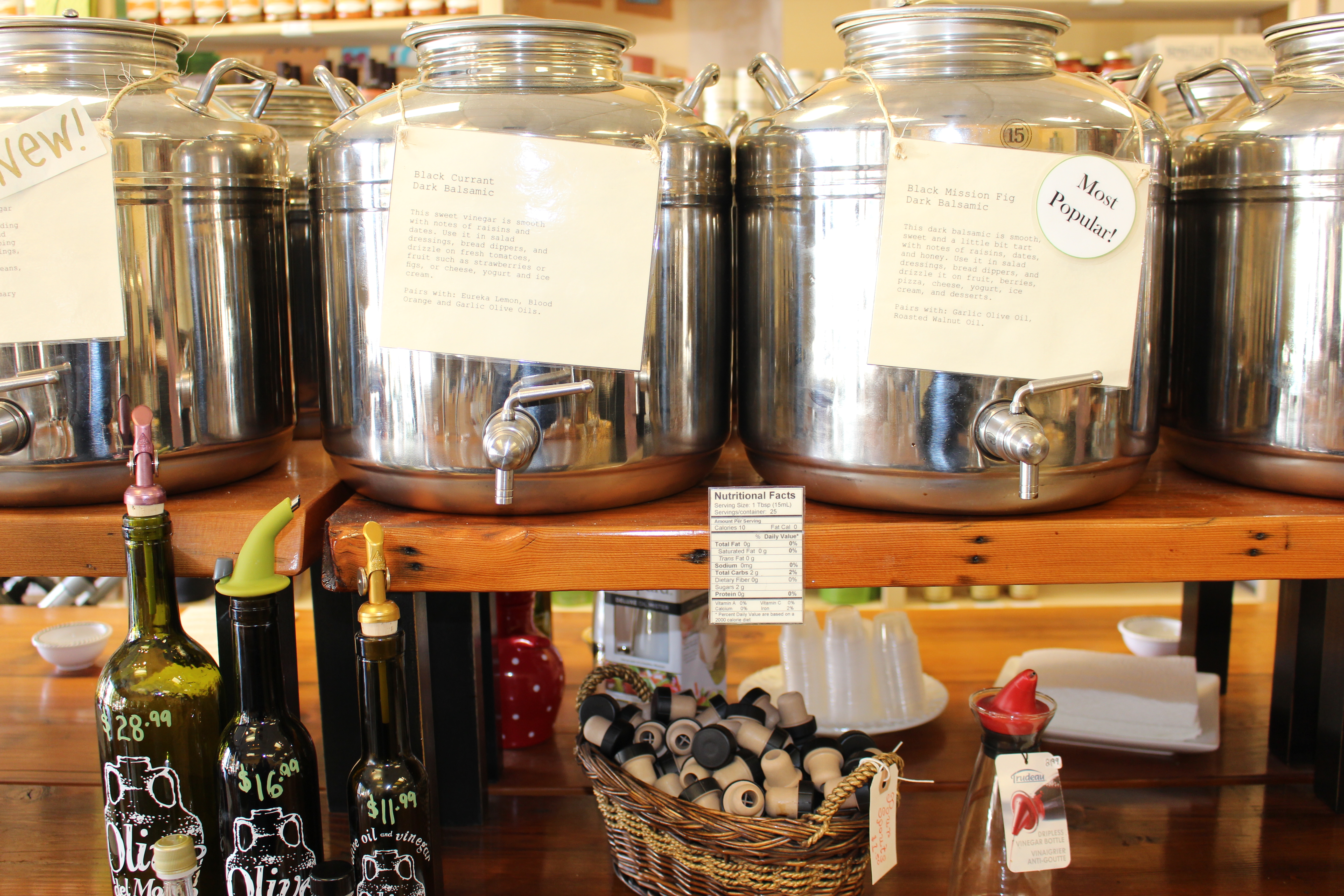 Three Shop Owners Spill on Their Favorite Gifts This Season