The Secrets of Scituate Reservoir

Thousands of farmers and mill workers' lives were devastated in the early 1920s when the state made the decision to flood their lands. 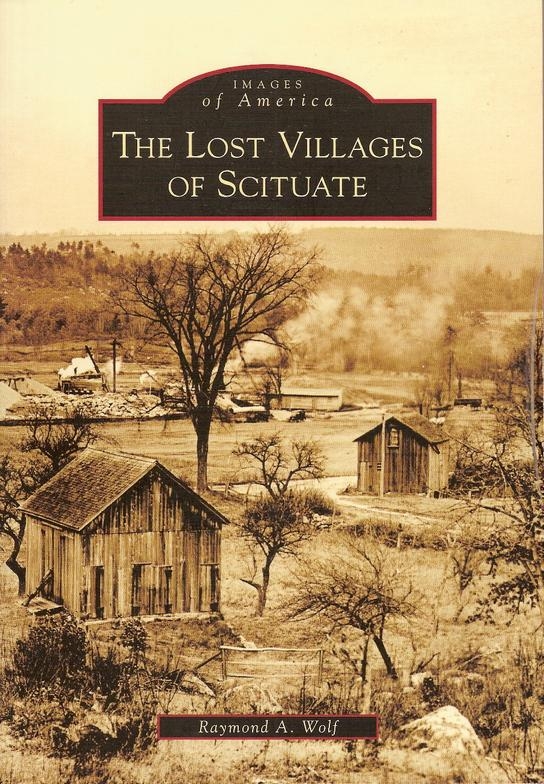 More than 60 percent of Rhode Islanders get their clean, fresh water from the Scituate Reservoir, but few have heard the story of the thousands of farmers and mill workers whose lives were devastated in the early 1920s when the state made the decision to flood their lands. Author Ray Wolf, who has a written a history of the five lost villages, has a direct tie to their story – his mother was just a child when her family was forced to leave their home. "She was fourteen when they had to move," says Wolf. "She was ninety-four-and-a-half when she died, and she never got over it."

Mills were shut down, jobs were lost, schools were closed, neighbors and friends dispersed and several despairing farmers took their own lives. Hundreds of caskets were disinterred from their traditional resting place and reburied in a remote field in the Scituate woods. Most of the villages' artifacts are lost beneath the reservoir waters, but a few remain. "In Clayville, the mill is gone, but you can still see the ruins of a powerhouse in the woods there," says Wolf. "People drive by and see that every single day, and they have no idea."

Wolf has spent several years researching the area's history and documenting it with photos for a series of books by Arcadia Publishing. His work is supplemented by excerpts from the thousands of poems written by his mother to record her memories and emotions about those disruptive events. Wolf discovered most of her work stashed away in suitcases, after her death.

I first learned about Ray and his research at a Land Trust event in Burrillville last month, where we had both been invited to talk about our work. The next week he spoke to my geography class at Rhode Island College about our state's lost villages, and the students 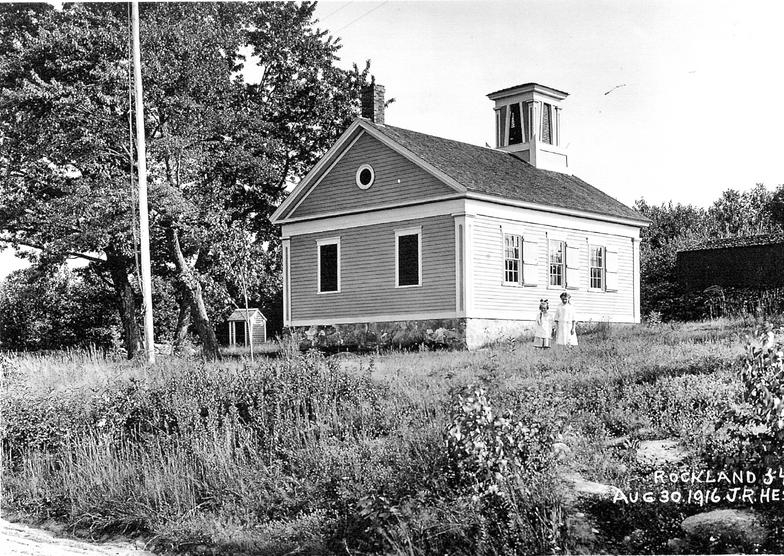 were fascinated. We were studying watersheds and water supply, and his personal take on how water issues affect the lives of individuals and communities lent an emotional impact to our studies, even though the events he spoke about took place nearly 100 years ago.

On October 20, Wolf will guide his seventh bus tour to many of the sites in his book about the five lost villages of Scituate. The price is $20 per seat, with departures from Scituate's Hope Village at 10 a.m., noon, 2 p.m. and 4 p.m.. All six of his previous tours sold out, so book your seat soon. The tour lasts about an hour-and-a-half, and runs rain or shine. "Bring your reservoir books with you," Wolf says. "I refer to them more than twenty-four times."

Tickets for the tour, along with copies of the books, The Lost Villages of Scituate and The Scituate Reservoir, are for sale through Wolf's website.