Warren may be one of the smallest towns in Rhode Island, but it has the biggest pumpkins. For the past fourteen years, Frerichs Farm has hosted the Southern New England Giant Pumpkin Grower’s Annual Weigh-off. On October 12 (Due to rain, the original date was rescheduled to this Sunday), thousands of people will gather for the contest, pumpkin drop and other Pumpkin Palooza activities (available every weekend from September 16 to October 26), including a make-your-own scarecrow factory, pumpkin coach rides, corn maze, an old western town, pumpkin-painting and more. Watch the pumpkin drop at 11:30 a.m. – a giant gourd is hoisted sixty feet into the air by a crane and then dropped in front of the crowd below (within a roped off section, of course). “The pumpkin can weigh anywhere between 300 and 1,200 pounds, depending on what’s donated,” says David Frerichs, owner of Frerichs Farm. “The sound that pumpkin makes when it hits the ground is indescribable.” Children scramble to snag seeds to try to grow massive pumpkins of their own.

1,871 pounds: Heaviest pumpkin ever recorded at the farm was grown by Ron Wallace from Greene, Rhode Island, who later broke the world record at 2,009 pounds at the Topsfield Fair.

$700: Price for seeds sold from a certain variety of Wallace’s giant pumpkins on an auction site. 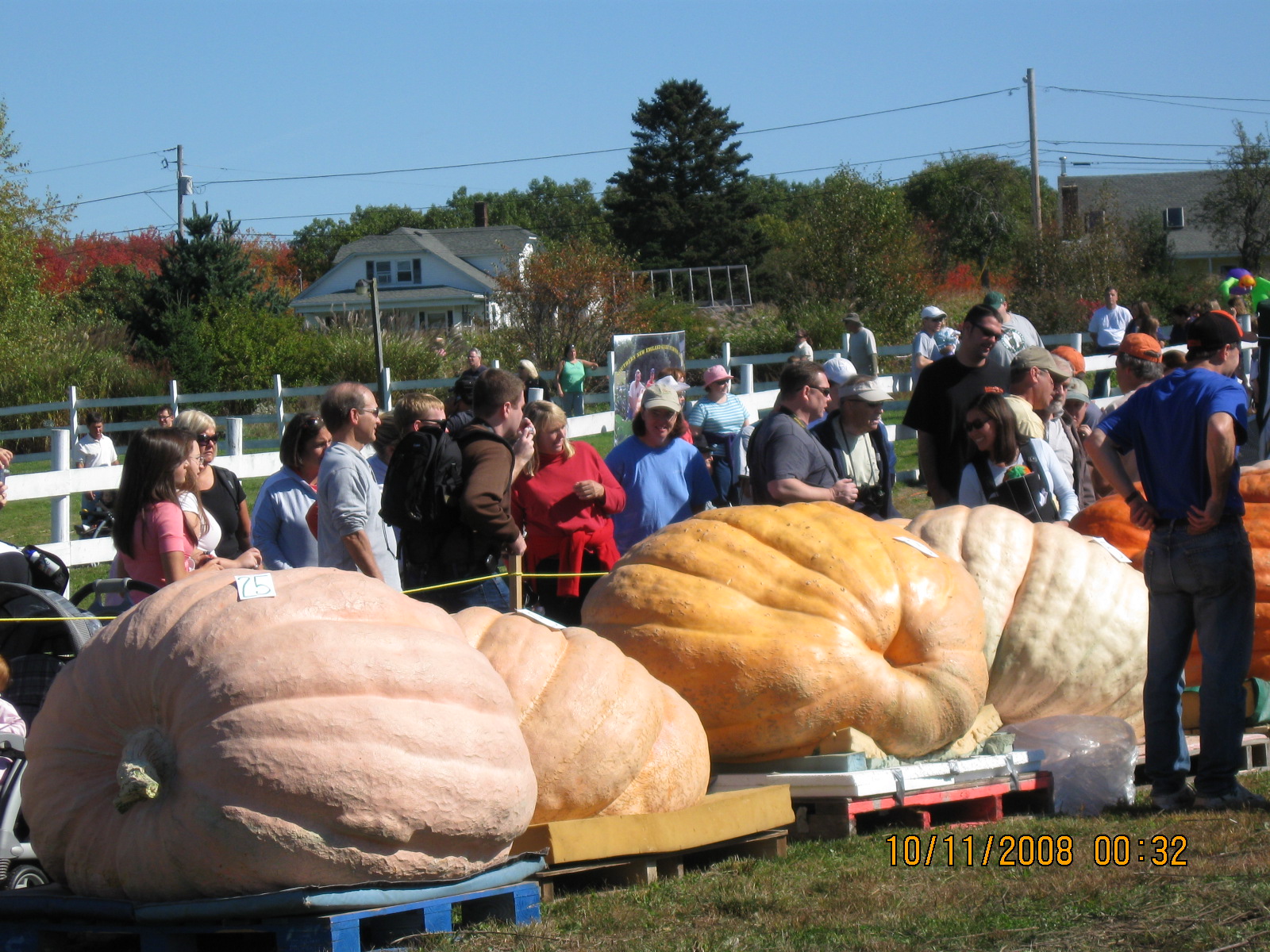 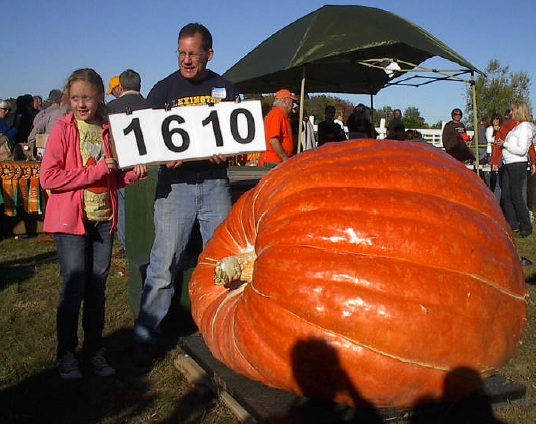