Brown University graduates Myron Lam and Linh Tran had no idea that they’d be making juice after graduation. Their interest in social entrepreneurship and economics took them to the highlands of Vietnam, where they were introduced to Vietnamese gac fruit juice, and later came up with an idea for a new product: X.O.I.

"In Vietnam, the gac fruit is used at festivals and weddings, mixed into sticky rice in a dish that’s called xoi gac," says Tran. "It’s a way to give a blessing for prosperity and happiness, and that’s what our company name stands for." 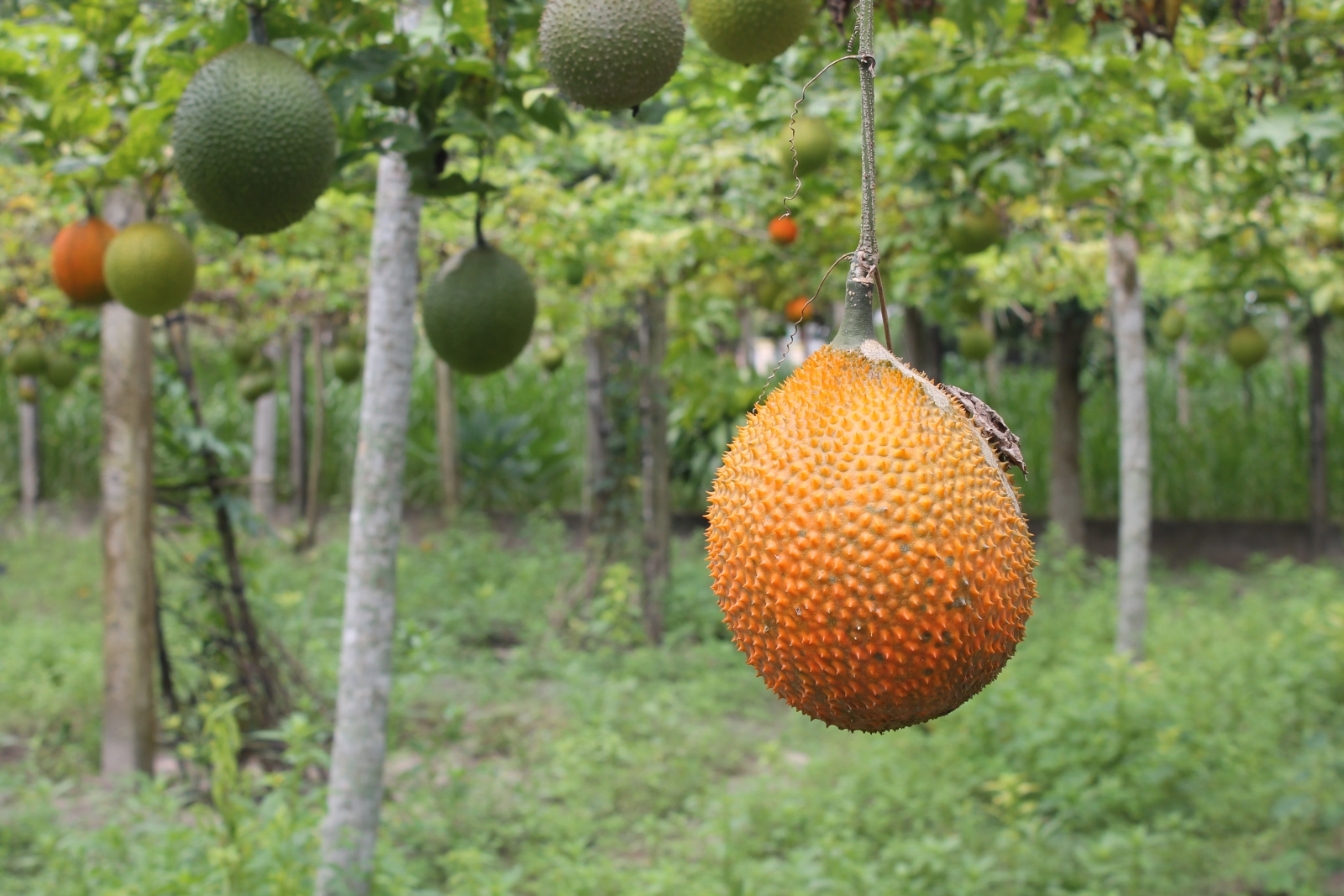 The gac fruit is a round, spiky fruit with a vibrant orange skin and bright red flesh. It’s loaded with lycopene, vitamins A, C and E and more, making it beneficial for your eyes, immune system, skin, heart and reproductive health; it is truly a superfruit. The added bonus is that, unlike other superfruits like goji berries, there’s not a lot of sugar in it.

Tran says, "The gac fruit has seventy times more lycopene than a tomato, but it’s not sugary at all. Compared to superfruit like acai berries or goji berries, which are very sugary, the gac fruit is very low in sugar."

Lam and Tran first encountered the fruit during a research trip to Vietnam, where they were investigating social inequality within minority ethnic communities.

Towards the end of their stay, their host mom approached them with the spiky gac fruit in hand, asking if there was potential to bring the gac fruit’s superpowers to the United States and in turn foster growth within her local community.

"She told us that her biggest struggle is that she grows all these things but there’s nowhere to sell them. She relies on a few people who have access to markets, but has no idea where her products end up going, and she is paid very little," Lam says. "There are studies that show most of the disparity in wealth in third-world countries is caused by a lack of access to markets."

Because of the initiative of their host mom, Tran and Lam were able to create a business that benefits her and her community. The Brown grads are addressing the root of the problem by paying the growers a fair price for a raw product.

"It was her idea, and she was the one who managed to rally the people," Lam says. "Now we work with several families in her community." 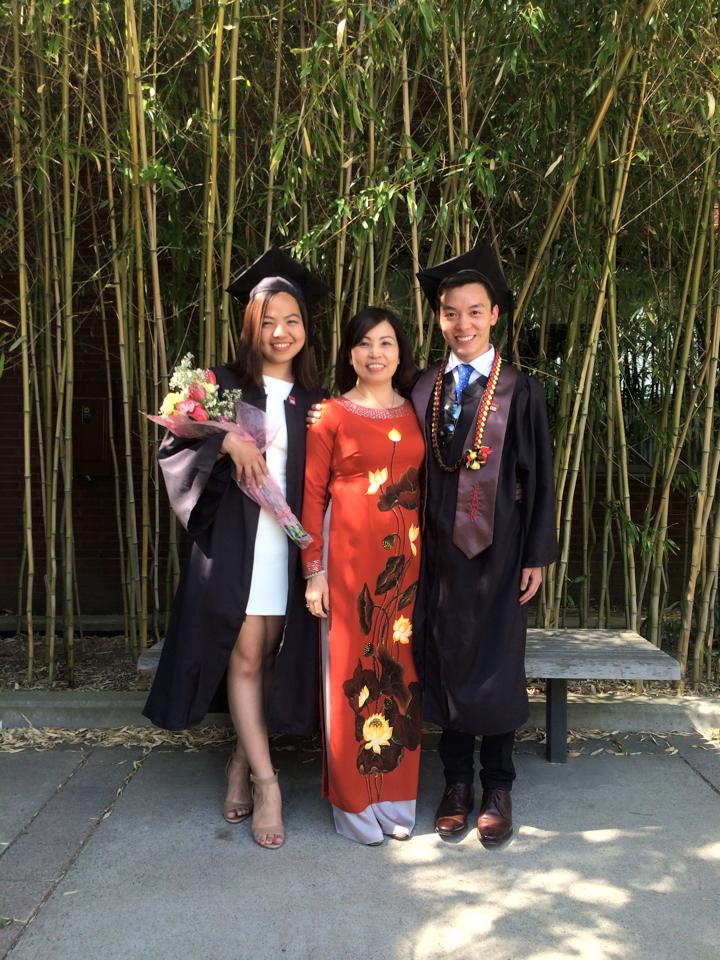 Armed with an idea, multiple grants and fellowships and bags of dried gac fruit juice powder, Lam and Tran set up shop in Tran’s kitchen, blending various juices with the gac juice to create flavors and determine what might sell.

"We spent months developing recipes in my kitchen. We were drinking ten liters of juice a day. Our skin looked great, but we peed so much!" says Tran, laughing. "My water bill was like, whoa!"

"There was a lot of testing. We talked to our friends, and we are continuing to work on the flavors as we get feedback from people," Tran says.

With its low sugar, low-calorie profile and fair-trade production, this is truly a juice you can feel good about drinking.

Headquartered in Boston, the Brown grads are hoping to continue expansion back into their old stomping grounds in Rhode Island. You can try the amazing powers of the gac fruit for yourself all while supporting minority Vietnamese ethnic communities. X.O.I. juices are currently sold at Eastside Marketplace in Providence and Whole Foods in Cranston. xoicompany.com