Take It Easy at Rhythm and Roots

Dance away to bluegrass, cajun and more at this festival on September 4 to 6. 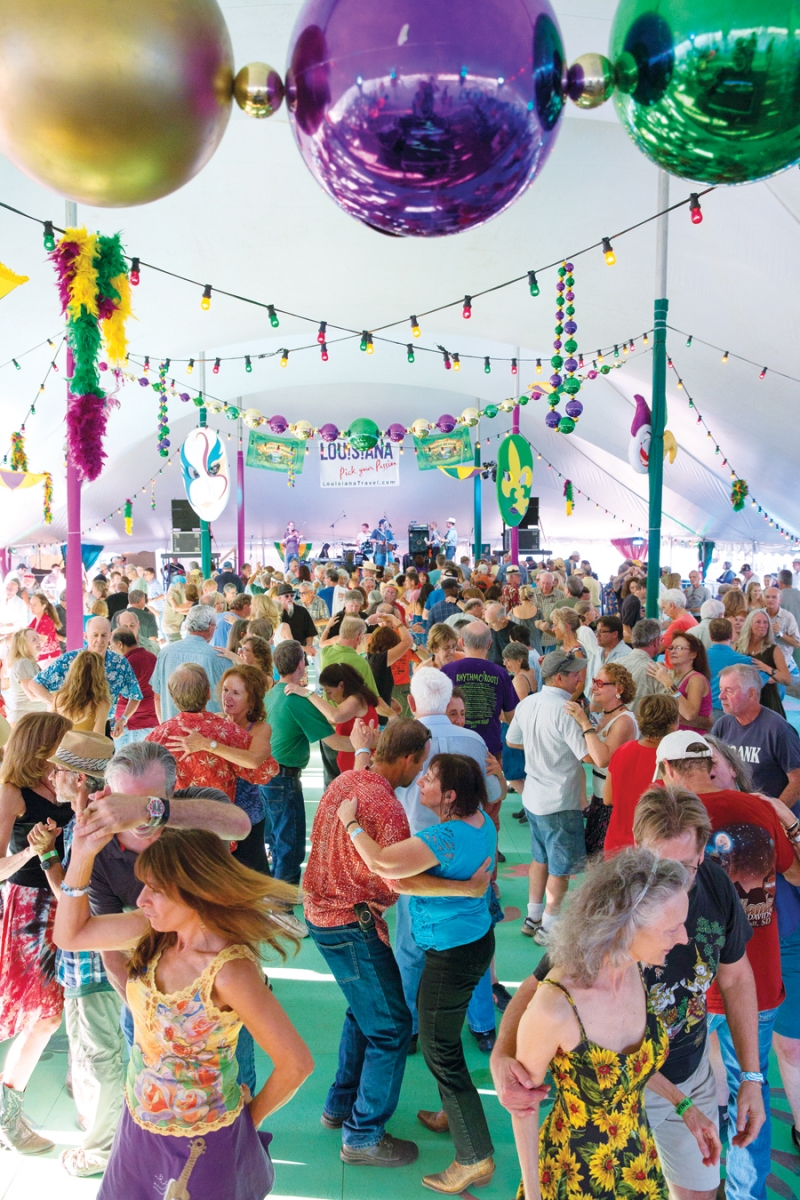 Every Labor Day weekend since 1981, the sound of music emanates from Ninigret Park in Charlestown. The Rhythm and Roots Festival is celebrating its thirty-fifth year September 4−6, and the man behind it all is Charles “Chuck” Wentworth. “It grew out of the Cajun and Bluegrass Festival, but with that we were limited in what we could book,” he says. “It’s why we named it Rhythm and Roots; anything fits. Cajun, blues, zydeco, swing…Anything that gets people up and dancing.” Wentworth scouts for headliners to bring in numbers as well as a strong dose of new talent. Last year, he booked Smithfield native Sarah Potenza before she was a contestant on “The Voice,” where she attained national stardom. “There’s so much great music out there today, and if people come to see the bigger bands like the Mavericks or Los Lobos, usually they’ll walk away talking about a new band,” says Wentworth. But besides good music, encores and rising stars, the key to Rhythm and Roots’ success is that it’s not just a concert. “I wanted to duplicate the atmosphere I found in Louisiana years ago; people dancing, singing, eating. Other festivals are more like concerts; people sitting and listening,” says Wentworth. “Here people go stage to stage dancing and sampling food. As they say in Louisiana, we want to ‘let the good times roll.’ ” rhythmandroots.com