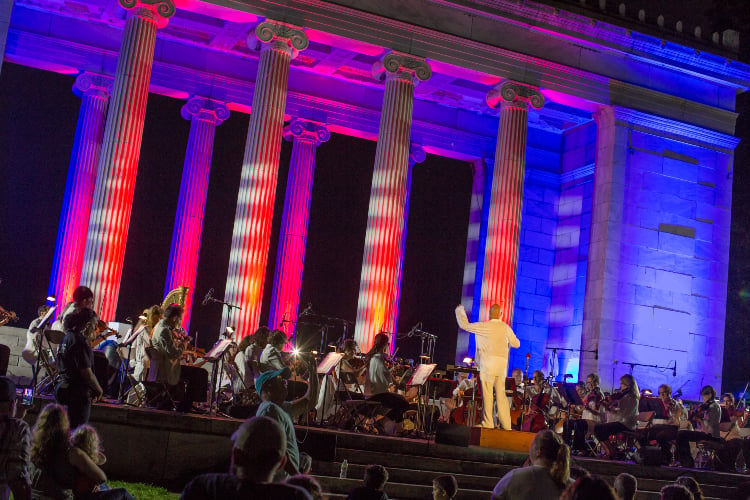 House Lust: A Little Red Schoolhouse by the Sea in Middletown

5 Milkshakes You Must Try This Summer