Order an iced coffee at local Dunkin’ Donuts locations, and $1 from each one sold throughout the day will be donated to Hasbro Children’s Hospital. 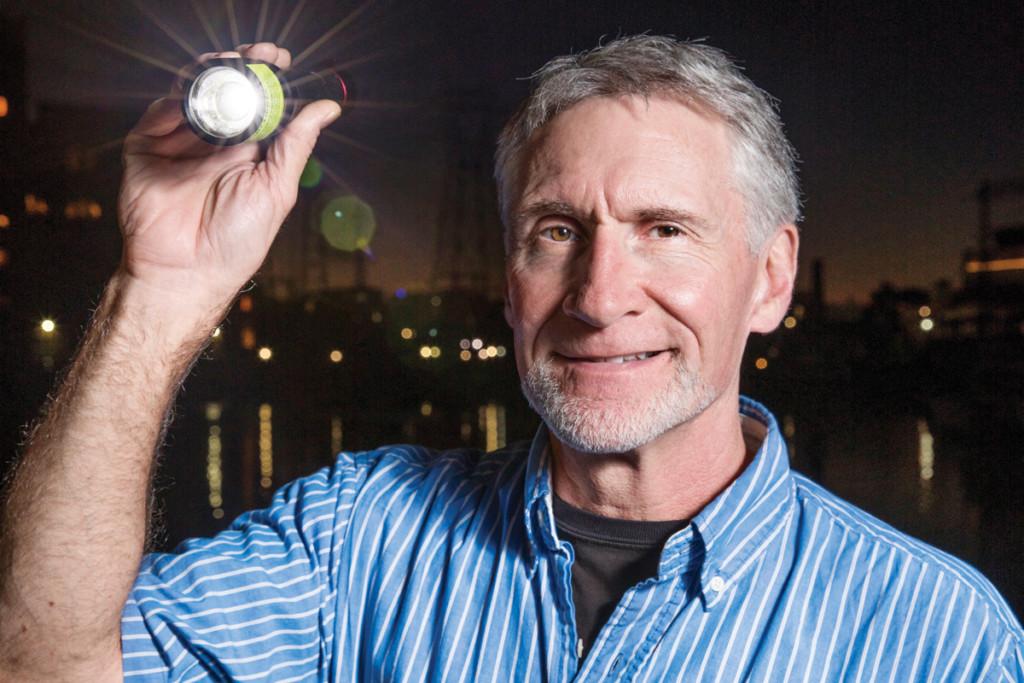 Today is Iced Coffee Day at Dunkin’ Donuts, an annual fundraiser for Hasbro Children’s Hospital. Head to any local Dunkin’ Donuts locations in Rhode Island and Bristol County, Massachusetts, order an iced coffee, and $1 from each iced coffee sold throughout the day will be donated to Hasbro Children’s Hospital. The annual tradition was launched in 2010 and more than $2 million has been donated to the hospital through the event over these years.

There will also be some special celeb appearances at select Dunkin’ Donuts locations. You can meet NBC’s “The Voice” star Emily Luther at 9 a.m. at 133 Gano St. in Providence, Pawtucket Mayor Donald Grebien will be on hand at 9:30 a.m. at 421 Broadway in Pawtucket, then there will be an appearance by New England Patriot Devin McCourty starting at 10 a.m. at 251 Smith St. in Providence.  University of Rhode Island head coach David Cox will be visiting at 2 p.m. at 1241 Ten Rod Rd. in North Kingstown, and Central Falls Mayor James Diossa will appear at 3 p.m. at 542 Broad St. in Central Falls.

Tonight, there’s also a special event happening at India Point Park in Providence in honor of Good Night Lights at Hasbro Children’s Hospital. The public will be gathering at the park starting at 7 p.m. for the ultimate lights display. Good Night Lights is a nightly tradition in which people and businesses flash lights toward the hospital at 8:30 p.m. for one minute to say goodnight to the patients staying at the hospital.

Dunkin’ Donuts has partnered with the founder of Good Night Lights, Steve Brosnihan, who is also a Rhode Island Monthly 2017 Rhode Islander of the Year, by handing out flashlight keychains at Dunkin’ locations throughout the region and inviting customers to say goodnight to the Hasbro kids. The general public can also bring their own flashlights tonight (or any night) to shine toward the hospital to let the patients know we are thinking of them.

The Providence Police and Fire Departments are expected to be on hand tonight at the park to flash their brilliant lights toward the hospital. Four-year-old Coventry resident Paige Alston, who was recently named as the Children’s Miracle Network Hospitals’ 2018 Rhode Island Champion Child by Hasbro Children’s Hospital, and her family will be on hand to tell their story – and Steve Brosnihan will speak to the crowd about the origins of Good Night Lights.

The night will include lawn games, music and activities and there will be iced coffees available for a suggested $1 donation to the hospital.