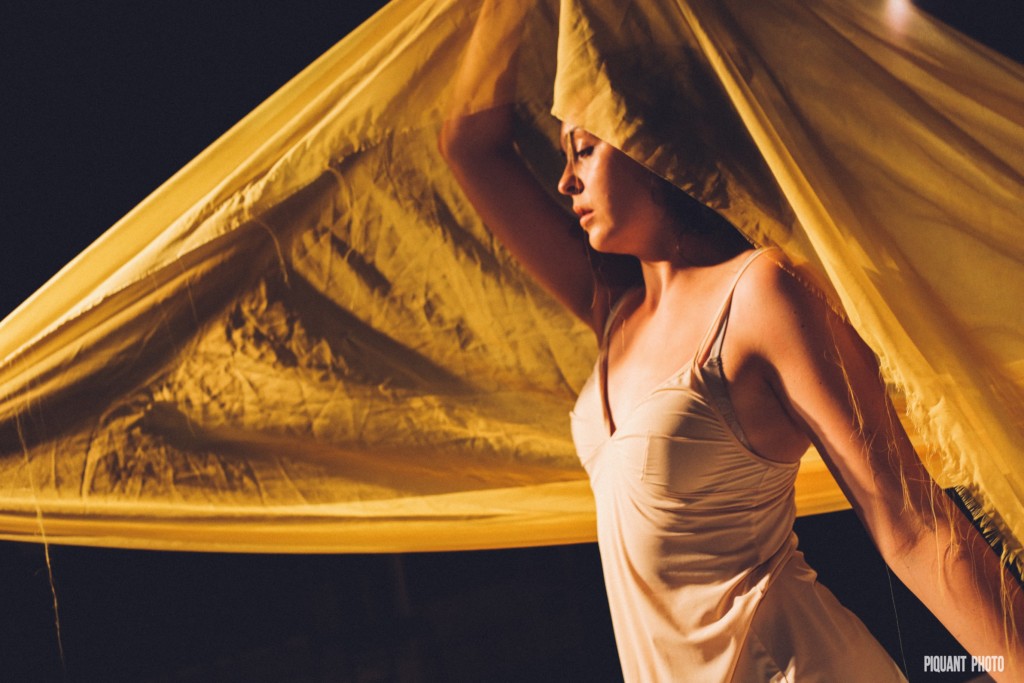 It’s a tale of a woman gone mad, and it couldn’t have come at a better time. Now through July 9, Rhode Island’s own feminist theater troupe, OUT LOUD Theatre, tackles the incredibly powerful The Yellow Wallpaper, Charlotte Perkins Gilman’s late-nineteenth-century story that follows a woman with what we now know is postpartum depression — back then, it was just “temporary nervous depression; a slight hysterical tendency” — as she spirals alone in a room covered in dingy yellow wallpaper. A woman quieted by an authoritative man. No way!

Tickets are $20 for a single show and $50 for all four (purchase). Here’s a sneak peek of what you’ll see, courtesy of Piquant Photo: 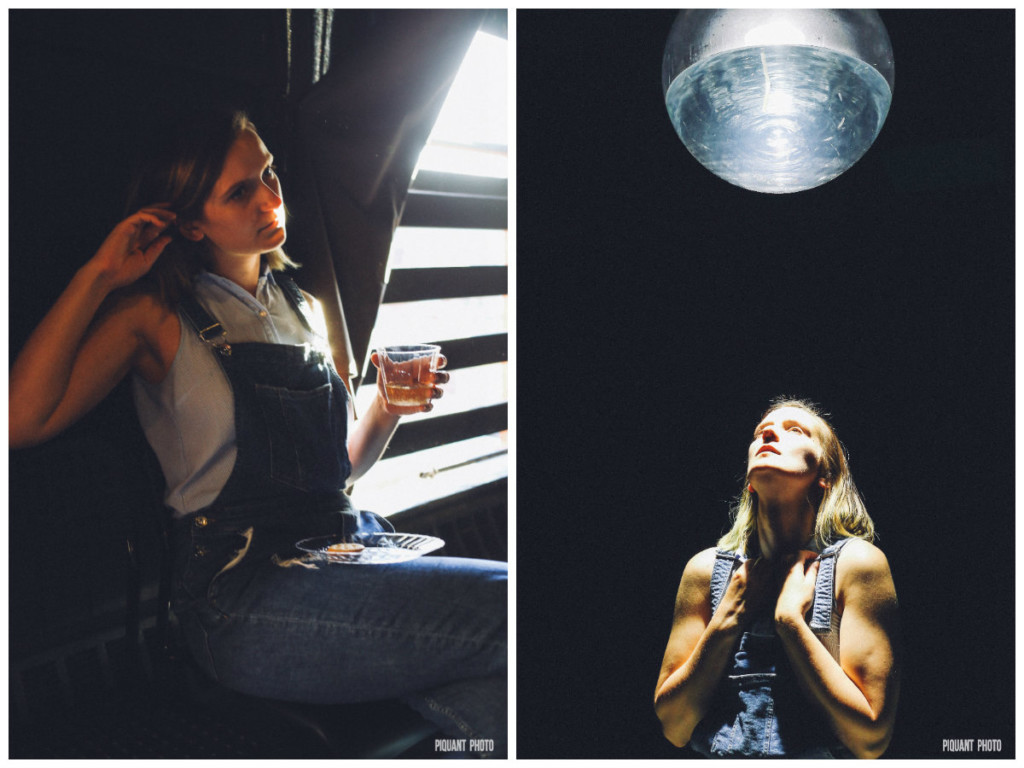