The finest restaurants to the smallest coffee shops are eliminating plastic straws and stirrers because of the harmful effect they have on the environment. 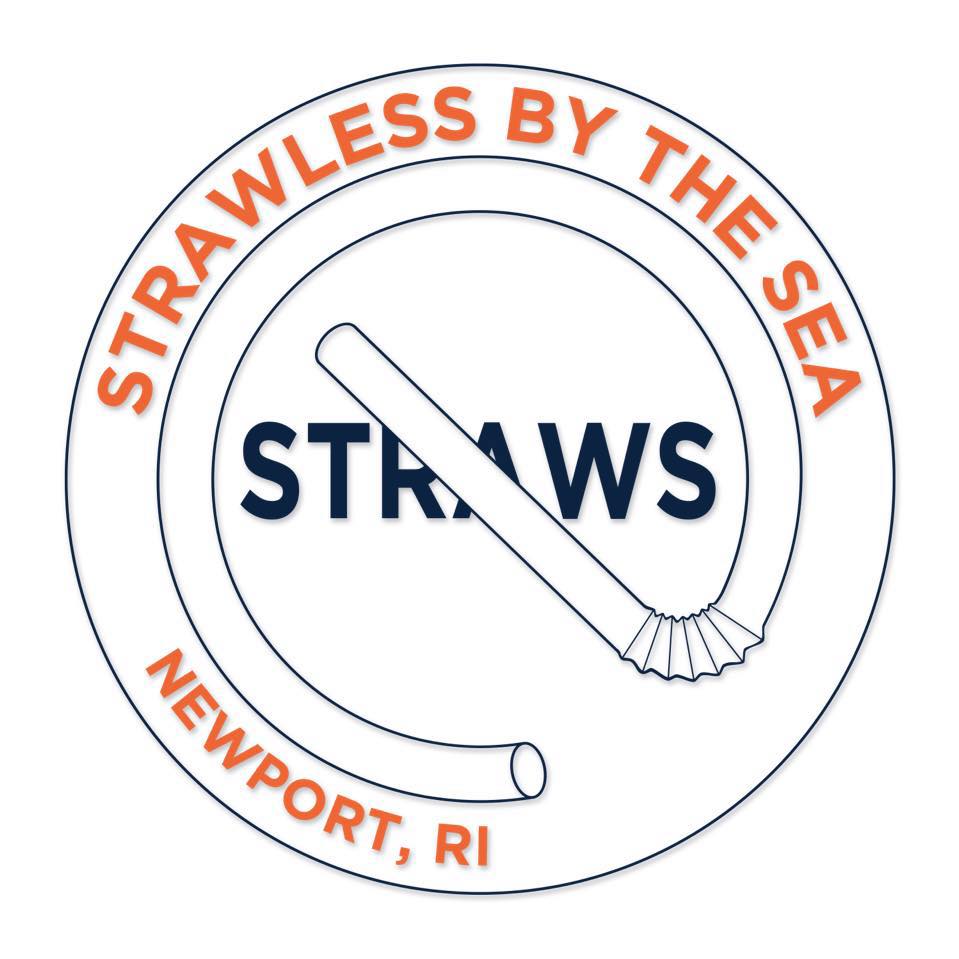 Strawless by the Sea aims to eliminate plastic straws from restaurants, hotels and cafes.

Go strawless in Newport, or anywhere! At the heart of a new campaign to decrease plastic waste in Newport are plastic straws, an item so commonly used and disposed of that many never thought twice about the potential damage it can cause to the environment.

Green Drinks Newport has partnered with Clean Ocean Access and The Last Straw to launch Strawless by the Sea, an initiative to eliminate plastic straws all around Newport. Starting on World Ocean’s Day, which was on June 8, they asked all dining locations in Newport – from the finest restaurants to the smallest coffee shops – to stop offering plastic straws and stirrers to patrons.

Plastic waste is an issue that has been increasingly harmful to Newport’s beaches, one of the city-by-the sea’s most important resources and greatest tourist attractions. Clean Ocean Access’s marina trash skimmers collected more than 650 plastic straws from Newport Harbor over the past eight months, and they’ve removed over 2,000 straws from the town’s beaches in the last five years.

One of the new campaign’s goals is to show how environmental consciousness can also benefit the economy. Reducing plastic waste can help not only the environment, but also lead to businesses saving money.

Restaurants and individuals who choose to join Strawless by the Sea have multiple options in order to minimize or completely eliminate their use of plastic straws. Restaurants can start a “Straws Upon Request” policy, use paper or reusable straws (made of bamboo, stainless steel or glass) and can also opt to go completely strawless. Individuals can ask not to have a straw with their drink or even bring their own reusable straws, like this collapsible one that can be used as a keychain.

Some restaurants that have already joined Strawless by the Sea include:

More information about Strawless by the Sea and updates can be found on the Facebook and Instagram, @strawlessnewport.

The Fight for Aquaculture in Rhode Island