Deer Tick Vol. 1 and Vol. 2 will be released in September. 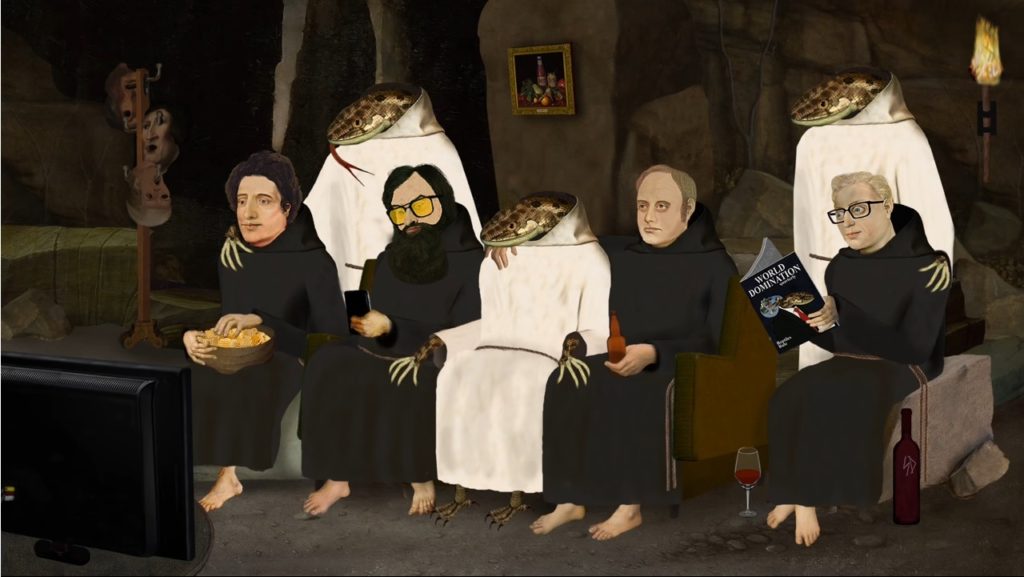 According to a press announcement, “The two albums complement each other yet reflect completely contrasting styles, both of which accurately represent the two distinctive musical personalities of Deer Tick — quiet and thoughtful/loud and raucous.”

Partisan released two videos today to celebrate. The visuals are weird, which is to be expected.

If you’d hoped to catch the band at the Newport Folk Festival after-parties or the O-Mist bash in July, you’re outta luck; tickets sold out quick. But Deer Tick is playing the Levitate Music Festival in Marshfield, Mass. — with the likes of Dispatch, Umphreys McGee and Ziggy Marley — and two-day passes are still available. Learn more here.

Also worth mentioning: For the right amount with your pre-order, you can cash in on a personalized Deer Tick voicemail ($75); a PawSox game with the band ($250); or a Grand Canyon Railway Experience (!!!) with frontman John McCauley ($1,000).