The camp has hosted generations of boy scouts over the decades.

Immortalized in Wes Anderson’s movie Moonrise Kingdom, beautiful Adams Gate leads the way to a Protestant chapel deep in the woods of Camp Yawgoog. Generations of boy scouts have spent a week each summer at the pastoral site in Rockville, which is also home to a Catholic chapel and a Jewish synagogue. Close to 7,000 scouts and more than 200 staff members arrive during the season — some of them from as far away as the Dominican Republic. The first make camp at the end of June; Troop One from Providence has been coming for 100 years. If you were one of those boy scouts, chances are you remember the names Three Point, Medicine Bow and Sandy Beach, the three campsites at the 1,800-acre retreat. Each campsite has its own culture, with its own songs, cheers, symbols, shows, even T-shirts, says assistant reservation director Daniel Friel — and there is some healthy competition. “Each troop has their week that they come, and they won’t give up their campsite, let me tell you.” 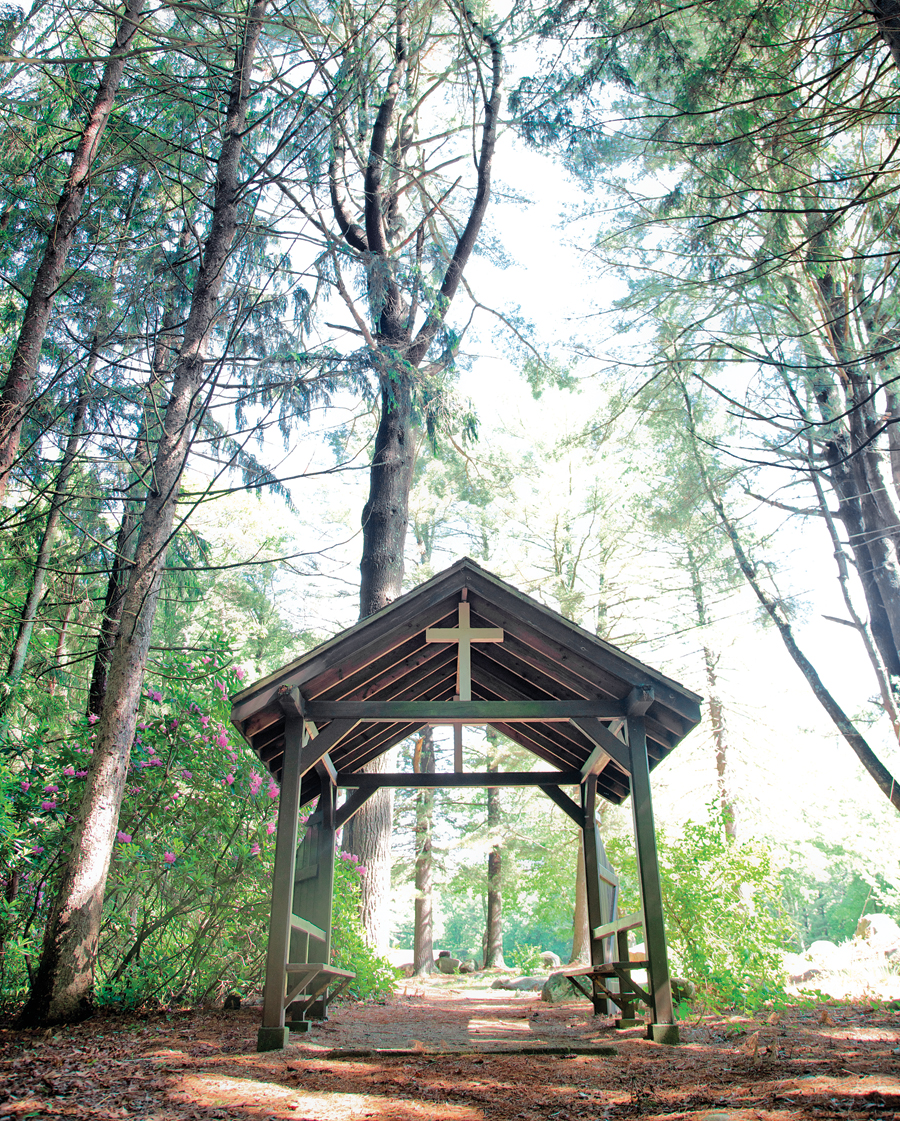