Watch "Best of Shark Week" episodes from the Discovery Channel while sipping shark-themed cocktails and bites. 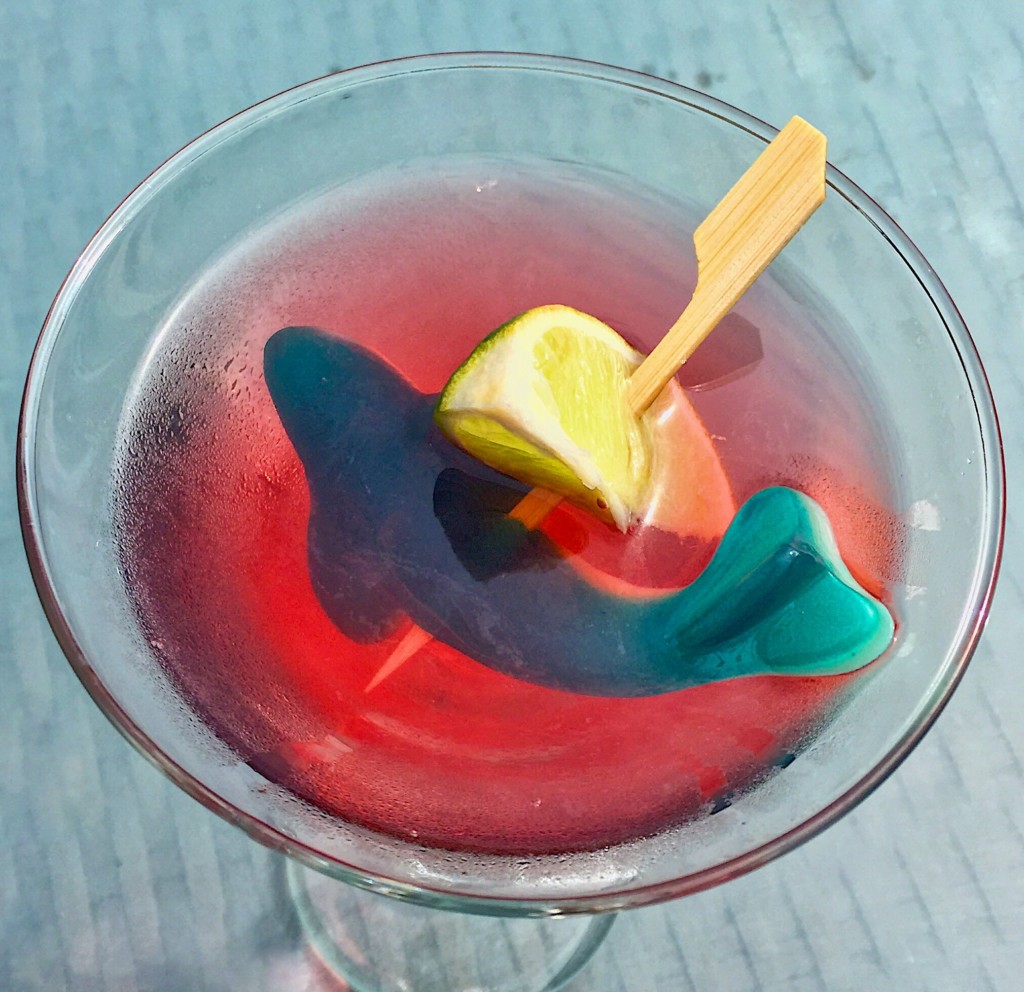 The Skiff Bar’s Shark Week-themed cocktail, Blood in the Water.

“Shark Week” begins airing on Sunday, July 23, at 7 p.m. through Sunday, July 30. To get ready for the season, head to Skiff Bar starting this Sunday, July 16 to Saturday, July 22, to get up to date with “Best of Shark Week” episodes shown from 6 to 10 p.m. nightly. Guests will watch screenings while sinking their teeth into themed snacks and drinks including fish and chips, blackened fish tacos, Blood in the Water cocktails and Landshark Lager. There are also some shark goodies to give away, courtesy of Discovery Channel.