What do Roger Williams Park Zoo and Disneyland have in common? 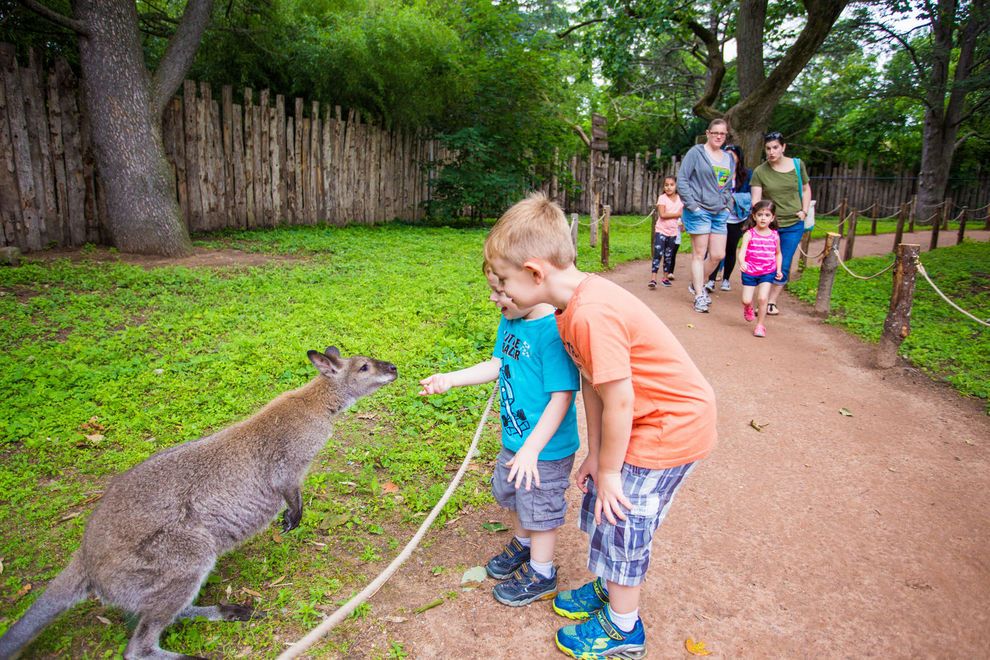 What do Roger Williams Park Zoo and Disneyland have in common? They are both rated number one in USA Today’s TenBestReaders’ Choice Travel Awards in their respective states. A panel of relevant experts partnered with the TenBest editors determined the nominees and the top ten winners were chosen by digital popular vote. Blithewold in Bristol took second place in the contest.

Guests are able to feed giraffes and harbor seals, but for something slightly out of the ordinary, visitors may experience the Soaring Eagle Zip Ride, a train excursion through the woodlands, and a camel ride (spring and summer) at the zoo’s Explore and Soar area. For more information on Roger Williams Park Zoo, visit rwpzoo.org.

7 Tips for the Jack-O-Lantern Spectacular