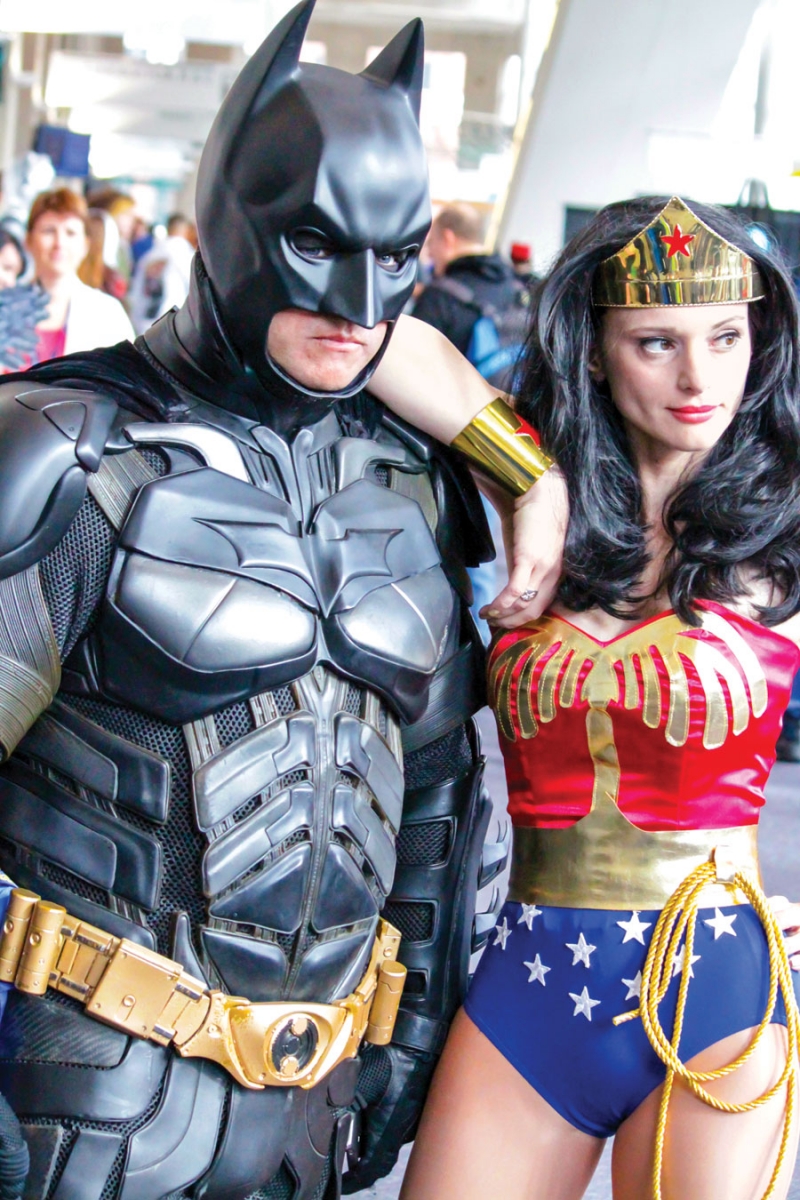 Superheroes, Trekkies and zombies, oh my! Expect to see lots of cosplay for the fifth anniversary of Rhode Island Comic Con, November 11 to 13, at Rhode Island Convention Center and the Dunkin’ Donuts Center. As one of the top five shows in the country, this year’s convention expects to bring more than 70,000 visitors to Providence for a weekend that includes celebrity appearances, entertainment booths, after-parties and more. The biggest draw is Stan Lee, creator of Marvel characters Spider-Man, Iron Man, the Hulk and more. “Being in his nineties, we’ve arranged to make him a focus of our fifth-year anniversary,” says Steve Perry, founder of RI Comic Con and CEO of Altered Reality Entertainment, producer of the event. “This will be his last New England appearance ever.” Other celebs include Kate Beckinsale from Underworld, Jeffrey Dean Morgan from “The Walking Dead” and a reunion for most of the cast of “The Fresh Prince of Bel-Air,” except Will Smith (yes, Carlton will be there and, yes, he’ll do the dance). ricomiccon.com

HERE ARE FOUR FUN THINGS YOU CAN DO AT RI COMIC CON: