Our picks for the dumbest moments of 2017, from the great coupon heist to the DOT's highway renumbering project. 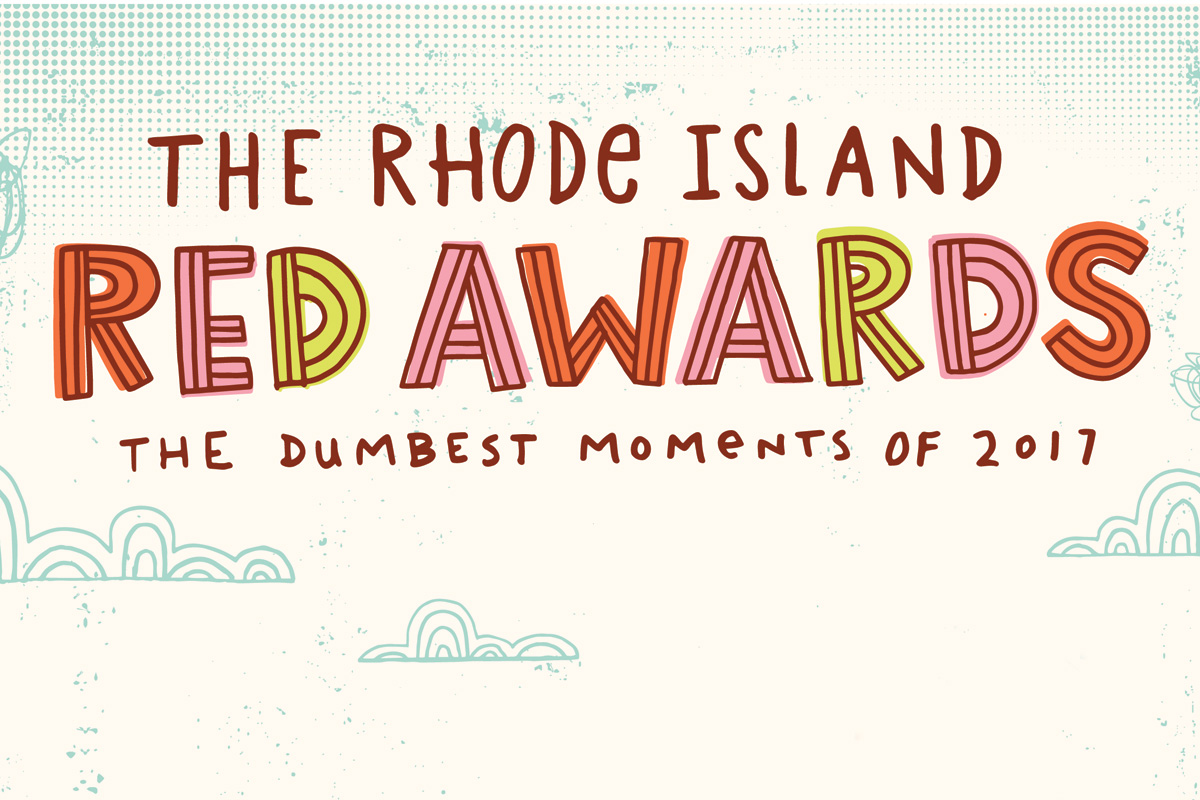 Here at Reds HQ, we’ve been in a pickle trying to decide the worthiest recipient of this year’s dedication.

Should it be the guy who climbed the hurricane barrier in his underpants? The turkey that showed up at the orthodontist’s office without an appointment? State reps who want to fine dawdlers in the high speed lane? (To be honest, we’ve never found driving too slow to be a problem for Rhode Islanders.) Finally, we realized it has to be the mysterious, eight-legged metal object submerged in the sand at East Beach that logged 3.2 million hits on Google. How did it get there? Space aliens? Big Foot? Personally, we think it’s the Russians, but we’re on the case and will report back with new developments. 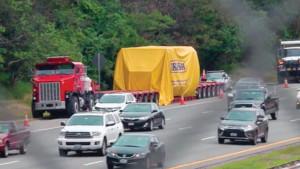 June 27: State officials pull over a Bay Crane Northeast tractor trailer carrying a 560,000-pound generator on Route 4 in East Greenwich because it doesn’t have an overweight permit. The truck, which picked up its load at Quonset, is on a ten-hour drive to Massachusetts.
July 1: DOT director Peter Alviti says several bridges that the truck crossed before it was stopped will have to be inspected, since the maximum allowable load without a permit is 80,000 pounds. The truck is impounded in a parking lot off I-95 in Warwick.
July 8: Plans to finally send the overweight truck on its way grind to a halt following a financial dispute between the DOT and Bay Crane over the state’s costs of moving the truck.
July 11: After Bay Crane agrees to reimburse the state, the flatbed behemoth finally lumbers safely out of Rhode Island along back roads to its destination.

4 reasons why we love our civil servants

They know the value of a dollar!
Frank Montanaro, aide to house speaker Mattiello, apologized for accepting almost $50,000 in free college tuition for family members and said he will “return the monetary equivalent.” Montanaro makes almost $160K working for the General Assembly.

They’re candid!
Former state rep Ray Gallison admitted to stealing hundreds of thousands of dollars in stock from a former client and pilfering from a disabled woman’s trust, among others. He was sentenced to
more than four years in prison.

They work to be in the forefront!
State rep Blake Filippi submitted a bill that would make Rhode Island part of the Atlantic time zone if Massachusetts makes the change.

They’re ready to help the local economy!
A retired Newport firefighter was arrested for illegally distributing pot from his members-only medical pot club in Fox Point. 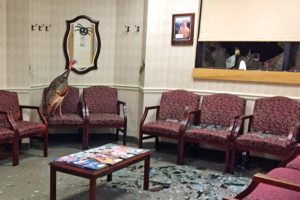 “Brace yourself!”
A wild turkey sent feathers flying when it made an unexpected entrance at a Cranston orthodontics practice, crashing through an office window and parking itself in a waiting room chair. Sorry, Tom, Pezza Orthodontics doesn’t take turkey patients.

Gator aid, part one: High there, officer!
Police arrested a South Kingstown man for possessing a four-foot alligator without a permit after searching his smoke shop for illegal marijuana.

Gator aid, part two: Gimme shelter
An animal control officer seized a six-foot alligator from an enclosure behind a house in Westerly.

Gator aid, part three: What is it with Rhode Islanders and alligators?
Officials rounded up a four-foot wayward gator near a Glocester campground, but said it was unclear how it got there.

Bite me!
Nibbles Woodaway, aka the Big Blue Bug, was tagged by unknown graffiti artists, causing a social media uproar.

But Nemo just wants to swim free!
State rep Evan Shanley introduced a bill that would allow pet owners to bring their cockatoos and parakeets to Rhode Island campgrounds, but not gerbils, turtles or fish.