Take a peek at the award-winning articles.

The Rhode Island Press Association honored journalists from throughout the state last Friday with more than 100 awards for writing, design, photography and general excellence for work in 2016.

Rhode Island Monthly won a total of thirteen awards. Here is a list of the articles (with links) that received writing, art, photography and design awards. 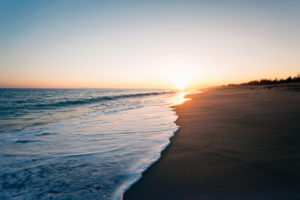 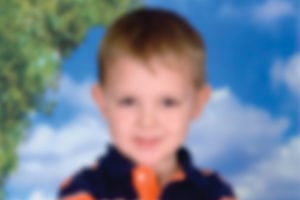 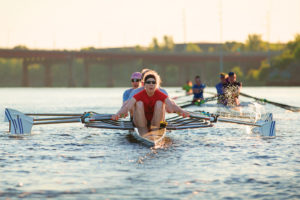 Reporting on the Environment

Third Place: Todd McLeish, “Where the Wild Things Are“ 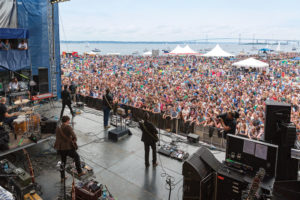 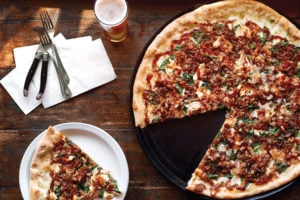